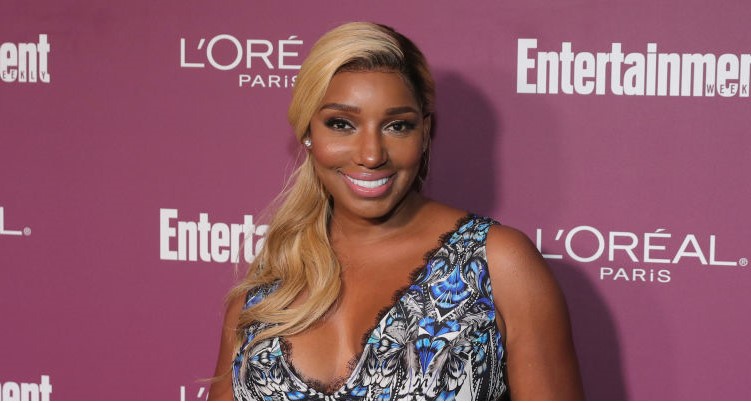 NeNe Leakes is back in the news again, due to some rather unfortunate comments she made at a recent show. While this may be a big deal to some people, others might be wondering who NeNe Leakes is. In this NeNe Leakes wiki, we will cover all of the basics to get you up to date, including NeNe Leakes rape comment, how she got fired, as well as a little bit of background on her life. You’ll find out about her business interests and NeNe Leakes’ net worth. What did NeNe Leakes say? You’re about to find out.

Who is NeNe Leakes?

Linnethia Monique Leakes, or “NeNe” as she’s known, was born in Queens, New York on December 13, 1967. One of five kids, it didn’t look like her mom would be able to take care of all of the kids, so NeNe and a brother were sent to live with an aunt in Athens, Georgia.

The Road to Fame

We first discovered NeNe when she began to appear on the hit reality TV show, The Real Housewives of Atlanta. NeNe would stay with the show for 7 consecutive seasons, taking a break for seasons 8 and 9 but returning to the cast in season 10.

While working on Housewives, NeNe turned her eye to acting in a scripted setting, with roles in the NBC comedy, The New Normal and following that with a stint on Fox’s Glee. She’s also taken parts in plays like Cinderella and Chicago. Being familiar with reality television, NeNe was a contestant on the Celebrity Apprentice, alongside Gary Busey, LaToya Jackson, Meat Loaf, and host (and now the president of the United States) Donald Trump. From all of these, along with NeNe Leakes’ Instagram and social media presence, has helped build NeNe a small little empire and a net worth of $12.0 million dollars.

In March of 2016, she began a new venture in comedy, as she began touring on a one-woman comedy tour called So Nasty, So Rude. It was during NeNe Leakes’ tour that the most recent controversy occurred.

Why You Should Watch What You Say

Stand-up comedy is one of the hardest things you can do. You are in front of a live audience trying to be funny and until you make it to megastar status like a Kevin Hart or Dave Chappelle, that audience is right in front of you, so the pressure is on. Comedy clubs usually have a drink minimum which encourages the audience to drink. This can lead audience members to heckle back at a performer who they don’t think is funny or if they think they can be funnier than the performer on stage. Good comedians have to learn to be able to take the abuse, and the good ones can dish it back out with ease, in an appropriate manner, of course. Those who aren’t prepared can have bad reactions and even breakdowns; Seinfeld’s Michael Richards is a very public example of this.

Now, NeNe Leakes has stated that she is not a comedian and given what happened, it seems evident that she definitely incorrect or at the very least she hasn’t developed those skills to deal with hecklers. What the heckler said to NeNe is clouded in conjecture, but what we do know is that NeNe apparently said something to the effect that she hoped the female heckler would be raped by her Uber driver. Ouch!

This would result in NeNe Leakes fired from her gig of hosting a concert tour by the group, Xscape. While this is the first major cancellation, don’t be surprised if there are a few other jobs for NeNe that get canceled or postponed. A lesson to everyone, we live in a world where everyone has cameras, sometimes, you may want to watch what you say! (Not to mention, her comment comes amid the vast amount of women in Hollywood coming forward with past sexual harassment claims, so this issue is a highly sensitive one.)