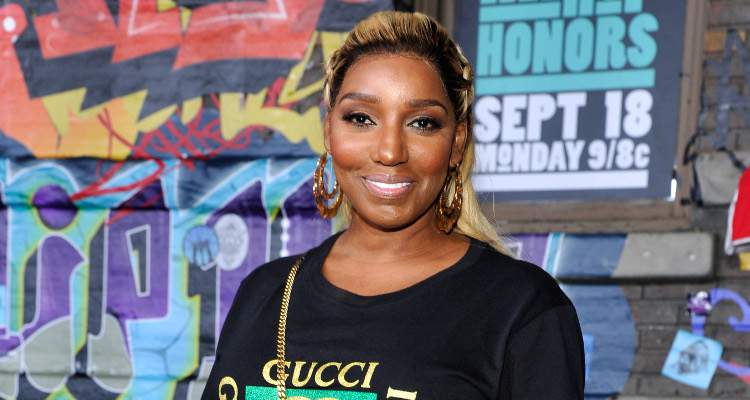 NeNe Leakes’ mugshot is her testimonial to the world of crime and her dark past. But the Nene Leakes drugs scandal may see some returning interest, especially since last week’s episode of Real Housewives of Atlanta. The topic of Nene Leakes’ mugshot came up and since then many want to know the story behind it. As always, Nene’s not perturbed by it at all and takes it all with a ‘pinch of salt.’

Sometimes, not even all the money in the world can seem like enough, especially when it comes to buying the past and erasing it to start over again. NeNe Leakes apparently makes the most when it comes to the commercial aspect of her profession and is supposed to be the highest earner among the cast of The Real Housewives of Atlanta. However, the murky part of her past cast a bit of a shadow on her present—and it keeps popping its head out every now and again. We’ve got the scoop.

It was early 1992, when Star Magazine had discovered that she had a brush with the law earlier that year. But then, other mugshots began to emerge; in 2014, two more of Nene Leakes’ mugshots had surfaced, which meant she had spent more than one visit behind bars. These mug shots were taken in a span of just two years after her first arrest (in 1992). It was reported that she was taken into custody on the counts of three felony charges and one misdemeanor on “theft of services” from a telephone company. At that point she was known as Linnethia Johnson.

Apparently she was found guilty on all the four charges that were handed to her and she was slapped with two years of probation. She was also ordered to pay back an amount of $2,650, as well. But that wasn’t the end of it. It was reported that Nene Leakes would get arrested three more times following that, for violating her probation. She revealed the details of her initial arrest in her 2009 biography, Never Make The Same Mistake Twice.

Bringing Up the Past

While we all have a past (although not all so notorious as NeNe’s), it was Shereé Whitfield’s recent comments on NeNe’s mugshots, which seemed to return some spotlight to the matter. Whitfield mentioned it after she learned what NeNe had been saying about her boyfriend to the group. (Apparently, NeNe shared that she heard that he is a “con artist.”) So, maybe it was out of spite, but either way, her mentioning NeNe’s mugshot has had people questioning the origins of the photos since. In Sunday’s interview on Watch What Happens Live with Andy Cohen, NeNe told the host that, “I really don’t care about Shereé bringing up a mugshot.” This whole discussion is nothing new, but Whitfield bringing it up may have opened old wounds.

It seems like both mother and son have an affinity to land in trouble, as NeNe and her son Bryson “Brice” Bryant apparently also has a troubled past, as well. On and off the radar for coming up with many scandalous statements, it was just last year she was in the news for telling a heckler that “she hoped her Uber driver rapes her.” In another such as scandal, her son had a brush with the law relating to drugs and other banned substances. In a raid at the McDonald’s in Georgia, reports stated that he had given the officers a false name, as well.