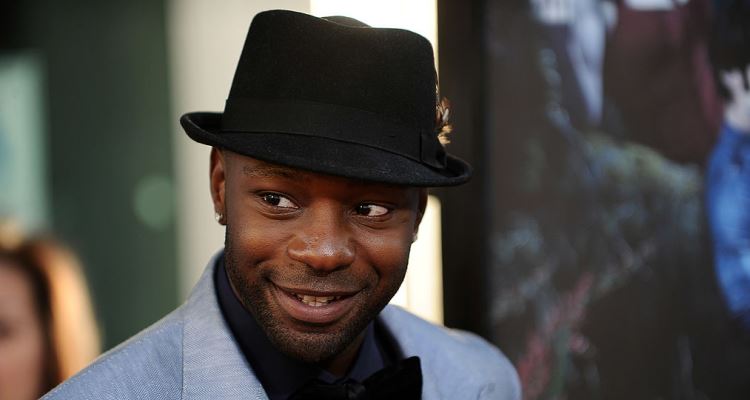 The memorable character from True Blood (Lafayette Reynolds) Nelsan Ellis has died, and now everyone wants to know Nelsan Ellis’ cause of death. This is just one of the many recent deaths that have swept Hollywood and now fans are mourning one of their most beloved characters. For more information, have a look at our Nelsan Ellis wiki.

Nelsan attended Thorn Ridge High School in Dolton and then went to Oxford University and Columbia College, before going to the famous Julliard School, where he earned his B.F.A.

The Death of Nelsan Ellis

When the True Blood actor died, many of his fans and former cast were shocked to say the least, especially since he was only 39 years old.

“Nelsan has passed away after complications with heart failure,” said Ellis’ manager Emily Gerson Saines. “He was a great talent, and his words and presence will be forever missed.”

People will stare. Make it worth their while. ?

HBO and the Cast Reflect on His Death

After losing such an iconic character and person, it’s no surprise that Ellis’ passing touched the lives of his former castmates on the show and the network.

“We were extremely saddened to hear of the passing of Nelsan Ellis,” HBO said in a statement. “Nelsan was a longtime member of the HBO family whose groundbreaking portrayal of Lafayette will be remembered fondly within the overall legacy of True Blood. Nelsan will be dearly missed by his fans and all of us at HBO.”

Other cast members used social media to express their deep sympathies to the actor and his family.

“I don’t know if I’ve ever seen the level of humility and kindness that came with the Magnificent Talent that Nelsan Ellis had. Miss u friend,” said Sam Trammell.

“Crushed today by the loss of my friend and castmate Nelsan Ellis. He was a wonderful person, a pioneer, and a one of a kind artist. RIP,” said Joe Manganiello.

“It was an utter privilege to work with the phenomenally talented and deeply kind soul. I’m devastated by his untimely death,” Ellis’ True Blood co-star Anna Paquin tweeted.

If you’re looking for some insight into Ellis’ life, then his personal Instagram (nelsanellisofficial) is the place to go. It contains personal posts with celebrities and his family. There are also inspirational posts from both anonymous and famous figures to help get his followers motivated.

Light is easy to love. Show me your darkness and stretch the limits of my love.

After graduating, Ellis’ most famous and successful role was as Lafayette Reynolds, a cook and vampire blood dealer on True Blood. His role in the book died early on, but in the TV show, he lasted through the whole series (possibly because of his popularity among fans). His character was one of the main reasons anyone watched the show! Lafayette was smart, witty, and charismatic, and he brought a flare to the show that only helped how the story was told. Aside from True Blood, he appeared in movies like Get On Up, The Stanford Prison Experiment, Little Boxes, Secretariat, The Butler, and he had a role on the fifth season of Elementary.

The funeral is set to be private, and in lieu of flowers, Nelsan Ellis’ family has requested that donations be made to the Restoration Ministries Church of God and Christ or to The Jenesse Center.