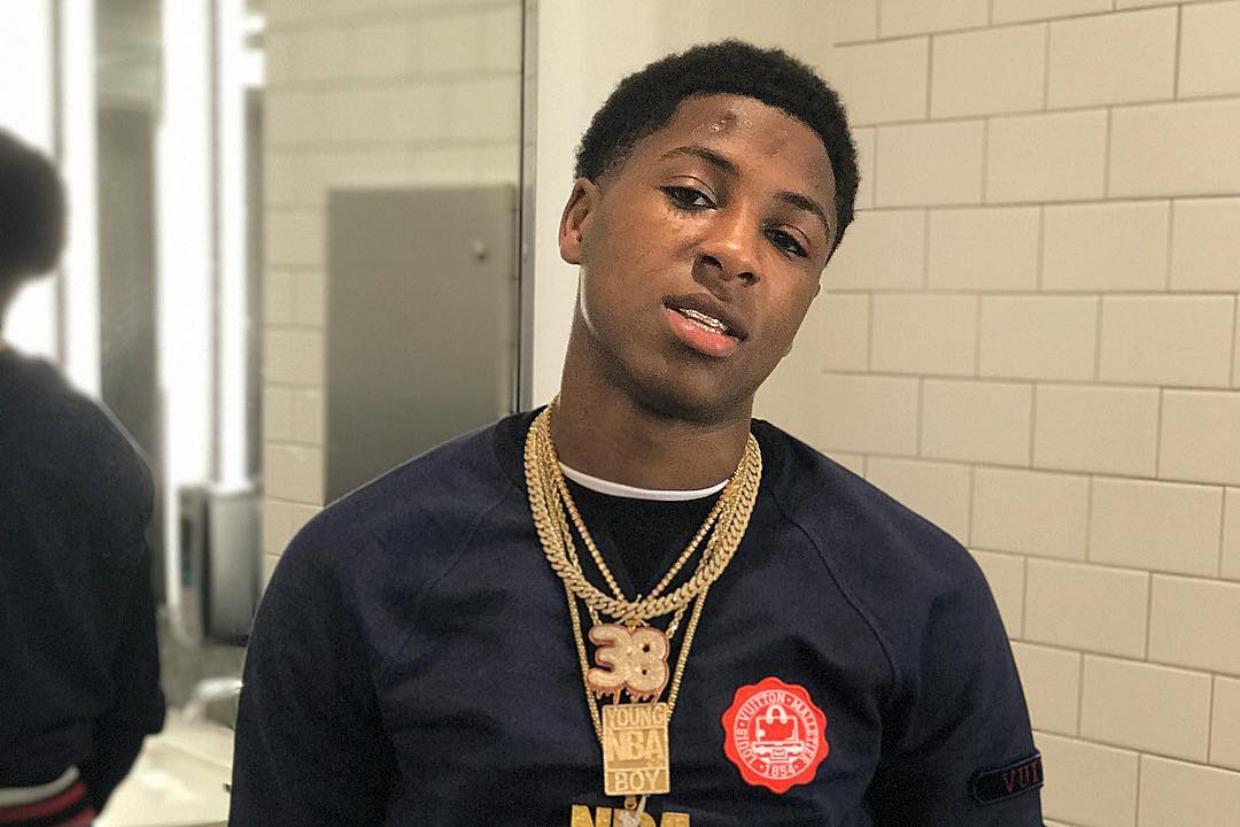 It’s not official yet, but summer is here! With all of the hit songs blasting on the radio and fighting for the top spot on the charts, fans are already predicting their choice for the song of the summer! But Spotify released its Songs of Summer list and NBA YoungBoy isn’t on it. For more information on NBA YoungBoy’s net worth and more, have a look at our NBA YoungBoy wiki.

Who is NBA YoungBoy?

With so many talented artists out there, it’s hard for people to keep track of them all. Questions like “When is NBA YoungBoy’s birthday?” and “Where is NBA YoungBoy from?” are dead giveaways for someone who has never heard of the rapper or is looking to hear more of his songs.

Then there are people who are still curious about NBA YoungBoy’s real name and whether or not he’s affiliated with the NBA at all. To answer your question: No, he’s not.

The young rapper was born Kentrell Gaulden on January 3, 2000 in Baton Rouge, Louisiana. Growing up, he was considered a street prodigy and he’s best known for his album, 38 Baby and his song, “Murder” featuring rapper 21 Savage. The song was also part of the soundtrack for The Fate of the Furious.

Also, his name is no longer officially NBA YoungBoy, it’s now YoungBoy Never Broke Again, although he still goes by his former stage name, despite Spotify and others calling him by his new one. No, the NBA didn’t reach out to him, but it’s probably for the best anyway—much less confusion.

He Went to Prison

NBA YoungBoy’s age may only be 17, but he’s already seen the inside of a prison cell! The Baton Rouge rapper was arrested last November and incarcerated last December on two charges of attempted first degree murder for “what police say was a drive by,” according to XXL magazine.

While in prison, during an interview, the rapper talked about the police in his home town of Baton Rouge.

“You do something, they gonna come get you, and whoever you’re with and whatever they do, you’re accountable for it just because you got the biggest name. That’s how that s***t go [sic],” said YoungBoy Never Broke Again to XXL.

His New Lease on Life

Although he didn’t make Spotify’s Songs of Summer list, NBA YoungBoy plans to make the No.1 single and have the No.1 album. And after six months in prison, the Louisiana native also plans to change his life around. (Prison can have that affect on people.)

“I want to change my image up,” said NBA YoungBoy to XXL. “They should know what I’m like by now, they should know how we live, so I don’t really gotta flash guns or none of that s**t. I got children, I got a lotta bigger things to look forward to, a career. That’s all that really matters. I want to make better music, though. Better than what I’ve been making.”

How much is NBA YoungBoy worth? While there’s no exact number on record, the rapper’s net worth is estimated at $150,000.

He Released Songs from Prison

Since NBA YoungBoy didn’t have access to Stroke Studio or Gus Studio to record his songs, he had to make due with what he had in prison, with a little help.

“Montana [the head of Never Broke Again Records] and FeeBanks [YoungBoy’s manager and head of Good Money Global Management] be getting a lot of shit done for me. I just tell Montana what song [I want to put out],” he said to XXL.

The rapper’s 1.1 million followers will have noticed that the 17-year-old artist made a few changes to his Instagram account. He gutted all of the photos with guns and started from scratch after he went to prison, and now he’s promoting positive energy. There aren’t that many posts up at the moment, but we’re sure he’ll make up for lost time.