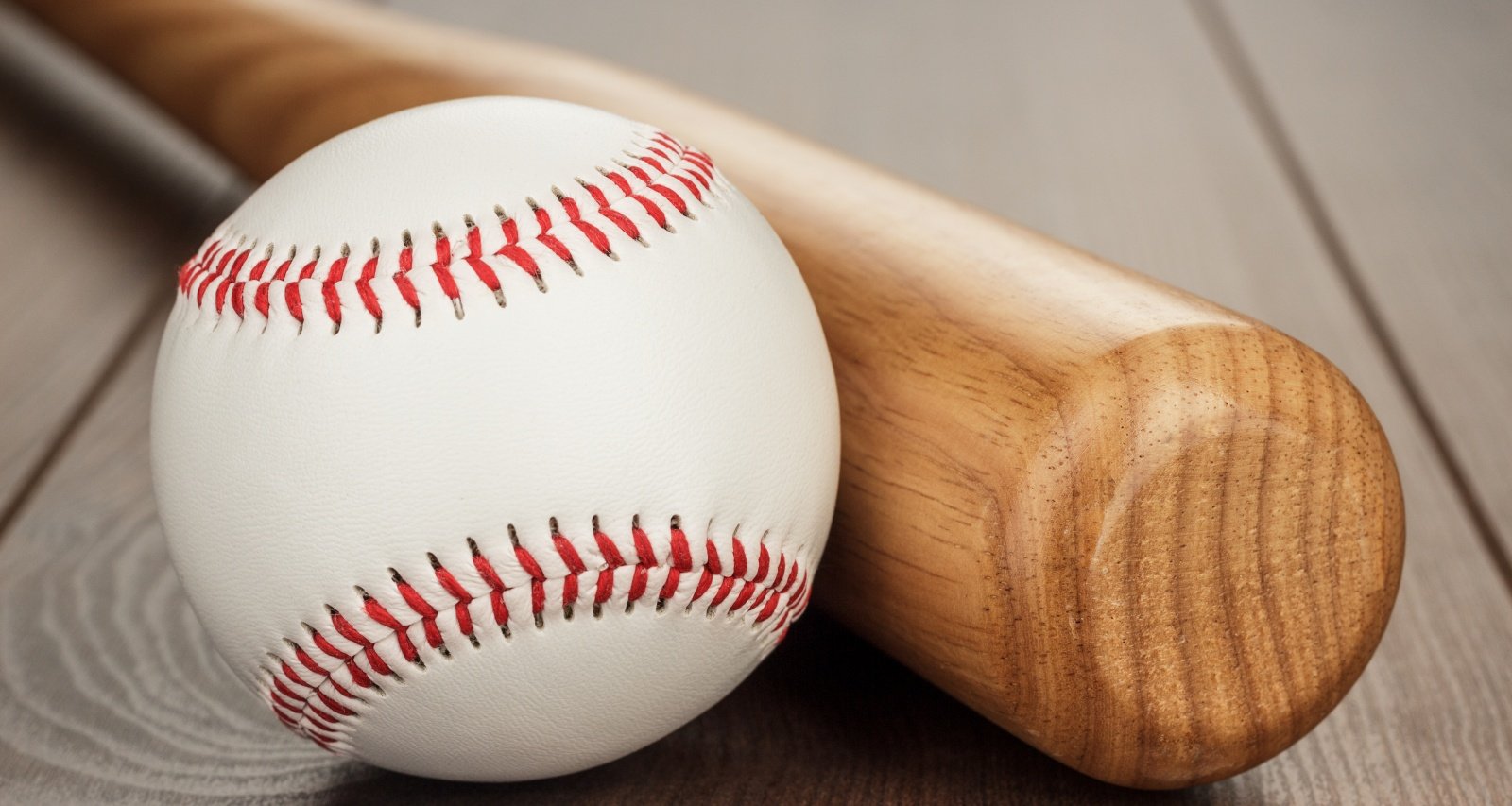 Veteran MLB player Nathan Eovaldi is in the news for agreeing to a two-year contract with the Texas Rangers. The athlete is also thriving personally, having just celebrated his 11th wedding anniversary. Nathan Eovaldi’s wife, Rebekah Eovaldi, has known the baseball pro for a long time, and they have practically spent half of their life together. The charming baker has brought sweetness to her husband’s life. We reveal more about Nathan Eovaldi’s wife in this Rebekah Eovaldi wiki.

Rebekah Eovaldi was born on September 11, 1989, to Kenneth and Ruth Ann Wilkinson. She was raised in Texas alongside her little sister, Olivia de la Rua, who is married to Justin de la Rua.

Rebekah Eovaldi graduated from Alvin High School just like her husband. After that, she attended Alvin Community College.

Having a passion for baking, Nathan Eovaldi’s wife has long maintained an online bakery. Rebekah Eovaldi enjoys baking and has been sharing her work since 2009. Her creations can be found on her Instagram feed, titled “bekahs pink apron cakes.”

The MLB pitcher has taken his wife’s talent to the field, too. In 2017, Rebekah posted on Facebook, “Nathan asked me to make something for him to take to the field last week, so of course, I had to!” So she baked a wonderful cake on occasion.

The couple studied at the same high school. So they have known each other since then.

According to a Facebook post by Rebekah, the couple has been together since 2006. She states in that post,” Can’t believe it’s been 16 whole years since we’ve been together. That’s officially half of our lives! There’s nobody else I’d rather do life with. Just a few pictures from this past year. So thankful that God gave me him.”

The Eovaldis don’t give away much about their romantic life on social media and keep it private. But Rebekah has been by his side throughout all the milestones of his MLB career, two Tommy John surgeries (one was in high school), different towns, teams, and countless stadiums.