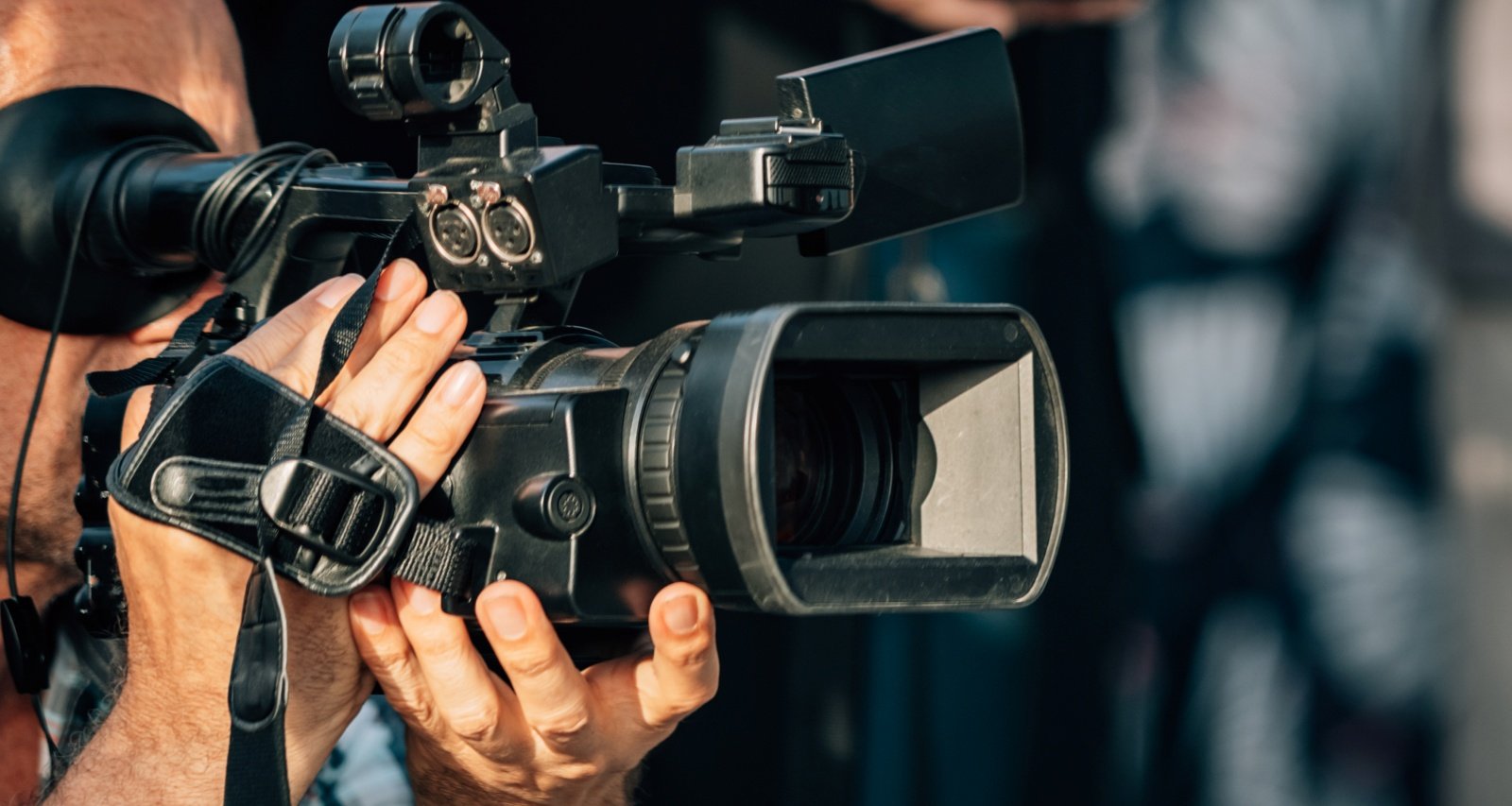 Nathalie Pozo moved out to Boston during the pandemic and became the local community’s favorite news anchor. Now she’s moving on to the next step of her career, and it’s closer to home. Nathalie Pozo announced she is leaving WCVB NewsCenter 5. Since the announcement, WCVB-TV viewers have been hitting up Pozo and the station’s social media pages with questions about where she is going next and if her new job will take her away from Boston, too. Fortunately from them, both sources have provided answers.

Florida native Nathalie Pozo graduated from the University of Miami with a bachelor’s degree in broadcast journalism. She began her professional broadcasting career in Gainesville, Georgia, and has worked at stations in Miami and Atlanta.

Pozo has covered national events like the Pulse Nightclub Shooting, the massive manhunt for escaped prison inmates, presidential and state elections, and even sports. But it’s her work spotlighting the Hispanic community that earned her recognition. Pozo is the eldest of five children born to Cuban immigrants and has given the community a platform wherever she goes.

In 2020, Nathalie Pozo arrived in Boston, Massachusetts, when she initially joined WHDH-TV and later WCVB-TV. Pozo’s bilingual live reports in Spanish and English at NewsCenter 5 also got her an Emmy nomination.

Gratitude doesn’t even begin to describe what it means to return home to South FL & be so close to my family in Miami. Blessed to join this team & stay w/ a wonderful company @Hearst https://t.co/TIa7DIBnfT

After three years in Boston, Pozo is ready to move back to her old stomping grounds. In September 2022, she announced she is leaving WCVB-TV. She wrapped up her last day on the air on Channel 5 at the end of September.