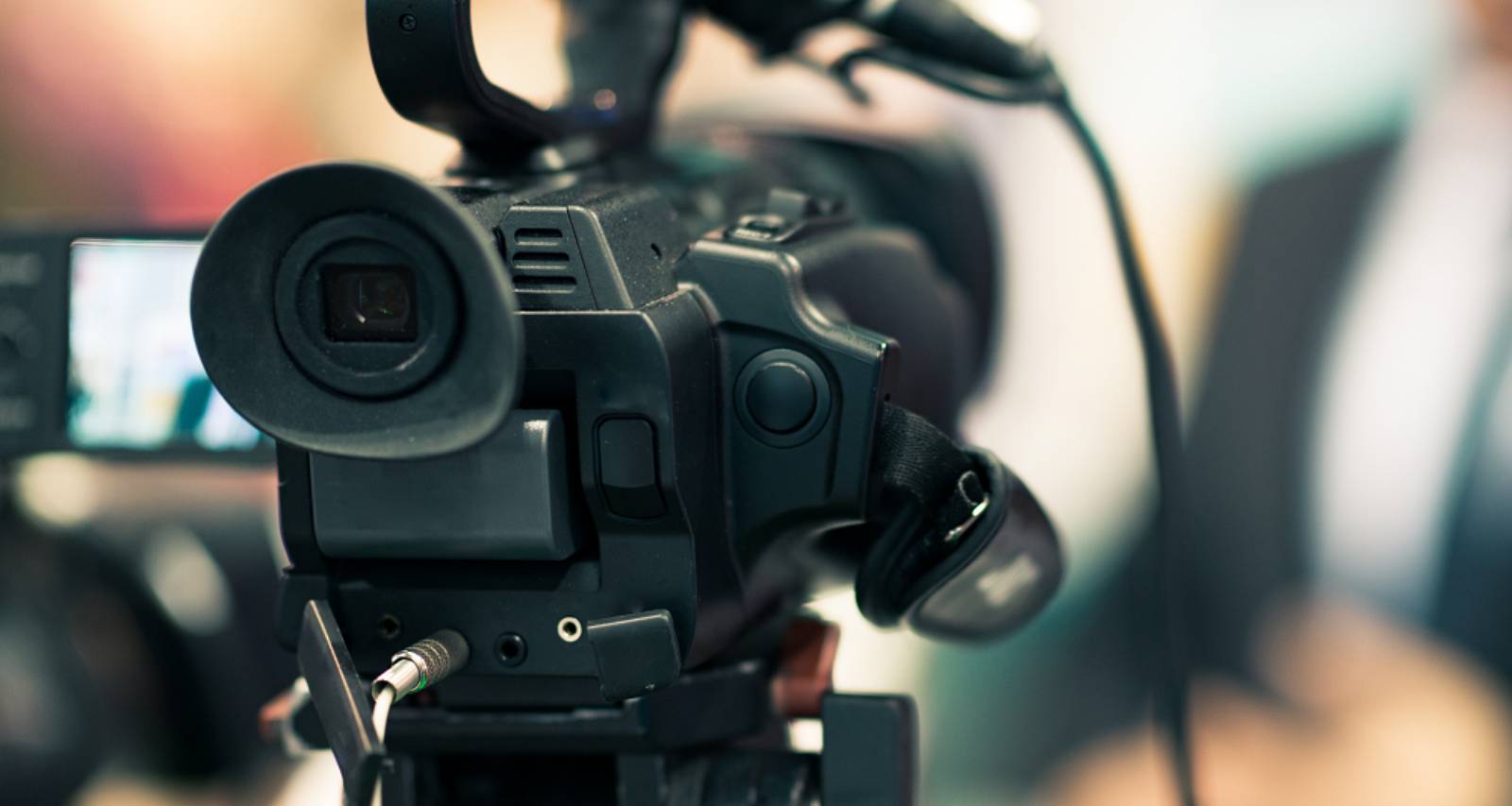 Nate Foy has brought the latest occurrences to the residents of South Florida for over five years. But now the news anchor is stepping back from NBC2. Other personalities at WBBH confirmed that Nate Foy is leaving the NBC affiliate in Fort Myers. That has naturally invited reactions from NBC2 viewers who counted Nate Foy’s broadcasts as a big part of their day. They want to know where he is going next and if he is leaving the city, too. While Foy didn’t make an official statement about his departure from NBC2, he did answer some of the questions from his social media followers.

Boston native Nate Foy graduated from the University of Miami with a degree in broadcast journalism in 2014. By then, he had gained experience as a baseball commentator and an anchor for the campus TV station’s sports desk.

His early career was in Missouri, where he was the sports director at St. Joseph’s KQTV for less than a year. He moved back to Florida in 2016, and has been there ever since.

He started out as a sports anchor for the Waterman Broadcasting-owned WBBH. Since 2017, Foy has been the weekday news anchor at NBC2.

He’s done major coverage of important events, including the hurricanes Dorian and Irma and the ongoing pandemic. Over time, his broadcasts became a staple for NBC2 viewers.

You spend a lot of time with your co-anchor in this job, so it helps when you really enjoy working with them! But it also makes goodbyes more bittersweet.

That’s why it came as a surprise when it was revealed that February 1 was his last day on air at NBC2. While Foy didn’t directly make a statement about leaving the station, his colleagues confirmed the news on their respective social media.

I am! Can’t share where to yet, but that news will be coming in a few days. I cannot express how grateful I am for my time here in Southwest Florida. Good luck to you coach!

Brenna Weick, Rob Duns, Kyla Galer, and others wished Foy the best of luck as he wrapped his last broadcast at WBBH.

Viewers are naturally sad to see Nate Foy go. Nonetheless, they wish him well. They however want to know why the anchor is leaving. They guess he has a new job lined up and ask if his next venture will take him out of Fort Myers, too.

The posts by his colleagues and Foy’s replies to some of the social media users indicate that he has a new job. Foy stated that he will make an announcement about his new post soon.