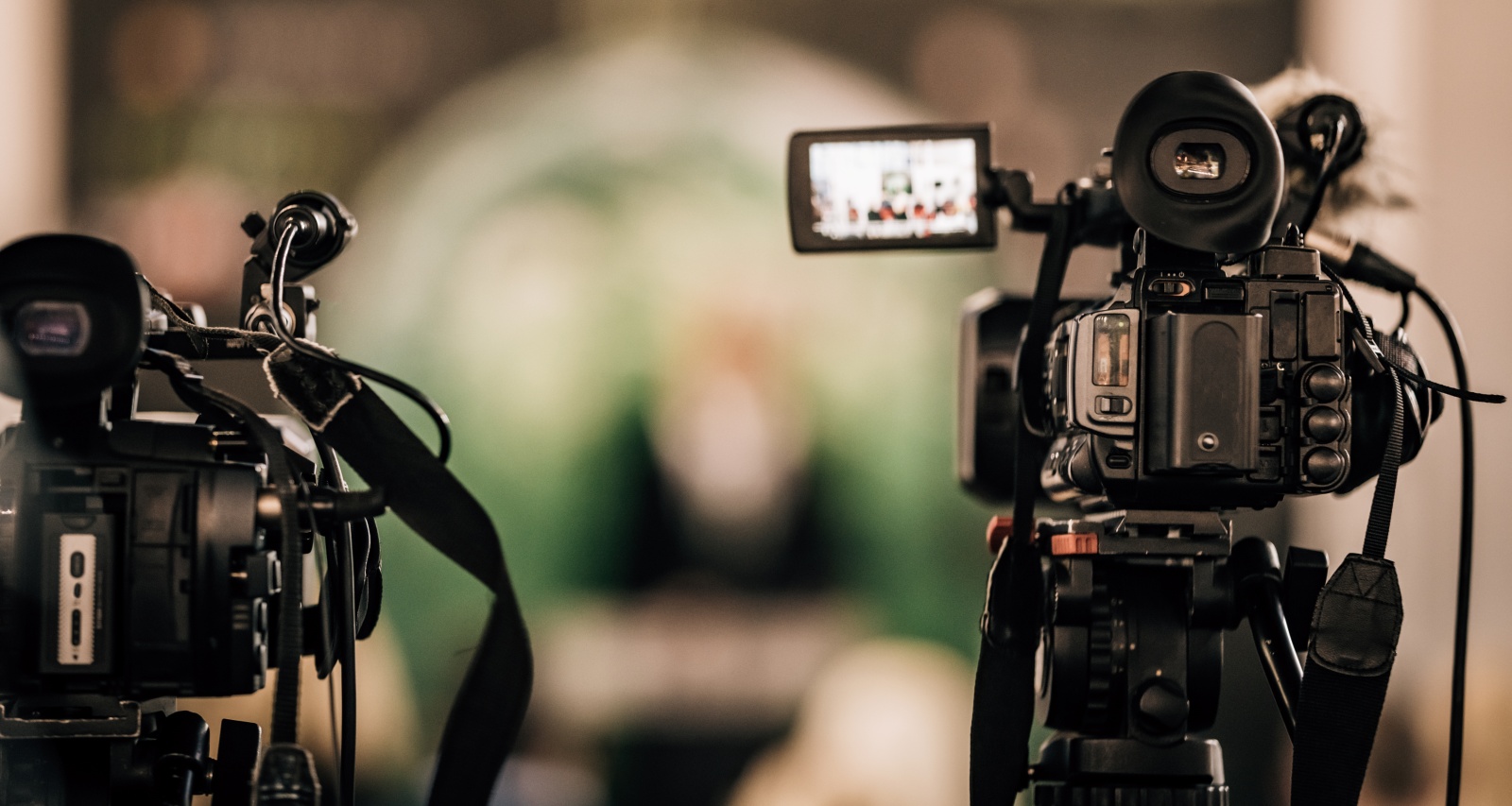 Natasha Verma has been a part of the morning lives and routines of residents of Colorado for the past three years as a 9News anchor. They woke up to the voice of this beautiful philanthropist every day. Fans and her KUSA-TV family are super sad to see her go. In the meantime, people are excited to see where her career will take her next. They are eager to know why Natasha Verma is leaving 9News and if she will also leave Colorado. Fortunately for her followers, Natasha Verma answered most of their questions.

In 2012, Verma began her career as a reporter at News 12 The Bronx in New York. A year later, the news anchor founded the Verma Foundation, a non-profit organization committed to giving real hair cap wigs to cancer patients free of cost.

Verma then joined Waterman Broadcasting of Florida LLC as an anchor/reporter from 2014 to 2016 and later Massachusetts’ NBCUniversal from 2016 to 2019. During that time, she was diagnosed with cancer.

In August 2019, she moved to Denver, Colorado, to join KUSA-TV as a morning weekday anchor. She anchored the weekday morning news alongside Gary Shapiro. She covered everything from the Stanley Cup Championship and the Empower Field fire to the shutdown at Thornton Parkway.

When she first arrived at the station in 2019, 9News Denver embraced her cancer journey, and together, they created a weekly series called The Warrior Way. She met many incredible people through the series, ultimately earning her two Emmy nominations.

🚨Personal Announcement!🚨
After 3 years at @9NEWS, today is my last day. I’m grateful for the opportunity to anchor the weekday morning news alongside @GShapiro9News, Corey and share the resilient spirit of Coloradans through my reporting on “The Warrior Way.” Thank you ❤️ pic.twitter.com/ybPder6quE

The anchor announced on her social media handles that she would be leaving 9News. Her last day at the station was August 18, 2022. The station aired a touching farewell featuring video messages from her colleagues as she signed off.

After three years and practically two years after being diagnosed with stage 2 Hodgkin’s lymphoma and conquering it, Verma said goodbye to her followers. There is no evidence that she is leaving because of health reasons.

Natasha Verma is keeping quiet about her future plans. But before signing off, she said she would see all her followers in Castle Rock on September 24, 2022, for her foundation’s annual fashion show fundraiser for cancer patients.

Verma hinted at giving further details about her next stop by saying, “More to come.” So keep an eye on her social media for any additional updates.