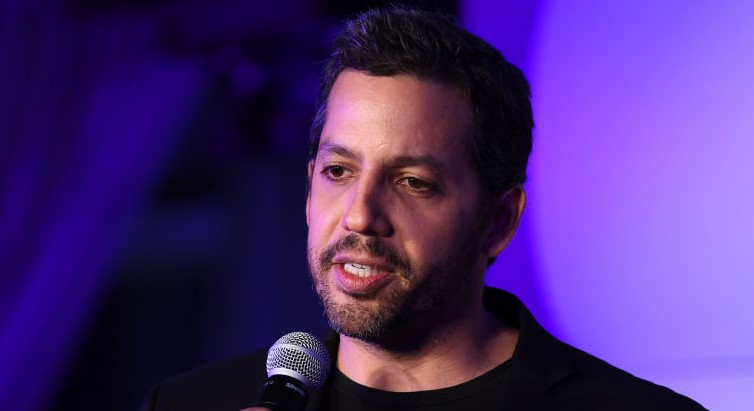 David Blaine’s rape accuser has been identified as Natasha Prince, a British model, according to Scotland Yard via the Daily Beast. In the wake of the ongoing Harvey Weinstein scandal, several women have come out against their accusers. For more details on this story, get a closer look with our Natasha Prince wiki.

Who is Natasha Prince?

Natasha Prince’s age is 34 years old, and she is a former model who was born in England to a middle-class family in Liverpool. She got into modeling at the age of 15, before working full time at 18, and worked in London, Paris, and New York.

During her career, Prince graced the cover of roughly 25 magazine covers, including French Elle, German Vogue, and Italian Glamour. She was also in a few high-end campaigns, including Diesel Jeans, Louis Vuitton, and Levi’s.

She quit abruptly when she was 24 and now works in Manhattan as an art dealer. There’s no sign of Natasha Prince’s Instagram, but there are pictures of her online from her modeling days. 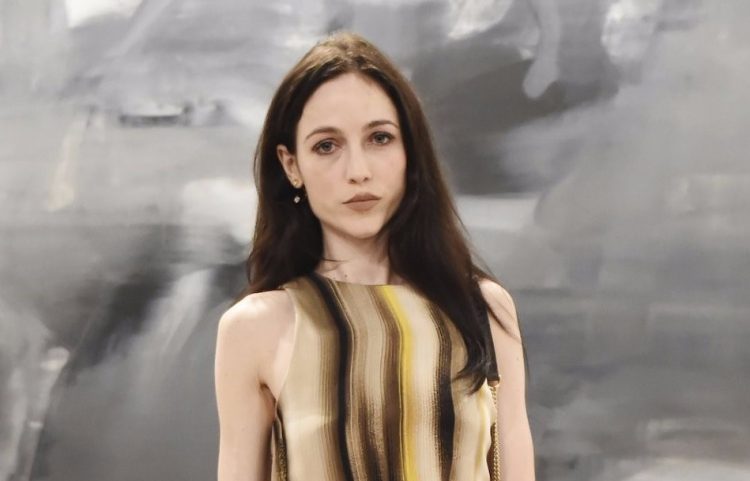 In July 2004, Prince (then 21) met Blaine, now 44, at the Wellington, a nightclub in Knightsbridge. Blaine was at a private table with other people at the time.

“He was nice to me,” she said. “I’m not sure what was said, but I remember he was giving me a lot of attention. I’m thinking, ‘He’s famous; there are beautiful girls all around him.’ I didn’t have any intentions—I just love meeting people. I’m good with people. As I was working the next day, when he went to talk to someone else, I said, ‘Well, I’m going to go now; really nice to meet you.’ And I left.”

The next day, after Prince met Blaine, the magician invited her to a friend’s private home in the Chelsea area for drinks. He sent her a car to get her there, and when she arrived, he offered her a vodka soda, and they went into the bedroom, according to the Daily Beast.

“I was limp, and I was very floaty,” she recalled of the alleged incident in an interview with the website. “I was in and out of a deep sleep. When I woke up, I was very relaxed — very stoned. The lights were on, and I was naked.”

Prince said it took her so long to come forward to the police because she originally felt it was her fault.

“I didn’t think of it as rape,” she said. “In my head, rape was being sober — pull her in a bush, pull down her pants and just ditch her… So I blamed myself. I did like him. I was interested in him. So I didn’t think about going to the police.”

The illusionist has hired Marty Singer as his lawyer, who released a statement saying, “My client vehemently denies that he raped or sexually assaulted any woman, ever, and he specifically denies raping a woman in 2004. If, in fact, there is any police investigation, my client will fully cooperate because he has nothing to hide.”