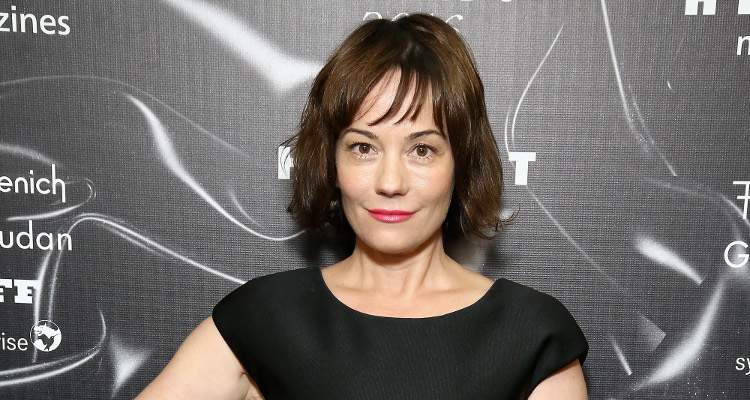 Natasha Gregson Wagner is a well-known actress and the daughter of film producer, Richard Gregson and the late Natalie Wood. She appeared in several films such as Buffy the Vampire Slayer, Lost Highway, and Another Day in Paradise. Lately, the actress also developed a fragrance and lifestyle brand in remembrance of her late mother. Find out more about Natalie Wood’s daughter, Natasha Gregson Wagner below.

Per Natasha Gregson Wagner’s wiki, she was bit by the film bug when she was young. Born to legendary actress Natalie Wood, she was surrounded by the glitz and glam of Hollywood, and adapted to it rather soon.

With dreams of becoming a prominent actress, Wagner stepped into the film world at the young age of 21. She debuted in Fathers & Sons and became an instant hit. Through her way up, the bold diva declined Hollywood standards by and large, and carved out her path to success.

Opting for unique character roles, Wagner starred in feature films such as Dragstrip Girl, Quiet Days in Hollywood, Two Girls and a Guy, and more recently, Search Engines. She also appeared in television shows such as Ally McBeal, Chicago Hope, CSI, and ER.

Her Popularity and Net Worth

Much like her mother, Wagner became a popular face in Hollywood within no time. Her sharp features and dark hair bear an uncanny resemblance to that of Wood’s, winning her more fans during her acting career.

Though she isn’t active on social media, Wagner’s popularity is quite evident. Despite choosing unconventional and dark roles in smaller films throughout her acting career, she is liked by critics and fans alike. Owing to her dedication and tough acting skills, Natasha Gregson Wagner’s net worth stands at an impressive $5.0 million today.

Natasha Gregson Wagner, age 47, had a very troubled childhood. While at a sleepover when she was 11, she learned of her mother’s death and was then raised by her biological father, and stepfather, Robert Wagner.

Her early life taught her the importance of family, and Wagner grew up to be a family-oriented person. She claims to be equally close to Gregson as well as Wagner.

Natasha Gregson Wagner’s husband, Barry Watson also vouches for her family values, and says that she is very rooted and loving. The couple have a daughter, Clover Clementyne Watson, age six.

As seen in many of Natasha Gregson Wagner’s images online, the actress takes a certain solace in her mother’s memory, even today. Recently, she took a break from her acting career to develop a fragrance and lifestyle brand with Natalie Wood as her muse.