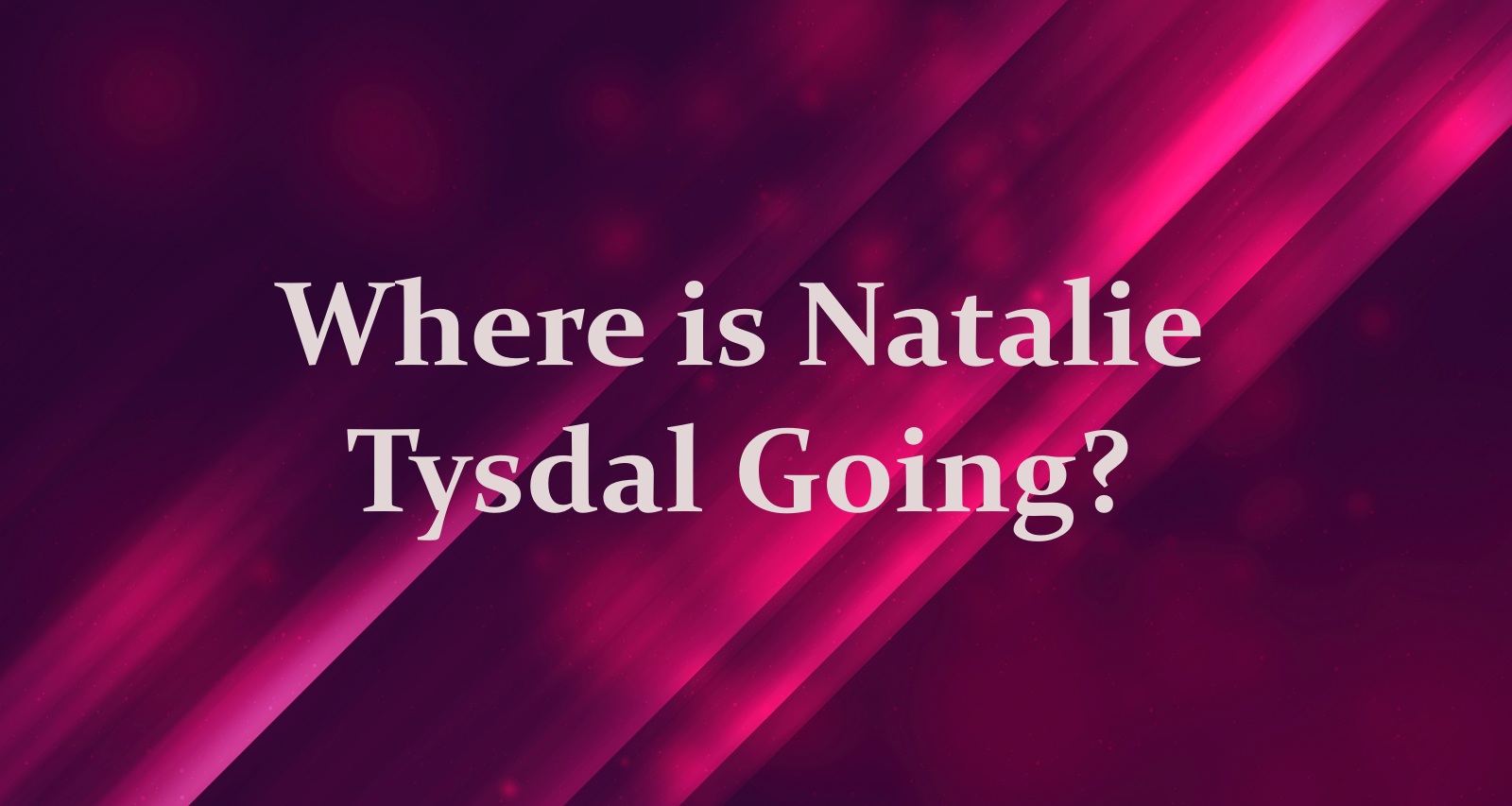 Natalie Tysdal left her television home of two decades in 2021. Tysdal has been on Colorado’s KWGN-TV since 2002, but took a break from in 2013 for personal reasons. Unlike back then, Tysdal’s return to Channel 2 isn’t guaranteed. Her last day on-air was on January 28, 2021, and she is swiftly moving on to her future plans. Her fans and regular viewers, of course, want to know why Natalie Tysdal is leaving Channel 2 and where she is going next.

Natalie Tysdal (born on May 1, 1971) earned her bachelor’s degree in journalism from the University of Nebraska-Lincoln in 1994. She joined Denver’s CW-affiliate, KWGN-TV, in 2002 after working in other markets.

Tysdal was an anchor on Daybreak on weekdays. In 2013, she briefly left Channel 2 to focus on her family of three children with her husband, Tyler Tysdal. She returned to Daybreak in 2017.

But in January 2021, Tysdal announced her departure from Channel 2 for good. Her last day on-air was January 28.

The veteran anchor launched her website, NatalieTysdal.com, in January. Her experiences during the ongoing pandemic motivated her to build her own independent network through her decades of experience.

In an interview with a Denver-based outlet, she said, “I am currently building out a plan for a weekly podcast and interview format show on YouTube where I can continue my passion for journalism by focusing on issues around health, education, relationships and families.” Tysdal further added, “I’ve always been a proponent of a digital platform, but never did I imagine the pandemic leading to this new venture.”