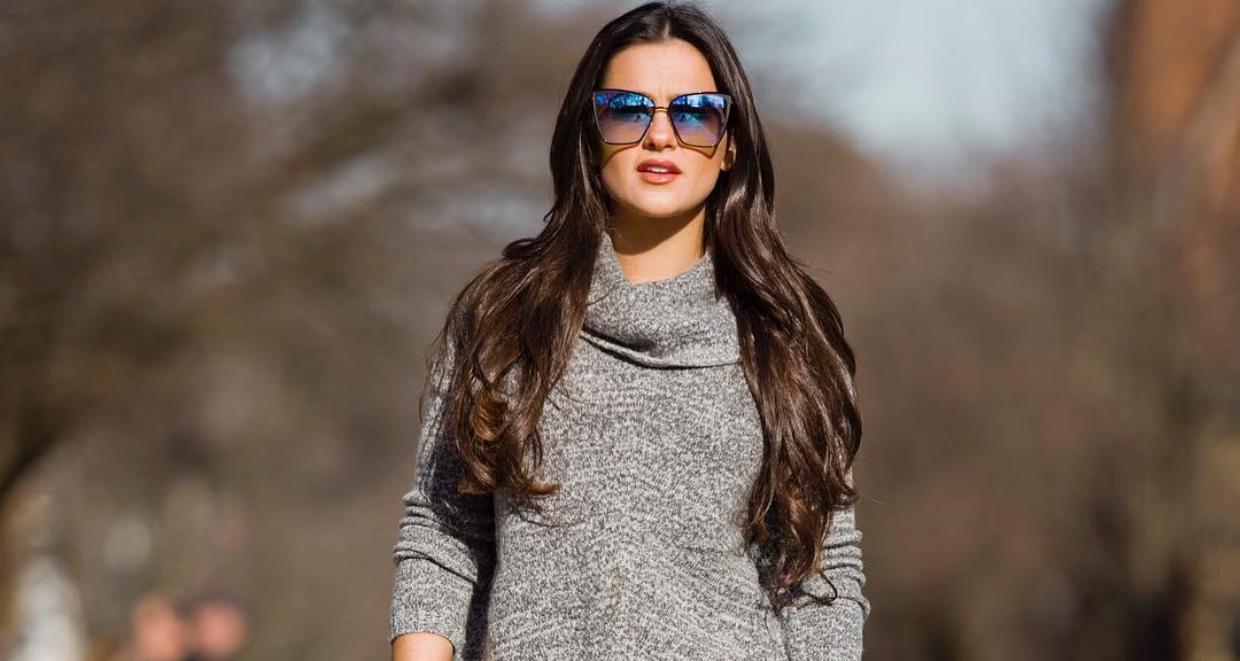 On July 17, 2018, reality TV star Natalie Negrotti from Big Brother “outed” herself as pansexual and not a lesbian, as some people had claimed earlier. She took pains to describe the difference and said that she was outing herself to educate people who were spreading hate instead of love and understanding. Natalie Negrotti is dating a woman and spoke about her, but she did not reveal her identity.

On July 17, 2018, Negrotti tweeted that she was coming out with her truth about being pansexual because she wanted to educate people who spread hate. The reality star wants them to spread understanding and love instead.

I came out with my story to share my truth with those who are battling the same thing I did. Do not throw hate at anyone for their actions. I wanted to use my platform to educate people who are not informed. Let’s spread love and education not hate

Natalie Negrotti on The Challenge

The Challenge: Final Reckoning is currently airing on MTV and has picked up quite a following. After being seen on Big Brother and then causing quite the drama with housemate Kaleigh Morris on The Challenge: Vendettas, Negrotti certainly catches the attention of all those watching.

Who Is Natalie Negrotti’s Girlfriend?

On the most recent Final Reckoning episode, Negrotti came out about her sexuality and clarified the matter for once and for all. She also revealed that she is currently dating a woman.

Negrotti admitted that she was in an exclusive relationship with this woman and that this lady is her “biggest supporter.”

She fondly said, “She’s a really great fit for me, and she’s really special to me.”

However, Negrotti did not give the name of the woman she is dating.

She Claims She Had Been Outed Earlier

She accused Morris of gay shaming her, which led others to follow suit. Some even called Negrotti a “dyke.” Regardless, it caused enough of a stir in Negrotti that she felt she had to tell her story and clear the air about her sexuality. Fans are proud and are applauding her truth.

Negrotti clarified her sexuality and said, “I’m not a lesbian. I’m pansexual.”

However, she said she wasn’t ready to come out and hadn’t even told her family. It was Morris’ outburst forced her to tell everyone about her pansexuality.

Also Read: Miley Cyrus Coming out as Pansexual: What Is Pansexual?