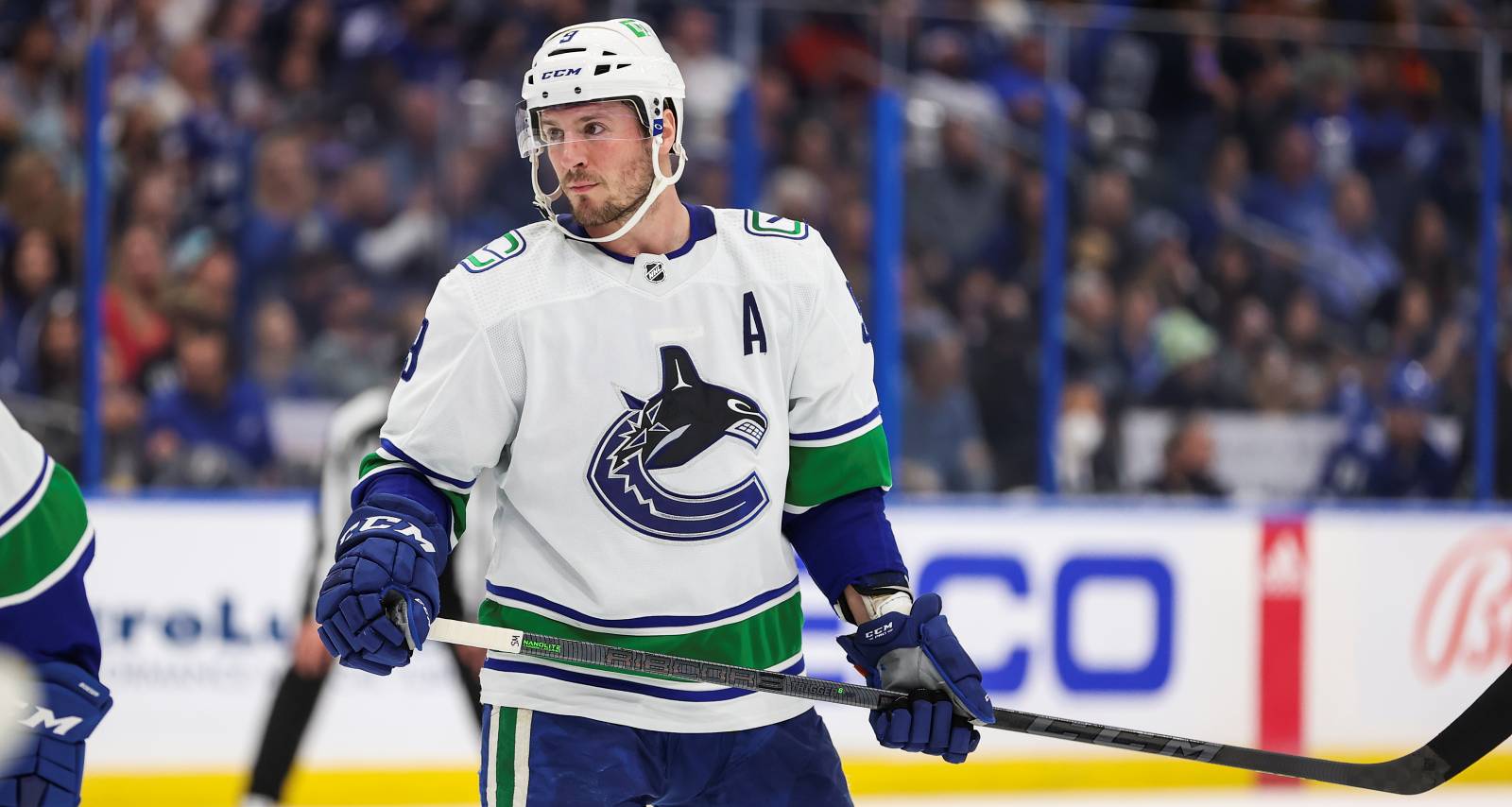 Trade rumors about J.T. Miller have also turned the Internet’s attention to the Vancouver Canucks player’s family. J.T. Miller’s wife, Natalie Miller, is used to the highs and lows of an NHL pro’s career. She was with him before he began his professional and international career and has moved to wherever he’s been traded. As rumors abound that their family could be moving back to New York, new hockey fans want to know more about who J.T. Miller’s wife is. So we reveal more about her in this Natalie Miller wiki.

Natalie Craig was born on January 3, 1994, and hails from Pennsylvania. She is one of three children born to Scott and Janet Craig.

Her mother Janet passed away in 2020. She is survived by her husband Scott; daughters Candice, Rebecca, and Natalie; and their respective partners and children.

The erstwhile Natalie Craig graduated from the Clarion University of Pennsylvania in 2015. According to her LinkedIn, she was the director of operations at a strategic consulting firm in Pennsylvania from 2019 to 2021.

She has been a longtime volunteer for March of Dimes and Garden of Dreams. She became a board member of Hockey Helps the Homeless in 2020.

After eight years together, J.T. Miller proposed to Natalie Craig in September 2015 after a carriage ride in Central Park. They married on July 23, 2016, in Pittsburgh.