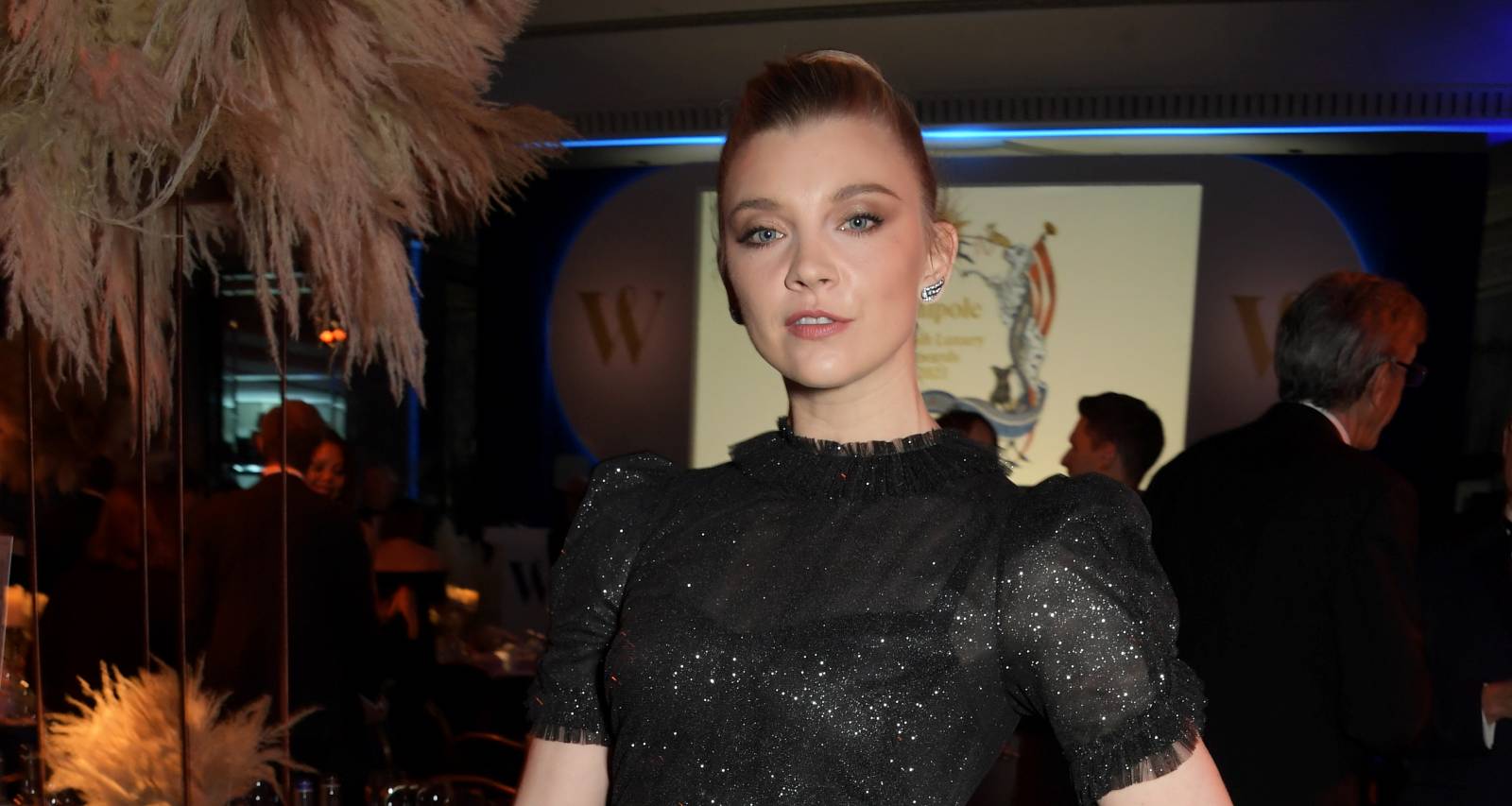 Natalie Dormer has made it big on both the small and big screens, particularly for her role as Margaery Tyrell in the ever popular Game of Thrones. The Margaery Tyrell actress is rife with talents and surprises. One of the biggest surprises she bestowed was running in the London Marathon this year. Natalie Dormer ran the marathon like a boss and got everyone wanting to know more about the actress.

While you may not know her name right away, it’s likely you know her face. Natalie Dormer’s movies and TV shows are wildly popular, and the more exposure the young actress gets, the more her career skyrockets. Natalie Dormer’s age deceives her looks for the actress is actually 34 but can easily pass for someone much younger. In fact, she did just that when she starred alongside Jennifer Lawrence in The Hunger Games: Mockingjay Part I and Part 2!

Since her name’s on everyone’s lips already, we decided to put together a list of five must-know facts about this surprisingly brilliant woman.

The British actress has many hobbies, but the main one is fencing. That’s right—the game with the swords that “rich” people are always playing in movies. Dormer is known to enjoy fencing during her down time and was even a member of the prestigious London Fencing Academy.

Though she may go down in history for being one of the greater actresses of this generation, Dormer won’t be the first in her family to make history. Dormer actually comes from a line of British nobility including the Dormer Baronets of Wenge, the Barons Dormer, the Earls of Carnarvon, and the Viscounts Ascott. Some people even claim that she’s a direct descendent of the lady-in-waiting of Mary I (better known as Bloody Mary). This fact, though wildly interesting, is not confirmed and is likely a rumor. Still, there’s no doubt that Dormer is descendent of Britain’s highest class.

It seems silly that being a feminist in this day and age is considered a fun fact, but with the word still holding so many negative connotations, many people shy away from it. Not Natalie Dormer, though! She is a proud feminist and joined with Emma Watson for the #HeForShe campaign. Dormer once stated, “It really is crazy that the word ‘feminist’ can have negative connotations … It upsets me that the younger generation of women think it’s a dirty word and associate it with a kind of militantism or a sense of female superiority. It’s not. It just means liberation, and equality.” Brava, Natalie!

Games of Thrones isn’t really known for its subtlety when it comes to violence or sex, and while Dormer’s Margaery Tyrell looks to be around for the long haul, the actress has vowed that she will not do nude scenes ever. She says that she would rather be remembered solely for her talents and skills than for her body, and we don’t blame her! In an era when women are still judged more on their appearances than their minds, we applaud Dormer for sticking to her personal principles and doing what’s right for her!

She Wows Her Coworkers

Dormer hasn’t been acting professionally for very long, and one of her earliest roles was in the 2005 period comedy Casanova, in which she starred alongside the late Heath Ledger. Dormer initially was hired for a tiny part in the film, but director Lassee Halstrom was so impressed by her performance, that he expanded her lines and gave her a bigger role. Halstrom was particularly impressed with her comedic talent and wanted to use more of that in the film.