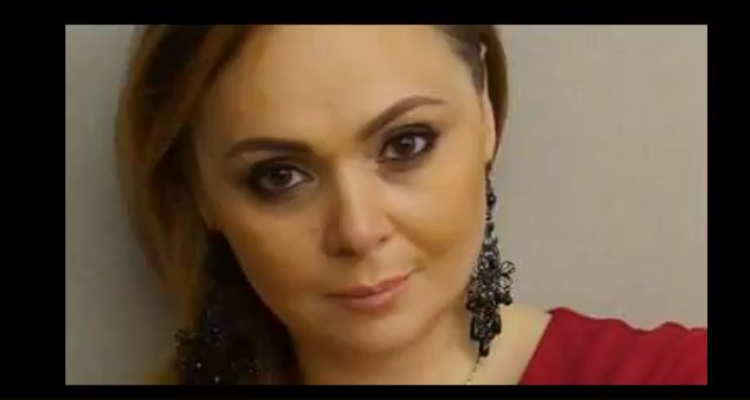 Natalia Veselnitskaya is a Russian lawyer and she met with the Trump team during their visit to Russia. While observers are still getting laughs from the Trump-CNN memes that are sweeping the Internet, many are also wondering about the president’s relationship with Russia, and the meeting between Donald Trump Jr. and the Russian lawyer. If you want more information, then get a closer look with our Natalia Veselnitskaya wiki.

Who is Natalia Veselnitskaya?

Many want to know who the Russian attorney is and the extent of her connections with the Kremlin. But what you won’t find is Natalia Veselnitskaya’s age or Instagram account. There’s also no information on Natalia Veselnitskaya’s family, just her work, and up until she met with Donald Jr., she was a relatively unknown lawyer. The only pics of her that you will find online are those in news articles about her.

She Has Fought Against the Magnitsky Act

Veselnitskaya has fought against the Magnitsky Act in both her home country and in the United States, and it was the topic of discussion during her Trump meeting. The act itself was named after Russian lawyer Sergei Magnitsky, who discovered fraud involving the real estate company, Prevezon Holdings, which was owned by the son of a Russian official. Oddly enough, Magnitsky died in Russian custody. Veselnitskaya and her firm, Kamerton Consulting, represented Russian businessman Denis Katsyv (who was the owner of the Cyprus-based Prevezon Holdings) in a civil case, which involved fraud. The case was filed by then New York U.S. Attorney Preet Bharara in 2013 in Manhattan.

“In 2007, a Russian criminal organization engaged in an elaborate tax refund fraud scheme resulting in a fraudulently-obtained tax refund of approximately $230 million from the Russian treasury. As part of the fraud scheme, members of the organization stole the corporate identities of portfolio companies of the Hermitage Fund, a foreign investment fund operating in Russia. The organization’s members then used these stolen identities to make fraudulent claims for tax refunds,” the U.S. Attroney’s office explained in a press release.

The case was settled and Prevezon Holdings paid nearly $6.0 million to settle the claims.

She Met with Donald Trump Jr.

Veselnitskaya is now making headlines for her meeting with Trump Jr. in 2016, which also raised eyebrows surrounding the allegations (and several investigations) into the Kremlin’s meddling in the presidential election. According to three advisers to the White House who were briefed on the meeting, Trump Jr. was promised “damaging information about Hillary Clinton” before the initial meeting took place. However, it is unclear as to whether or not the Russian lawyer actually produced any incriminating evidence on Hillary Clinton.

In his statement, Donald Trump Jr. said: “It was a short introductory meeting. I asked Jared and Paul to stop by. We primarily discussed a program about the adoption of Russian children that was active and popular with American families years ago and was since ended by the Russian government, but it was not a campaign issue at the time and there was no follow up.”

He added: “I was asked to attend the meeting by an acquaintance, but was not told the name of the person I would be meeting with beforehand.”

Many are still skeptical about the Russians and the hacking investigation is still ongoing after the involvement in the 2016 campaign. The president’s trip to Russia was nothing if not material for late-night comedians and meme creators.