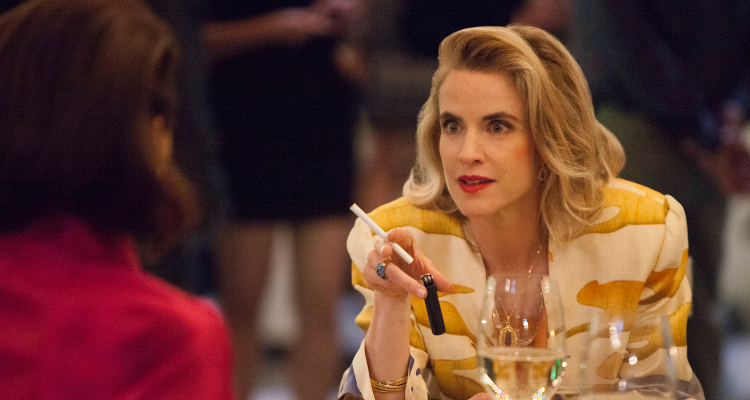 The trailer for Netflix’s Narcos season 3 is out and fans cannot wait to see what happens next! With confirmation that there will be a fourth season of the crime drama, fans of Narcos have high hopes for what’s to come. The new season will bring a lot more action, and new faces. Find out more about the Narcos season 3 cast right here.

Narcos is a cartel drama on Netflix that had viewers hooked from its first season. Fans of Narcos are now looking forward to its third season, which should pick up after the death of Pablo Escobar at the end of season 2. People can’t wait to find out what’s in store for this season! With just under a month left until the September 1, 2017 premiere date, let’s take a look at the cast of Narcos season 3.

Damian Alcazar was born on January 8, 1953 in Mexico. He is best known for his roles in The Chronicles Of Narnia: Prince Caspian and El Narco. He plays Gilberto Rodriguez the leader of the Cali Cartel, in Narcos, and will likely be a major figure this season. With the death of his former parter, Pablo Escobar, we might be able to expect Rodriguez to be this season’s villain. 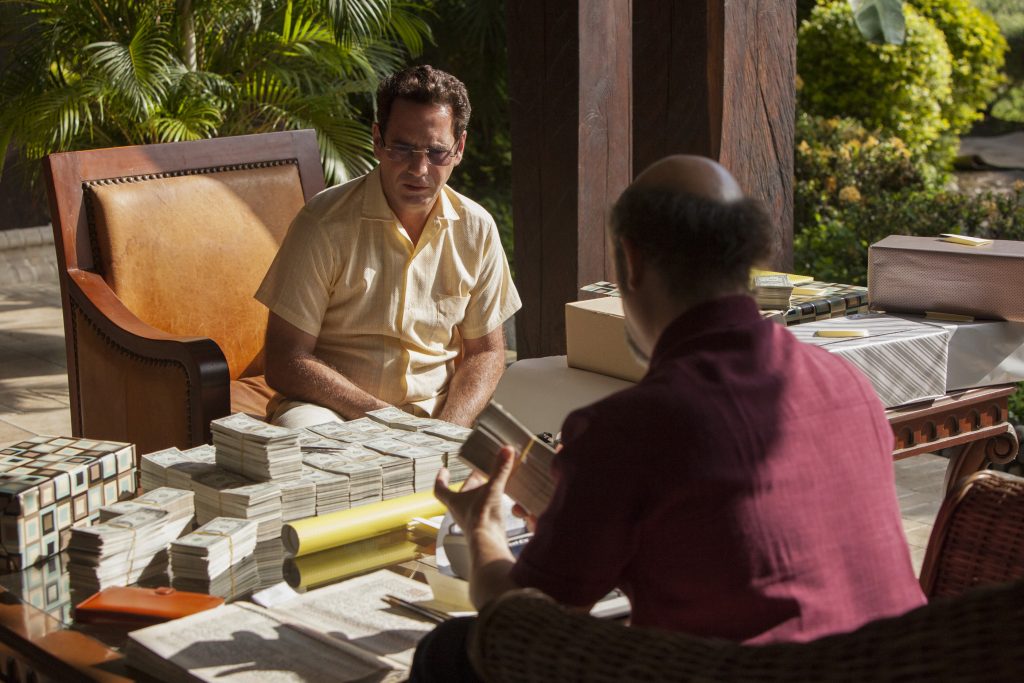 The actor is best known for his roles in movies and shows like The Liberator and El Commandante. Francisco Denis will reprise his role of Miguel, Rodriguez’s brother, in Narcos season 3.

According to IMDb, Amman was just a student who skyrocketed to fame with one movie to become Spain’s best. He is well known for his work in Cell 211 and Lope. We couldn’t be more excited that he is retuning as Pacho Herrera in the newest season of Narcos. 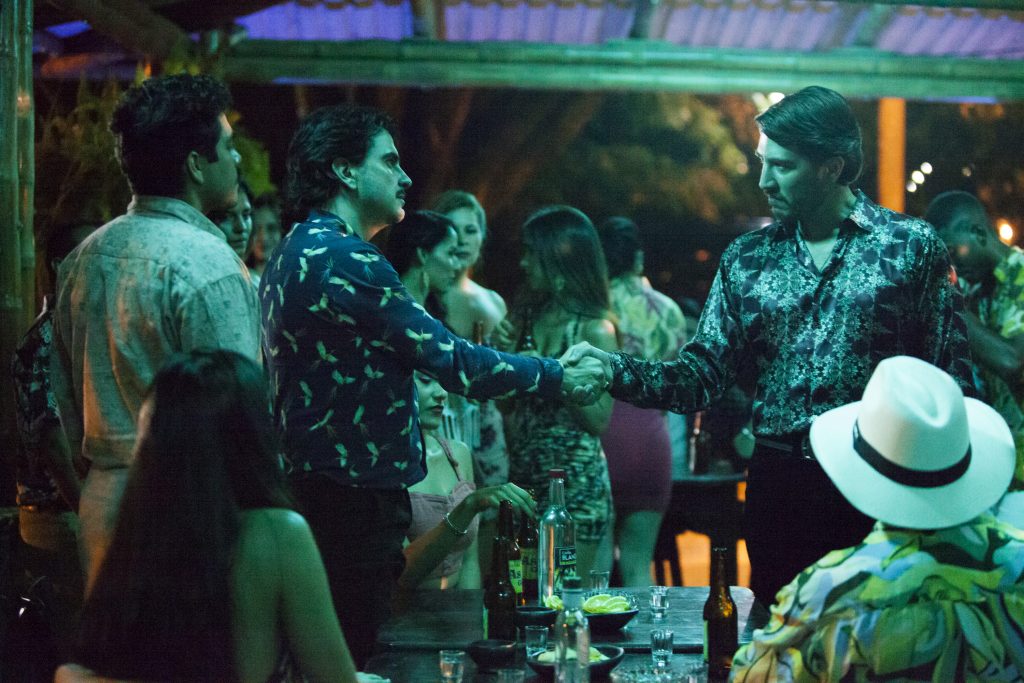 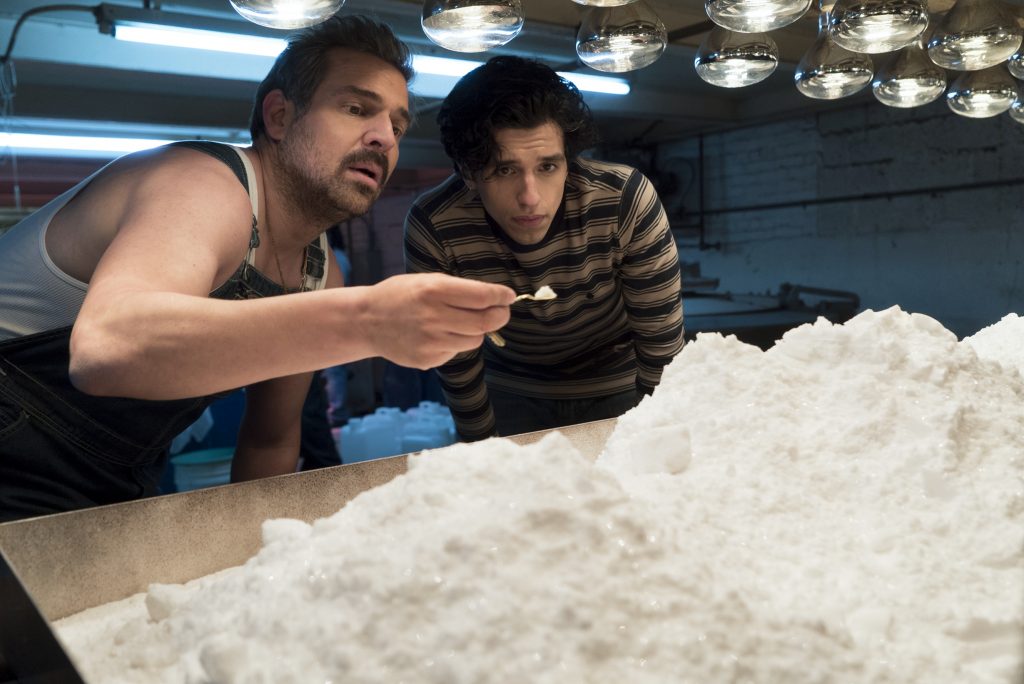 Pedro Rapazote was born on September 10, 1970. The Portuguese actor speaks a total of five languages and worked as an architect before taking up acting. He is best known for his work in Shameless, and Blood Ties. He joined the cast of Narcos in season 3 as Chepe, the fourth godfather of the Cali Cartel. 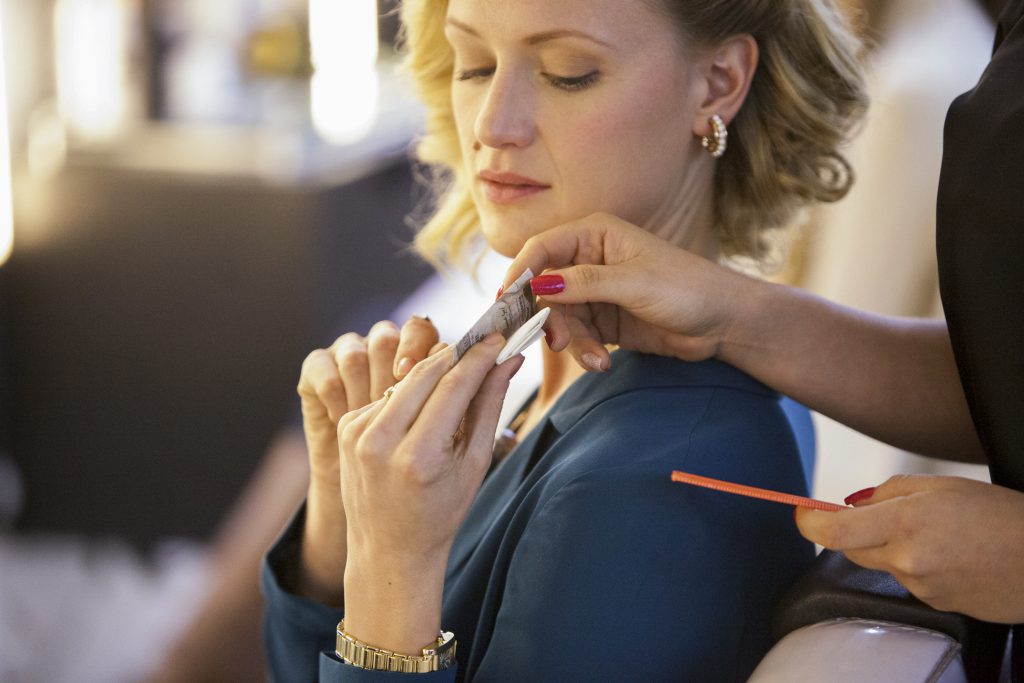 Kerry Bishé was born on March 1, 1984, in New Zealand. The 33-year-old is best known for her work in Sex and the City, Argo,  and Grand Piano. She lived across the U.S. in cities like Chicago, L.A., and New York. Bishé is also a new face this season, playing the recurring role of Christina, an American involved in the cartel because of her Colombian husband. 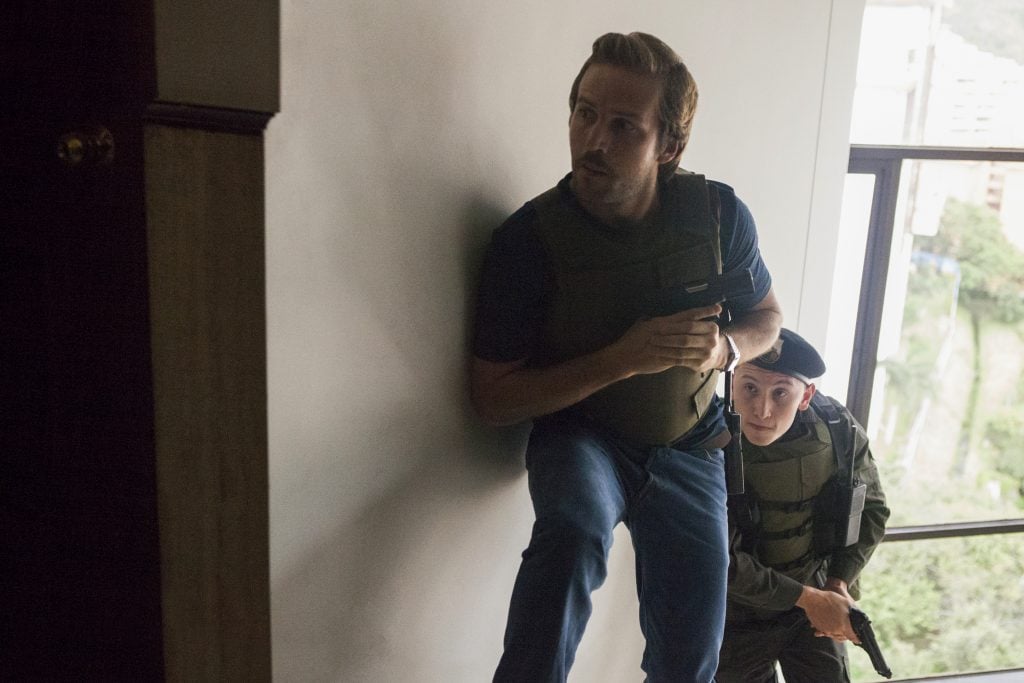 David was born on October 28, 1982 in Chicago, Illinois. He went to Lincoln Park High School, and graduated from Columbia College Chicago with a degree in theater arts. He was a Starbucks barista before becoming a professional actor, who had roles in Cloverfield, The Congress, and In Your Eyes. David will play Chris Feistl, a DEA agent in Columbia, searching for the Cali Cartel. 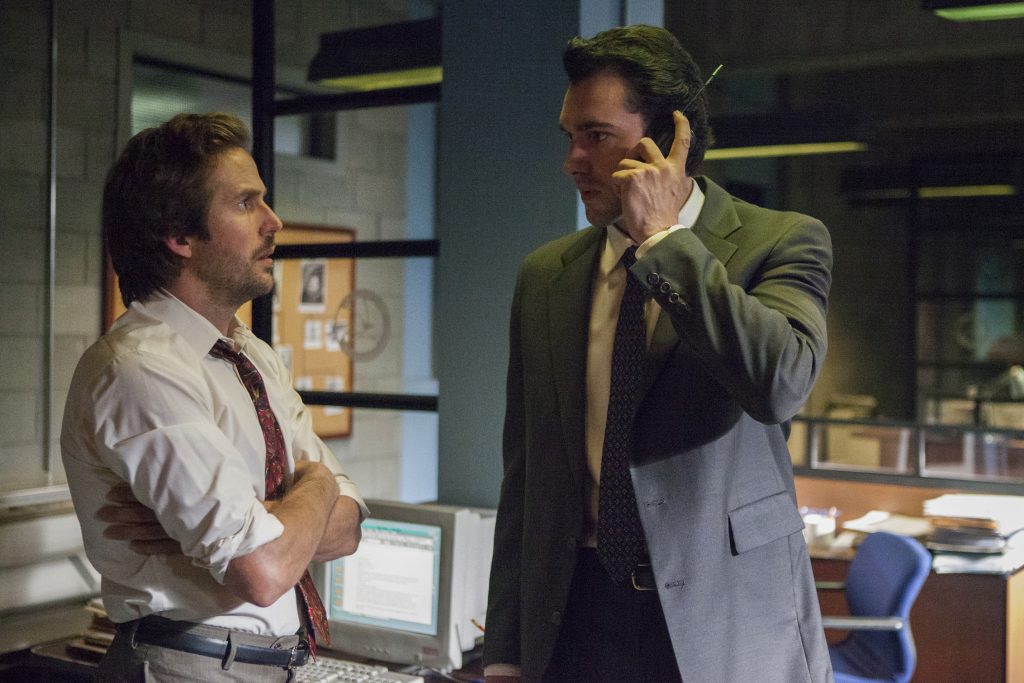 Whelan is a New Zealand born actor, who graduated from the prestigious arts and drama school, Toi Whakaari. Whelan was seen in Show of Hands with Melanie Lynskey, as well as Other Secrets, My Wedding, and The Most Fun You Can Have Dying. He will play Daniel Van Ness, Feistl’s partner, and is said to be the more serious of the two.

Trending
Akilah Hughes Leaving “What A Day”: Why Did the Comedian Exit the Podcast?

Trending
What Happened to Mary Jayne on “MasterChef: Legends”? Why Did She Withdraw?

Celebrity Wiki
Who Is Jacob Michael Clynick? What Happened to the Michigan Teen?
Advertisement