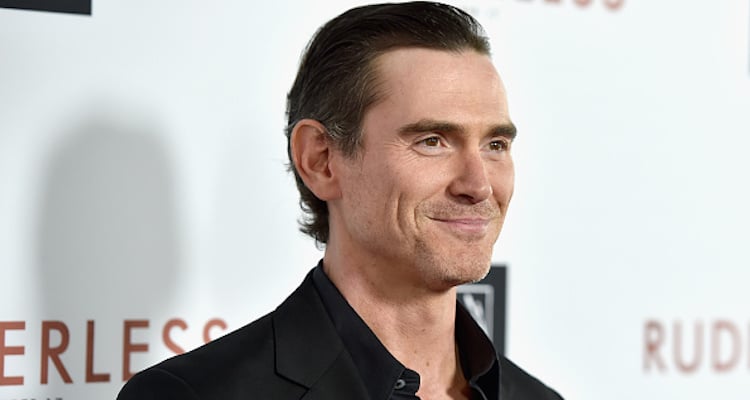 There’s a hot new Hollywood couple in town and their names are Naomi Watts and Billy Crudup! That’s right, Naomi Watts’ new boyfriend is her Gypsy co-star, Billy Crudup and now people want to know more about her new leading man! If you want all the details, then feel free to check out our Billy Crudup wiki, right here.

Who is Billy Crudup?

Billy Crudup’s age is 49 and he was born William Gaither Crudup on July 8, 1968, in Manhasset, New York. He also attended New York University and Tisch School of the Arts. Many may not be able to spot his work like they would Ryan Reynolds or Hugh Jackman’s, but some of Billy Crudup’s movies include some pretty big titles, including Almost Famous, Big Fish, Mission: Impossible III, Spotlight, and Watchmen.

While his relationship status seemed to be smooth sailing in its early stages, Crudup was actually the subject of a scandal years ago. The award-winning actor left his then-girlfriend of eight years, Weeds star Mary-Louise Parker, now 53, for Homeland star Claire Danes! Yes, it’s as cliché a story as it gets and though Parker wasn’t Bill Crudup’s wife on paper, she was as close to the real thing as anyone has ever been. Danes, now 38, was 24 at the time and Crudup was 11 years older than her. Did we mention that Parker was six months pregnant with Crudup’s child? Well, she was, and in the end, Danes and Crudup broke up after four years and Danes then married fellow actor, Hugh Dancy. Parker and Crudup share a 13-year-old son, William.

The pair started dating on the set of their new Netflix show, Gypsy, where they play a married couple trying to repair their marriage. But unlike their characters, everything is still fresh and going smoothly so far in their budding relationship.

“Naomi and Billy are dating, but in the early stages,” the inside source said to Us Weekly. “They’re very into each other.”

The newly minted couple have been seen together walking around New York City and hand holding was involved! Sounds serious if you ask us.

It looks like Ben Affleck and Jennifer Garner aren’t the only co-parents in town. While Naomi Watts’ spouse is no longer Liev Schreiber, she and the Ray Donovan star are still committed to their kids, after ending their 11-year relationship.

“I mean, I’m single. I’m co-parenting,” she said to Vogue Australia at the time. “There are good days and bad days. Liev and I are on great terms and we’re trying to do our absolute best for the sake of the children, and we hope to keep moving forward in that way. He’s fantastic dad, a wonderful, wonderful man, and we still want the absolute best for each other.”

The couple share sons, Alexander “Sasha,” 10, and Samuel, 8, and are still involved in each other’s lives when it comes to their kids.

In other words, Crudup has nothing to worry about, and here’s hoping that he’s learned from his past mistakes in relationships. We’re also hoping the Gypsy co-stars get a happy ending, both on and off screen.