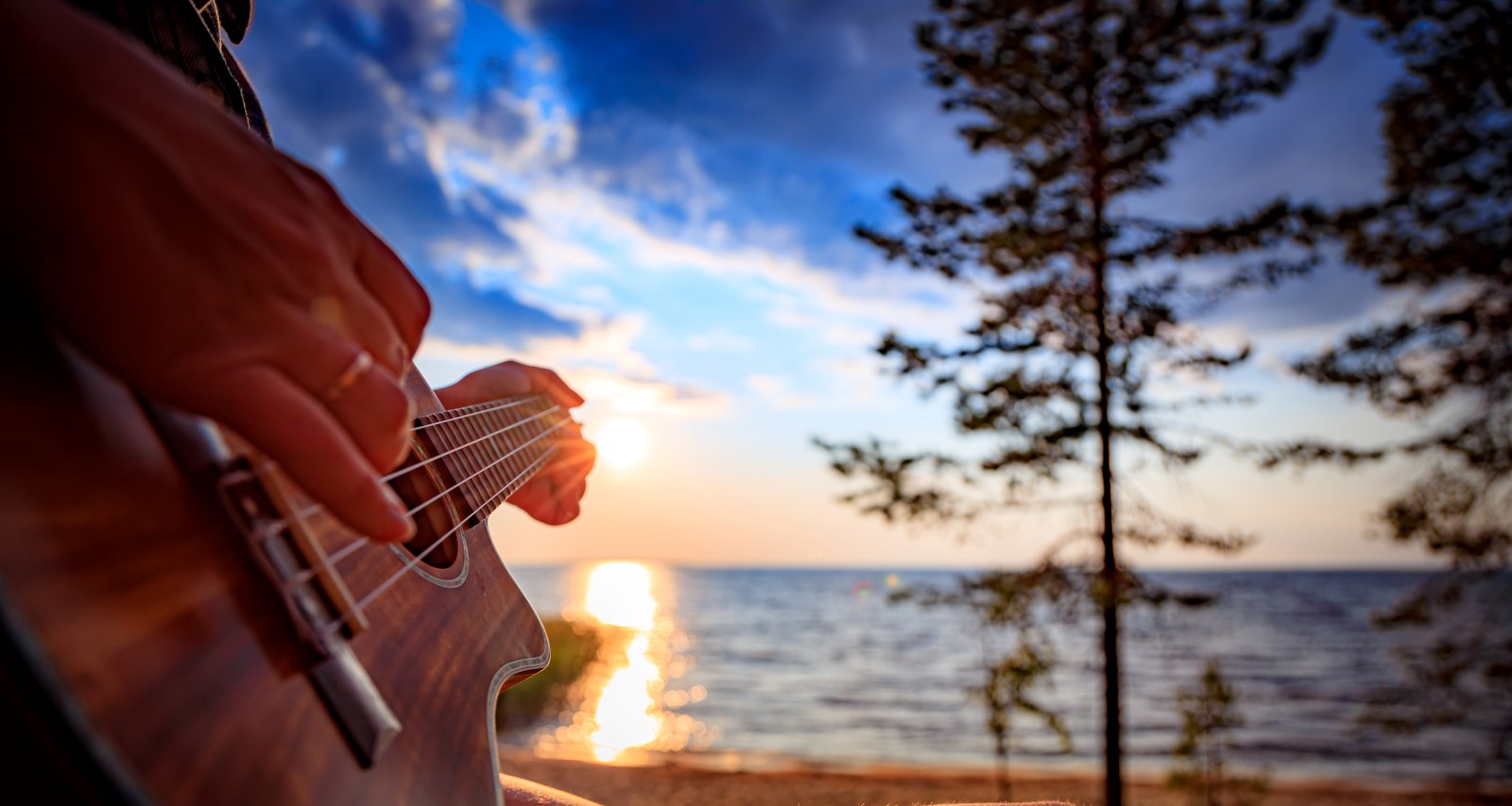 Naomi Sharon is a talented artist and up-and-coming musician. But social media users are discovering her music in an unconventional way. Grammy-winning musician Drake has been accused of having an affair with Naomi Sharon and breaking up her eight-year-long relationship. The alleged affair began during the recording of Drake’s upcoming album, Certified Lover Boy, and was seemingly confirmed by Sharon’s ex, Jamie Sun. Amid the drama, social media users ask, who is Naomi Sharon? So we have all the details on this artist in Naomi Sharon’s wiki.

Naomi Sharon was born on March 4, 1995, and is a native of the Netherlands. She is of Dutch and Caribbean descent, and was raised in Rotterdam.

Sharon grew up in a musically inclined family. Her background led to her pursuing a career in music and entertainment.

Sharon was a student at The Theatre School, but left early to get a jumpstart on her career. She began as an actor on stage, and has worked in theatre productions including Dreamgirls and The Lion King.

Naomi Sharon released her debut single, “The Moon,” on April 18, 2019. She followed it up with her second single, “Breeze,” and later “Deeper” with singer-producer Full Crate the same year. Her latest single, “1991,” dropped in 2020. Sharon even performed her song in a TEDx Talk.

The recent scandal has led many to look for Sharon’s songs. They seem to agree that her music is worth the listen, but are sad that they are discovering her because of an alleged affair.

Naomi Sharon was engaged to Jamie Sun (born on December 5, 1990). The gymnast-turned-rapper is also from Rotterdam.

The couple were reportedly together for eight years before their abrupt breakup. Hot New Hip Hop reports that Drake is accused of having Sun and Sharon flown in to record a collaboration for his upcoming album, Certified Lover Boy, during which he allegedly had an affair with the songstress.

The outlet said that Sharon and Drake were spotted in the gym together. Sun’s Instagram posts confirmed the alleged affair and their split.

Sharon and Sun’s Instagram comments are switched off, and they apparently deleted many posts. Drake has, however, been active on Instagram, but hasn’t directly commented on the accusations of breaking up the couple.

While Jamie Sun has received the majority of the support and comfort, Drake and Sharon have gotten mixed reactions. Fans are divided on who carries more blame, but they do agree that the controversy got Naomi Sharon and her music noticed.