MLB legend Tom Seaver passed away on August 31, 2020 at the age of 75, leaving behind countless mourning fans and grieving family. He is survived by his daughters and also his wife of over five decades, Nancy Seaver. They had been together long before Seaver would become “Tom Terrific,” and she supported him through the highs and lows of his career. This Nancy Seaver wiki reveals more on the wonderful bond they shared.

Nancy Lynn McIntyre was born on February 24, 1945. She is the only daughter of four children born to William Dean McIntyre Sr. and Julia Norma McIntyre.

Both William and Julia were from Kansas before they relocated with their children to Fresno, California. They were residents of Fresno for over 50 years before Julia passed away in August 2007 and William in 2011.

William served in the U.S. Army in the Pacific Theater until Nancy was born. He was also a farmer, entrepreneur, and avid sports fan. 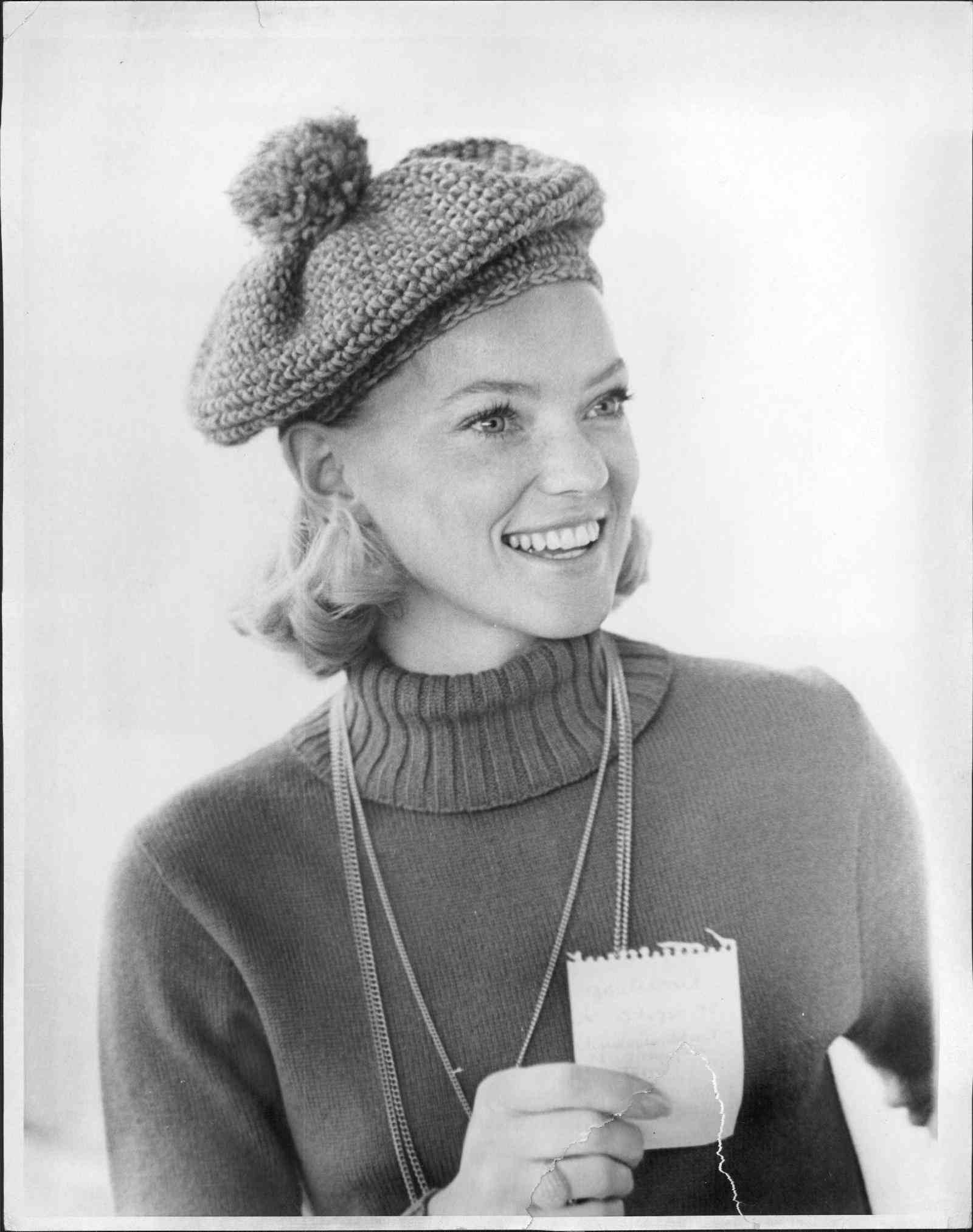 Both Nancy and Tom were students at Fresno High School where Seaver was the baseball star. They had been together since they were teens before marrying on June 9, 1966.

Tom would begin his professional career in the Minor League in 1966. The following year he made the New York Mets and became one of the greatest players in MLB history.

The first four years of his career were marked by rapid progress, which took a physical toll on him. Issues with Met management were taking a mental toll.

So, after the 1970 season, Tom and Nancy decided to take a much-needed break and went on a road trip. They 29-day trip involved visiting family in other states, including Nancy’s grandparents in Kansas.

When Nancy’s name was dragged into the debacle that is known as the “Midnight Massacre,” Seaver initiated a last-minute trade to the Cincinnati Reds.

Though he left the Mets on a bad note, it’s undisputed that he was one of the finest players in Reds history. That’s why Nancy expressed her outrage that the Mets would not follow the common ballpark tradition of installing statues of Tom and other Mets legends outside Citi Field.

Tom and Nancy were expecting their first child together during that cross-country trip. Their oldest daughter, Sarah, was born shortly after. Their youngest daughter, Anne Seaver, was born on October 28, 1975.

The family lived in Cincinnati after Seaver’s infamous trade to the Reds. But after spending most of his career there, he returned to California with his family. 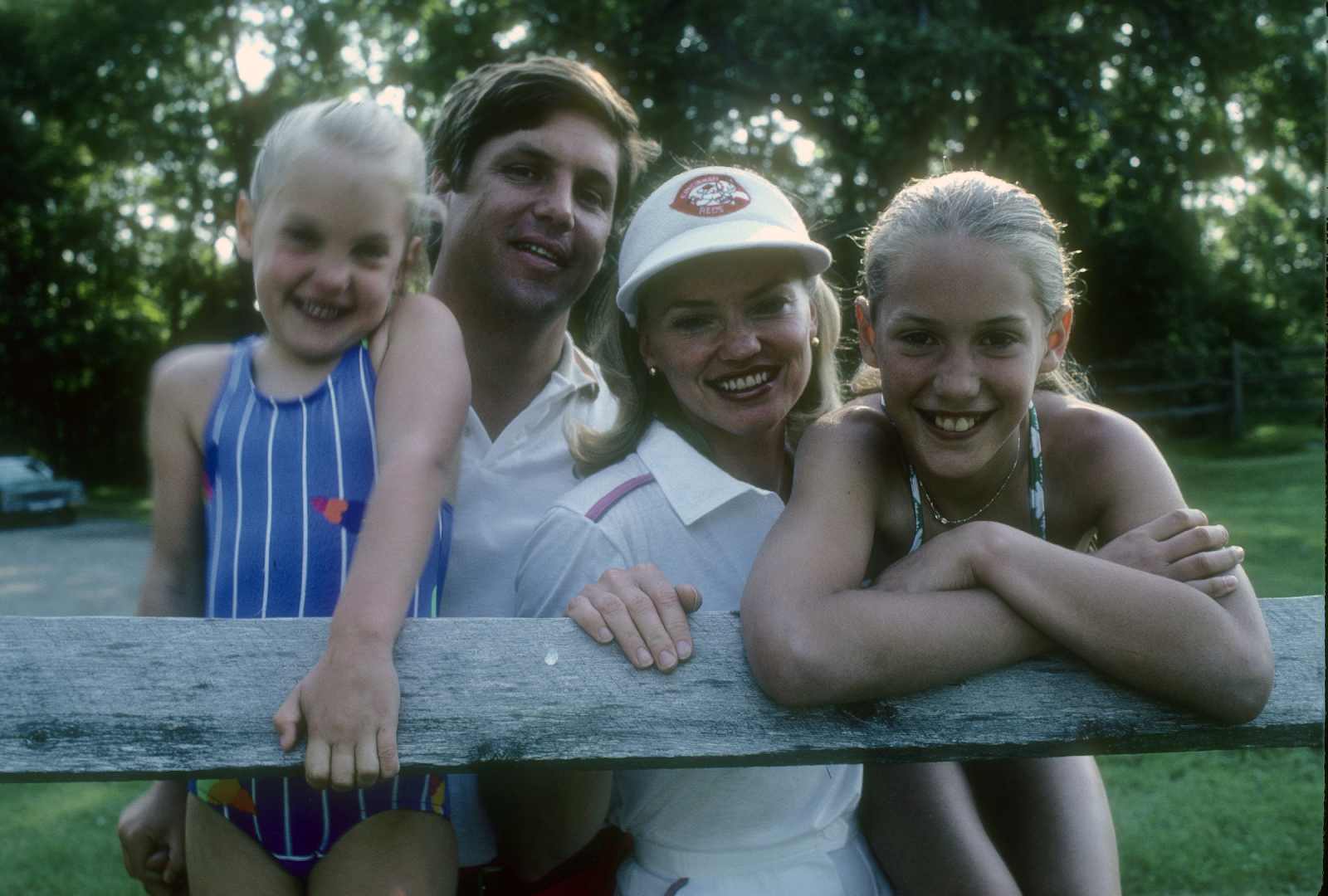 Tom and Nancy owned and managed Seaver Vineyards in Calistoga. The vineyard has two cabernets, “Nancy’s Fancy” and “GTS.”

The Seaver daughters, Sarah Zaske and Anne Buckley, are married. They both help run the vineyard and winery. Anne is also a local yoga instructor among her other jobs.