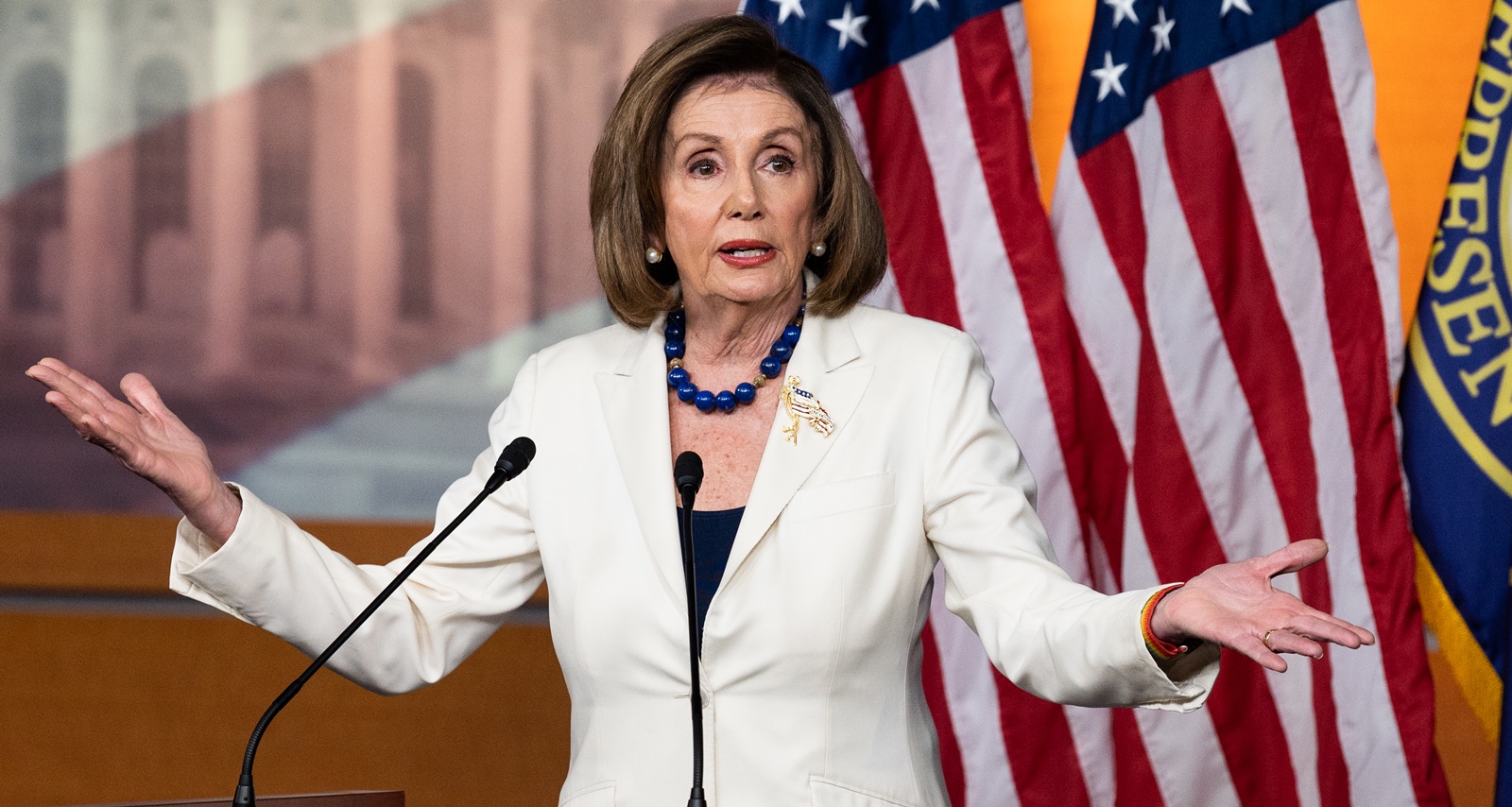 House Speaker Nancy Pelosi has given the greenlight on drafting impeachment charges against President Trump and, in a sense, is on a path to making U.S. political history. Now the attention is squarely on this icon who is the highest-ranking female elected official currently and her long career. The latest calculations estimate Nancy Pelosi has a net worth of $120.0 million in 2019, and she ranks among the wealthiest members of Congress. Here’s a look at her electoral career in terms of wealth.

Nancy Pelosi Was First Elected to Congress in 1987

Born Nancy D’Alesandro on March 26, 1940, she is the youngest and only girl born to an Italian-American family in Baltimore. Her father, Thomas D’Alesandro Jr., served as a Democratic Congressman and mayor of Baltimore.

Being raised in a very politically active family, Nancy was involved in multiple political campaigns growing up. She would move to San Francisco in her later years, where she’d meet Congressman Phillip Burton and be elected as a Democratic National Committee member from California in 1976.

When Phillip Burton died in 1983, his wife, Sala Burton, succeeded him. But a cancer diagnosis led Sala to appoint Nancy Pelosi her designated successor. After Sala passed away, Pelosi narrowly defeated her political opponents for a seat in Congress in 1987.

She has held office in various committees, including getting elected to House minority whip in 2001, becoming the first woman in U.S. history to hold that position.

In 2006, the Democratic caucus unanimously chose Pelosi as their candidate for House speaker. She defeated Republican John Boehner of Ohio, beginning her first tenure as speaker from 2007 to 2011.

She became the House minority leader in 2011, but when Democrats regained a majority of the seats in the House in the 2018 midterms, Pelosi was nominated and elected to a second speakership term in 2019.

Also Read: Elijah Cummings’ Net Worth At The Time of His Death in 2019

Nancy Pelosi Is Ranked among the Wealthiest Congress Members

In recent years, this longtime congresswoman representing California’s 12th district has been counted among the wealthiest members of the House. While there are different figures, the latest estimates state her net worth is $120.0 million.

Her financial disclosures reveal her earnings in 2016 were an estimated $58.0 million. When elected to her second speakership term, she earned a sizable raise, bumping her minority leader salary of $193,400 annually to $223,500 annually. Her position makes her the third-highest-paid elected official in the U.S. federal government, after the president and vice president.

Her disclosures also reveal that she and her husband, Paul Pelosi, have a debt of approximately $42.8 million. The Pelosis’ 2016 income included a $33.0-million investment in real estate.

Pelosi is also known as a fundraising force in the Democratic Party. She reportedly brought in almost $10.0 million in the 2019-2020 cycle from contributors like Facebook and Walt Disney Co.

Nancy D’Alesandro married her college sweetheart, Paul Pelosi, in 1963 and took up residence in San Francisco in 1969. They raised their five children there and Nancy began her political career in California.

Their 2016 financial disclosures list a house and vineyard in California owned by Paul and Nancy. The estate is reportedly worth at least $5.0 million and brought in between $15,000 and $50,000 in grape sales in 2017.

Their investments also include a commercial property and a four-story building in San Francisco that each added at least $100,000 to Pelosi’s income.

In 2018, when Pelosi was advocating for a vote on DACA and protesting a border wall, a rumor went around that her supposed home in San Francisco was walled. The false report claimed she was a hypocrite for being against a border wall when she herself has a wall on her property.

This report is false, simply because the house in question didn’t belong to Pelosi or her husband. The house pictured is located at 2724 Pacific Avenue, a wealthy neighborhood in San Francisco. Before it sold in 2015 at an eye-popping price of $24.0 million, it was the most expensive property up for sale in the city.

The house is in the same neighborhood as the Pelosis’ real home, reportedly a red brick manse, but they don’t own this particular house with a view of the Bay and Alcatraz.