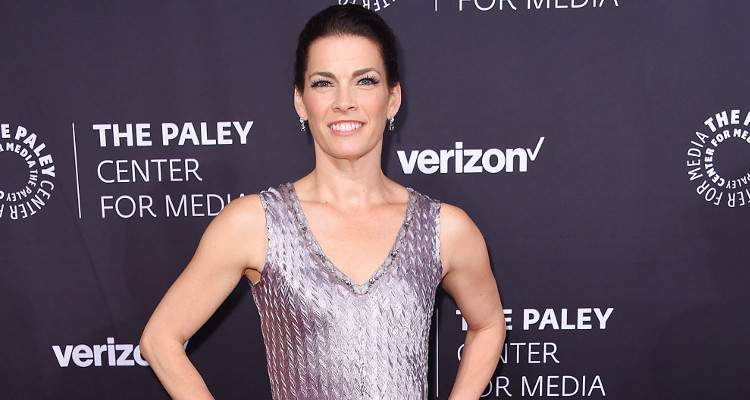 Born Nancy Ann Kerrigan on October 13, 1969, in Stoneham, Massachusetts, to Daniel Kerrigan and Brenda Kerrigan, her age is 48. At a very young age, she had a passion for figure skating. So, she took up lessons very early on and, when she was nine, she went on to win her first competition, the Boston Open.

She came from a very modest background. Her father worked three jobs so that he could pay for Nancy Kerrigan’s skating career. She worked extremely hard to achieve success as a figure skater.

What Is the Net Worth of Nancy Kerrigan?

On January 6, 1994, she was struck her just above the knee in an attack reportedly planned by Tonya Harding’s ex-husband, Jeff Gillooly, and Shawn Eckardt. Just seven weeks later, she competed in the 1994 Lillehammer Winter Olympics and won the silver medal.

For her hard work and determination, Kerrigan was inducted into the United States Figure Skating Hall of Fame in 2004. Additionally, she was honored at the Ice Theatre of New York’s annual benefit gala in 2008.

After the Olympics, Kerrigan retired and went on to appear in several ice shows like Champions on Ice and Broadway on Ice. She also hosted an episode of Saturday Night Live and authored an instructional book, Artistry on Ice.

Kerrigan aimed to win not only medals but a Mirrorball Trophy in season 24 of Dancing with the Stars.

It's nice that it's so much warmer than on the ice to practice! Working hard today!

She is married to her agent, Jerry Solomon. The couple have three children together: Matthew, Brian, and Nicole.

Thanks to successful skating career, Nancy Kerrigan’s net worth is estimated at $8.0 million, according to sources.

Nancy Kerrigan’s Net Worth Compared to other Skaters

Great to see @MichelleWKwan at #uschamps18 Always great to catch up.