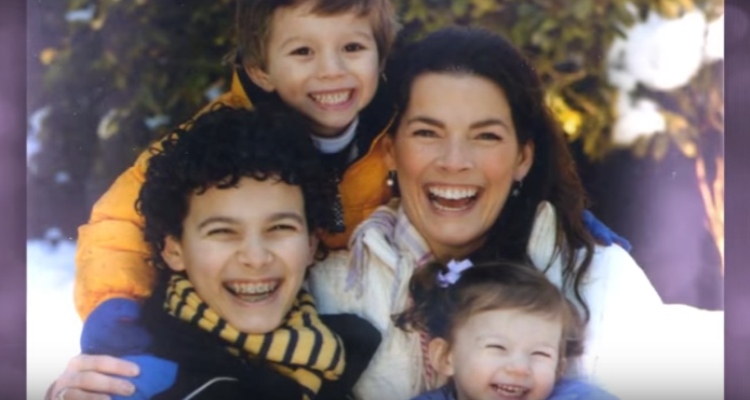 Nancy Kerrigan is wowing the judges on Dancing with the Stars this season on the ballroom floor. More importantly, it is truly remarkable how well she is taking their criticism and advice as she noticeably improves her moves each week.

On Monday night’s episode of season 24, Dancing with the Stars’ Nancy Kerrigan shared her heartbreaking story of her struggle to have children. Does Nancy Kerrigan have children? The skater-turned-dance contestant has three children, and since the start of the season, she has been performing her best, showing an example to her kids to never give up. Who are Nancy Kerrigan’s kids? Here’s what you need to know.

Olympic figure skater Nancy Kerrigan opened up about her series of six miscarriages in eight years, and how blessed she felt to have success with her three children. In her interview segment before Nancy Kerrigan’s DWTS performance Monday night, the 47-year-old contestant shared that she wanted to have three children by the time she was 30. The dream began when she was only 10 years old. “Sort of like what my mom had done,” she said. Feelings of guilt, and failure haunted her, and she often asked herself, “What did I do wrong?” She went on to explain that, “It almost felt shameful, I think, because I couldn’t do it on my own.” 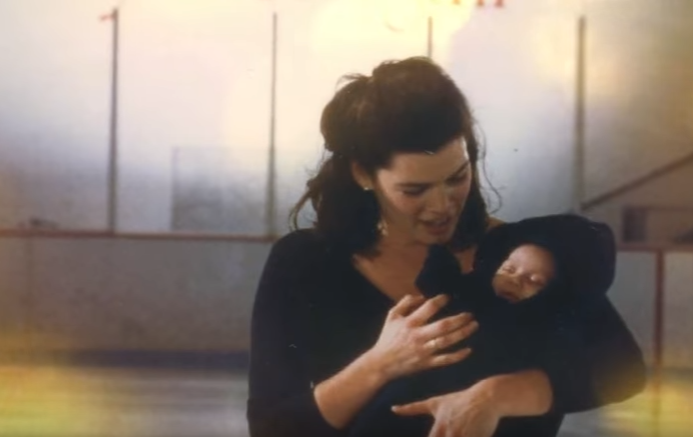 Also Read: Rashad Jennings’ Net Worth: Is “Dancing With the Stars” Increasing His Wealth?

Between each of her successful full-term pregnancies, she struggled with miscarriages. Having Matthew was quick and easy, but it took eight years until she gave birth to a healthy child again. “The first time that you go in and they tell you, ‘Oh there’s no heartbeat,’ it’s devastating.” Kerrigan said she suffered at least six miscarriages after Matthew. She remembers struggling to explain the situation to young Matthew. Her loyal husband, Jerry Solomon, found it hard to see her hurting, but Kerrigan would not give up and chose to undergo in vitro fertilization treatment (IFV), which led to the birth of her second son. The couple had a hard time naming their second child. She explained, “I wonder if we were probably afraid to come up with a name because that makes you close and we could lose him.” About her third child, Kerrigan explained that she had one weak egg left for IFV available to her. She said it was funny, “because our daughter Nicole is the complete opposite of weak.” 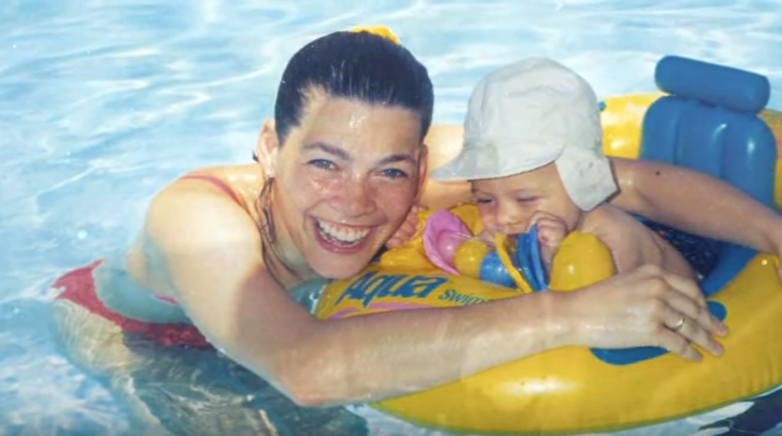 As she fought to hold the tears back, a clip of Nancy Kerrigan’s husband speaking was heard saying, “Nancy’s tenacity as it relates to motherhood is really no different than her being a champion athlete.” Jerry, whom she married in 1995, added, “She sees what she hopes to accomplish and she’s going to go after it with everything that she can.” 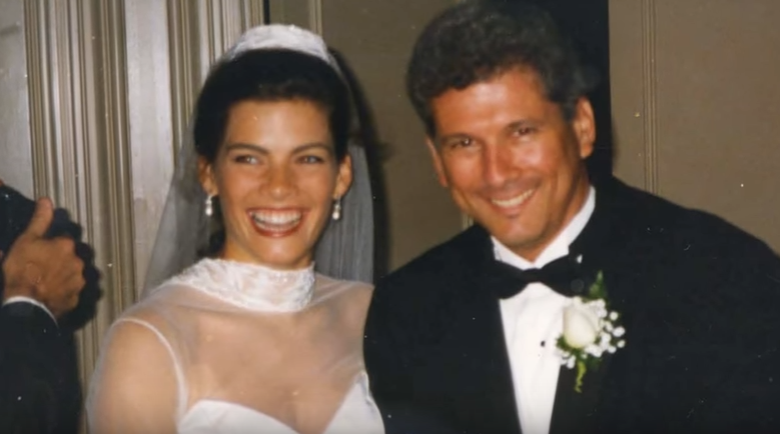 Video clips of her family spending quality time together played during Monday night’s episode, and the bond and appreciation each family member has for each other was felt. The dancer dedicated her following Foxtrot performance to her family. “We fought hard for this family, and I want to say to my kids through this dance, never give up. Keep trying. If you have hope in your heart, you can persevere.” Nancy Kerrigan’s children are Matthew (1996), Brian (2005), and Nicole (2008).

According to People, the Kerrigans are doing very well today. How is Nancy Kerrigan now? Just great! She is performing on Dancing with the Stars, Matthew is a thriving costume designer, Brian is following in his mother’s athletic footsteps and is competing as a gymnast, as well as Nicole, who is dedicated to ballet. “The kids are so excited to get to watch me on it [Dancing with the Stars] now,” said Kerrigan. She and her family have always watched the show!

Also Read: Erika Jayne on “Dancing with the Stars” 2017: Erika Rises to the Challenge!

Be sure to tune into ABC, Mondays at 8:00 p.m. EST, to catch more Dancing with the Stars!