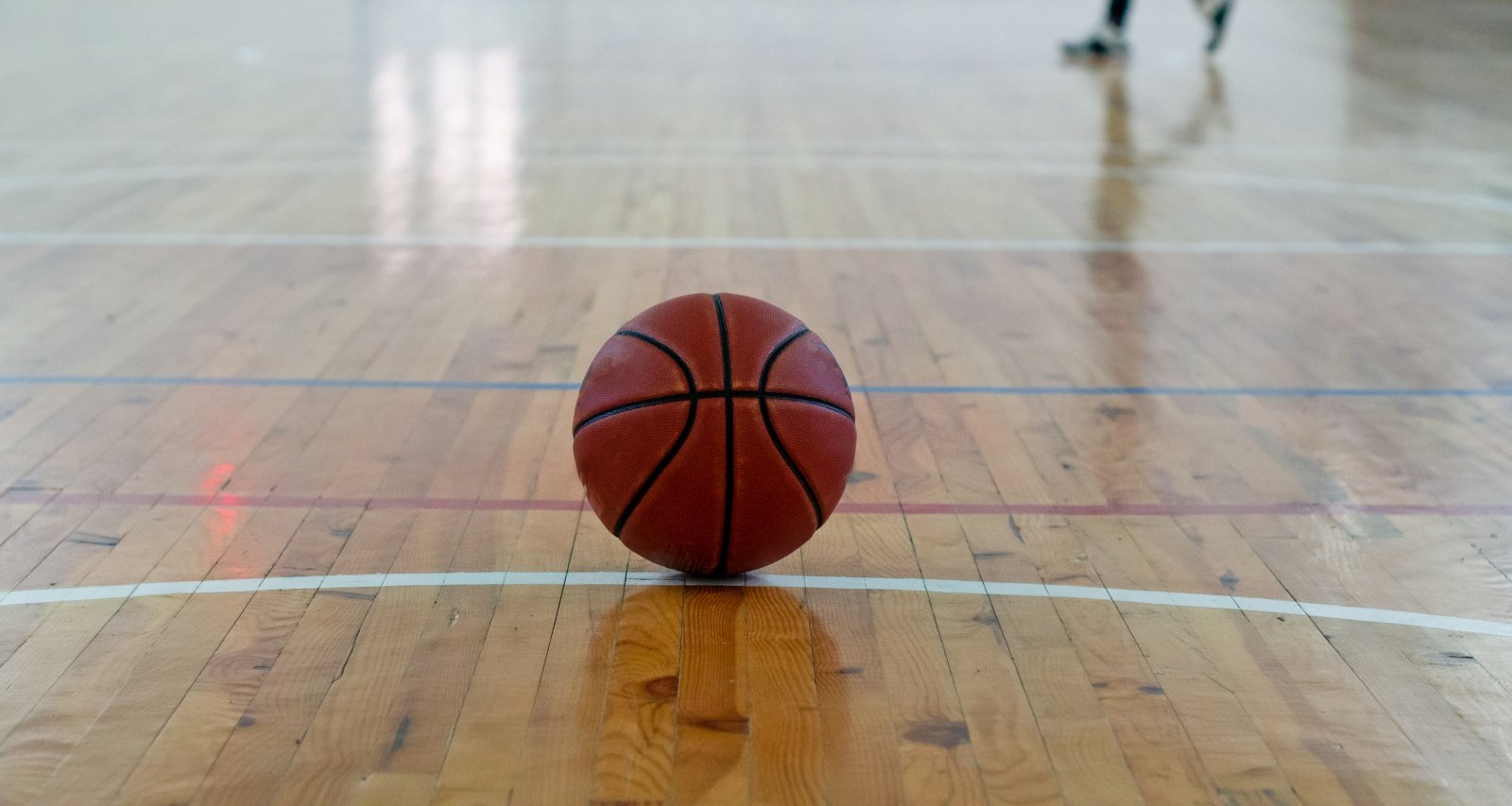 Miles Bridges is currently in the eye of a social media rumor storm after posting a picture of him supposedly drinking lean, which contains codeine, cough syrup, and soda. While there’s no confirmation about what he was consuming, this incident has turned the attention to his off-season time and personal life. Fans have been curious about Miles Bridges’ wife for a long time. He’s kept his relationship with Mychelle Johnson lowkey for as long as they have been together but shared glimpses into their family. Now, fans want to know more about the Charlotte Hornets player’s other half. Her connection to the sport goes well beyond her beau, which we reveal in this Mychelle Johnson wiki.

Mychelle Johnson was born on September 3, 1997. She hails from Huntington, West Virginia, where her family lives.

She is one of four children born to Holli and Scott Johnson. Mychelle grew up in a family bound by basketball.

Her dad, Scott Johnson, is the head coach of the West Virginia Thunder basketball team in the Amateur Athletic Union (AAU). Meanwhile, her sister, Mychal, played basketball at Notre Dame.

Mychal is the girlfriend of Andrew Wiggins of the Golden State Warriors. NBA watchers have yet to make the connection. But many wonder if the Johnson family faces a dilemma between cheering for the Hornets or Warriors.

Unsurprisingly, Mychelle also followed her family’s footsteps on the ball courts. She was a four-year letterwinner for Coach Shannon Lewis at Huntington’s St. Joseph’s Catholic High School basketball team. The four-time, first-teamrr All-State selection and two-time Defensive Player of the Year led the team to three state championships. She even set the record for the most steals in a state tournament

After graduating, she went attended Middle Tennessee State University in the 2016–2017 season. However, she didn’t play a regular season game for the Blue Raiders. She later transferred to Marshall University and played the position of point guard for the Thundering Herd for the 2017–2018 season.

Mychelle has apparently retired from basketball, and her current work status is unclear. But she does draw in a huge Instagram following as a model and fitness pro. She currently boasts over 43.5k Instagram followers and growing.

Miles Bridges and Mychelle Johnson keep their relationship under wraps. Even appearances on each other’s social media are rare, save for a few occasions.

It’s unclear when and how they met and began dating. They are reportedly married but there’s no confirmation of this.

However, the couple’s kids take up the majority of Mychelle and Miles’ social media. They welcomed their son, Ace Miles, on October 26, 2018. Their daughter, Aylä Marie, was born on February 23, 2020.