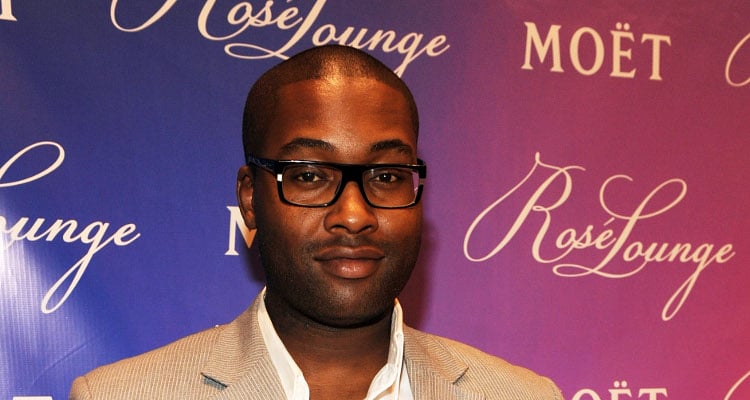 Mychael Knight had an eye for fashion from a very young age and worked very hard to become a fashion designer. His appearance in Project Runway made him popular, and he launched fashion labels that caught on with many celebrities. His star was still rising in the fashion industry when he succumbed to intestinal complications. His family, friends, and fans deeply mourn his loss.

Mychael Knight’s death came too soon. He was just 39 years old and a star of great potential in the glamorous world of fashion design. How did Mychael Knight die?

According to reports, Mychael Knight’s cause of death might be related to irritable bowel syndrome, which he had been suffering from during the last five years. Knight had posted on his Facebook account that he suffered from chronic abdominal pain, a “leaky gut,” and extreme fatigue and exhaustion. He died outside of Atlanta, Georgia, surrounded by family and friends.

Jerris Madison, a friend of Knight, said, “He was innovative, unapologetic, kind and giving. He made sure that anybody who was in his core circle, his family, his friends, didn’t have to want for anything. He was just an amazing man.”

Here are a few details from Mychael Knight’s wiki.

A Passion for Fashion

Born on April 11, 1978, in Nuremberg, Germany, to his parents Pamela and Michael Knight Sr., Mychael Knight was an American fashion designer. Knight grew up in Montgomery, Alabama.

In 1996, Knight received his high school diploma from the Washingtonville Senior High School before joining the Georgia Southern University in Statesboro, Georgia. He graduated with a Bachelor of Science degree in Apparel Design and Merchandising in 2001.

Knight started his career in fashion design by working as an intern at Wilbourn Exclusives in 2001. And by 2002, he was a fashion stylist in the music industry.

Launching His Own Labels

Knight found fame when he participated in the reality television series Project Runway in 2006. He won season 3’s Fan Favorite Award and was placed fourth in the overall competition.

Then Knight struck out on his own by launching his label, Mychael Knight, on BET’s Rip the Runway in 2007 and also designed a line of custom tees for Starbucks. He followed this up by launching his female and male lingerie label “Kitty & Dick” and his unisex fragrance “MajK” in 2008.

Knight debuted his Fall/Winter 2010 line at Charleston Fashion Week in Charleston, South Carolina, on March 17, 2010. He also made a return to Project Runway: All Stars in 2013.

Knight’s appearance on Project Runway gained him so much publicity that his brand was patronized by many celebrities such as Toni Braxton, Eva Marcille, and Sheri Shepard, who later became his clients.

There is no information on Mychael Knight’s net worth, but considering the popularity of his brand’s with many celebrities, it must have been substantial.

There are rumors that Knight died due to complications caused by AIDS. But this news is not yet confirmed, as the official cause of death has not been released.

Knight’s friend Madison spoke about him after his death and said, “He died doing what he loved. And you can see this in his final collection presented (last month) at New York Fashion Week. It was amazing. The industry has lost a true innovator.”

He continued, “Mychael was just getting to that point where people were saying ‘Hey, I remember this guy.’ He was about to be huge and really wanted to capitalize on affordable sportswear for women of all sizes.”

Unfortunately, his intestinal problems got the better of Knight, and he passed away on October 17, 2017. Rest in peace, Mychael Knight. You will always be remembered.