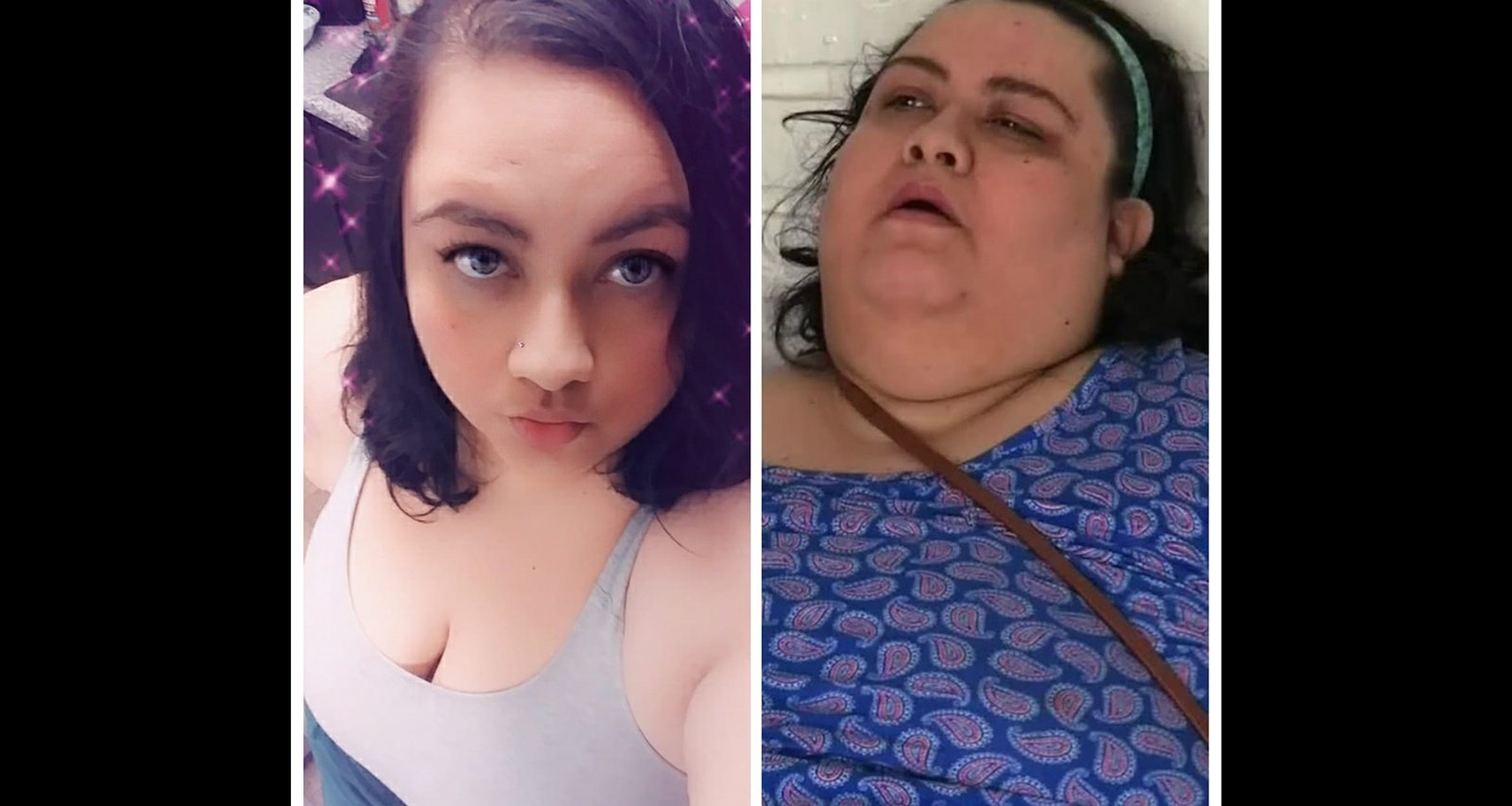 My 600-lb Life is always an emotional journey for the participants, Dr. Now, and the viewers of the TLC hit. Season 7 saw some heartrending stories earlier this year, including the tragic end of Kelly’s positive weight-loss journey with her sudden death. But it wasn’t all bad. Annjeanette Whaley and the couple Vianey and Allen have found a new lease on life thanks to Dr. Younan Nowzaradan. Ahead of the new season of My 600-lb Life in 2020, you’re probably wondering about the progress of these once-morbidly obese patients. So we’ve got an update on Annjeanette Whaley and Vianey and Allen since their stints on My 600-lb Life.

Where Is Annjeanette Whaley Now?

Oregon native Annjeanette Whaley (born May 1988), was living in San Diego, California when she made her way to Houston seeking Dr. Now’s help. Tipping the scales at 679 pounds, she has been struggling to overcome her food addiction since she was a child.

In fact, a campaign was organized when she was nine to send her to fat camp. To come on the show, her widowed father and former drug dealer, Jack Whaley, had to raise funds to pay for half of his flight ticket to Houston, while TLC covered the other half. We not only learn that Jack wasn’t much of a provider, but also that his wife died of a drug overdose.

Hello this is Jack Whaley and I am about to embark on a thing I hate to do but am not seeing any other choices. My…

Also with Annjeanette was her girlfriend, Erica Andino. Annjeanette depended on Erica to take care of her. But during their episode, we see her acknowledge that her girlfriend is her toxic enabler and break up with her.

Coming to terms with the issues she had with her father and girlfriend helped Annjeanette immensely. By the end of the episode, she was down to 405 lbs, shedding more than 200 lbs to get there.

In October 2019, it had been a year since Dr. Now helped her get her life and weight under control. Her personal Instagram and Facebook profiles have been set to private since she moved to Houston, but she now has a public Facebook page that she regularly updates.

Are you or someone you love struggling at an extreme weight over 600 pounds?Now casting for season 8! Please send a fb…

And it seems that Annjeanette Whaley has been marvelously successful in losing weight. While it’s not known how many pounds she has shed, she’s almost unrecognizable in her recent pictures and her personality is shining through. Whaley has confirmed that she will appear on My 600-lb Life: Where Are They Now? in 2020, where we’ll finally know how much weight she has lost.

When Annjeanette’s episode initially aired in April, she had posted pictures on social media with Erica, indicating they had reconciled. But those photos have been deleted and the status of their relationship is unclear.

Where Are Vianey & Allen Now?

A husband and wife pair from Chicago, Vianey and Allen, bonded over their shared love of food. Together, they enabled each other’s food addiction until they were morbidly obese.

While Vianey weighed 594 lbs, her husband Allen was at his peak weight of 648 lbs when they came to Dr. Now. The celebrity gastric bypass surgeon was able to get their weights and their codependency issues on the right track.

Watch our episode on the TLC Go App!!!

Allen succeeds in getting the life-saving surgery and by the end of the episode, he was down to 376 lbs.

Vianey’s weight loss wasn’t without hitches, though. She had successfully lost 120 lbs and qualified for the gastric sleeve. But when she almost died on the table, Dr. Now canceled her surgery.

Vianey was initially disheartened. But with Allen’s encouragement and Dr. Now’s help, she was able to lose 226 lbs in the year that she spent in Houston.

The couple has their own Facebook page, too, where they are sharing before and after snaps of their weight loss. Vianey has also shared her plans to return to her studies soon.

Its exactly one year that I arrived in Texas. I remember that day I couldn't even stand but a few seconds. A year later…

Also Read: Update on James from “My 600-lb Life” Where Are They Now?