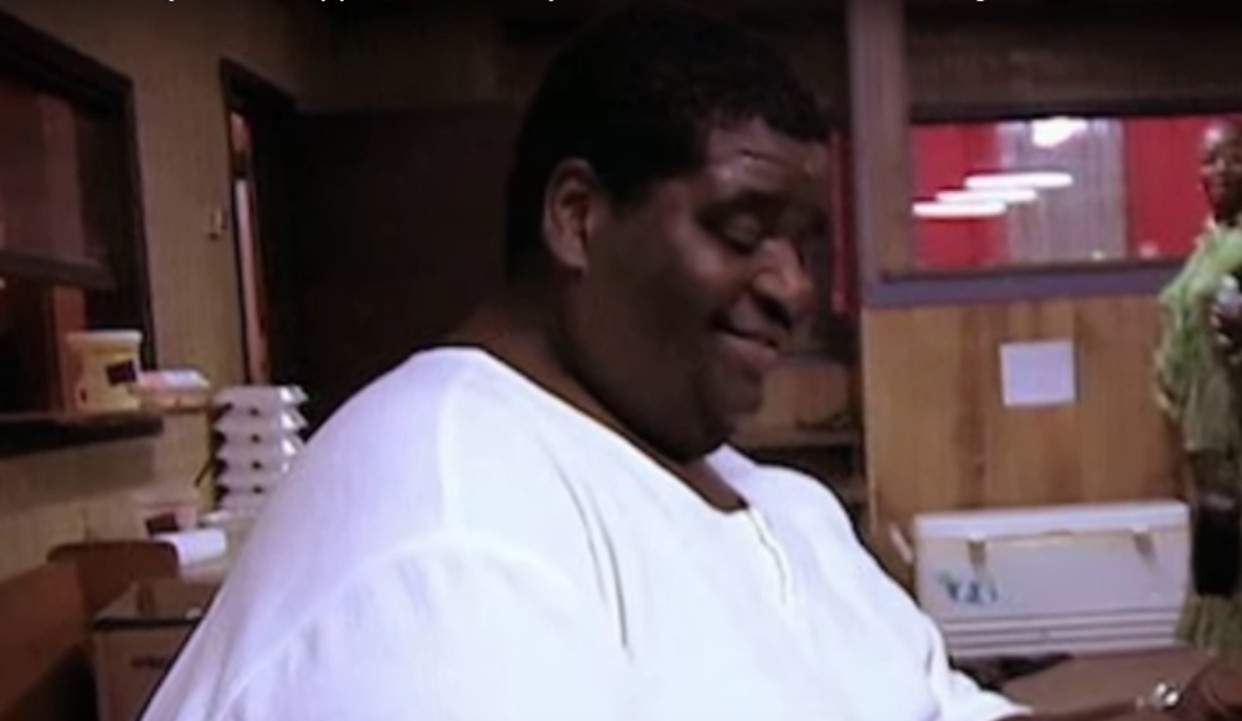 Rumors have been circulating for a while now that several patients who appeared on the TLC show, My 600-lb Life, have died either during or after the filming of the show. So, how many My 600-lb Life deaths have there actually been? The truth is that the total number of deaths on My 600-lb Life are only two—Henry Foots and Roberts Buchel. Read on to find out what happened to these two courageous people who struggled hard to reduce their weight.

Many people had doubted in 2012 whether the then-newly launched TV series, My 600-lb Life, would be successful because of its subject matter. But, they were soon proved wrong.

Despite its extreme content, My 600-lb Life has gone on to become a winner for the TLC television network. The show is currently in its sixth season.

My 600-lb Life is a reality television series where each episode chronicles a year in the life of one or more people who suffer from morbid obesity. All those on the show begin the episode weighing around 600 pounds and attempt to reduce his or her weight down to a healthy level.

These obese patients are placed under the care of the famous Houston surgeon, Younan Nowzaradan, who is often referred to as “Dr. Now.” He tries to get them to lose weight first by following a strict diet and then he performs gastric bypass surgery or sleeve gastrectomy, depending on the patient’s progress.

These surgeries assist in their weight loss.

The remaining patients are alive even though many of them are still struggling with their obesity, which gets in their way of leading a normal life.

A Lovable Man from Texas

The first person to pass away was Henry Foots from Texas. His sweet nature and determination made him a fan favorite.

Foots had appeared in the first season of My 600-lb Life and had weighed over 750 pounds at that time. He was keen to lose weight so that he could make a favorable impression on his former schoolmates at his upcoming high school reunion.

He Almost Lost His Life

Foots did lose almost half of his body weight and had dropped down to 275 pounds. But he required surgery for skin removal because of his weight loss.

After his second skin removal surgery, Foots had almost died on the table before he was resuscitated. He said that he had undergone a near-death experience at that time.

Also Read: Robert Buchel from “My 600 lb Life” Dead: How Did He Die During Filming?

The Near Death Experience

Back then, Foots had told TLC, “I saw a white light. It was just like having an out of body experience. There was the light to take me to Heaven [but] I wasn’t ready for it because there’s so much here on earth I haven’t did yet.”

However, almost a year and a half after his episode aired, Foots passed away on May 16, 2013, due to an illness unrelated to his weight loss surgery.

Fans mourned his death, and one of them wrote, “I just watched Henry’s story, and it’s evident he was a beautiful person. I’m happy he found happiness and got to live his dreams before departing this life.”

The other person who died was Robert Buchel, who passed away on November 15, 2017, a few months before his episode was aired. Hailing from Forked River, New Jersey, Buchel lost 340 of his 840 pounds in just five months.

According to reports, Buchel developed a painkiller addiction following a lymphedema excision. He suffered a fatal heart attack during the filming of the show.

Buchel’s girlfriend, Kathryn Lemanski, later said on the show, “I lost my best friend and the person I was supposed to spend the rest of my life with. He told me ‘I don’t think I’ll make it through the night. I love you and I always will.’”

While viewers feel happy for those who appear on My 600-lb Life and lose weight, they are also sad for the two people who didn’t make it and will never complete their goal.

Being 600 pounds or more is a big problem for these patients. But with kindness, understanding, and good medical treatment, they have a shot at living a better life.

We wish them all the very best of luck.