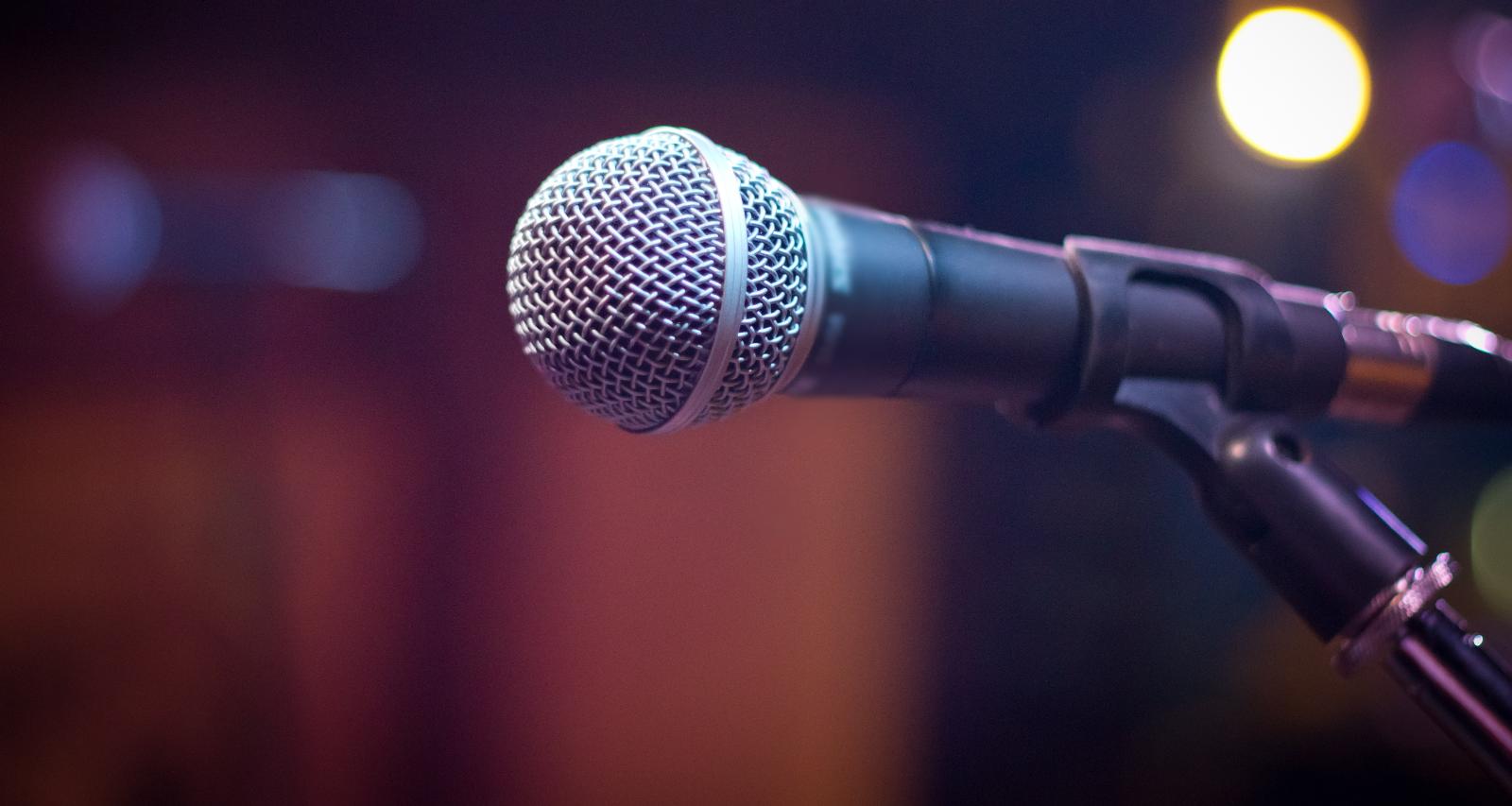 The rap music world is mourning the loss of Mr. Yosie Locote, one of the greatest Mexican artists in the genre. Locote’s fans have poured out their grief on social media. Many are still in shock and are asking what the cause of Mr. Yosie Locote’s death is. Keep reading for the latest developments, right here.

Born in Bakersfield, California, Mr. Yosie Locote was a major rap star based in Guadalajara, Mexico. He was also a member of a gang which served as an inspiration for his music.

Using a not-so-aggressive tone, Locote rapped about his experiences on the street. His lyrics are known to describe violence but were real and honest.

We lost a Great Father of 4 beautiful girls and a great husband to his wife. A strong soldier from my record label he…

How Did Mr. Yosie Die?

Mr. Yosie Locote’s death was announced on his official Facebook page announced on April 20, 2018. However, the post didn’t explain how he passed away.

After hearing the news that Mr. Yosie Locote is dead, it didn’t take long for his fans to look for more elaboration on the incident. They scoured local news outlets and uploaded YouTube clips about their findings.

According to some sources, Locote was caught in the middle of a cartel war. He was allegedly shot dead by a rival gang.

There are very graphic pictures online allegedly of the deceased Locote. A screwdriver was wedged in his chest with a paper on top of him, which reportedly had a message from his killers.

A rough translation of the message reveals that Locote was killed over the beef between the two gangs. Some sources claim that drugs played a factor in his horrific death.

Locote is survived by his wife and four daughters. His fans are in disbelief and are sending condolences to his family.