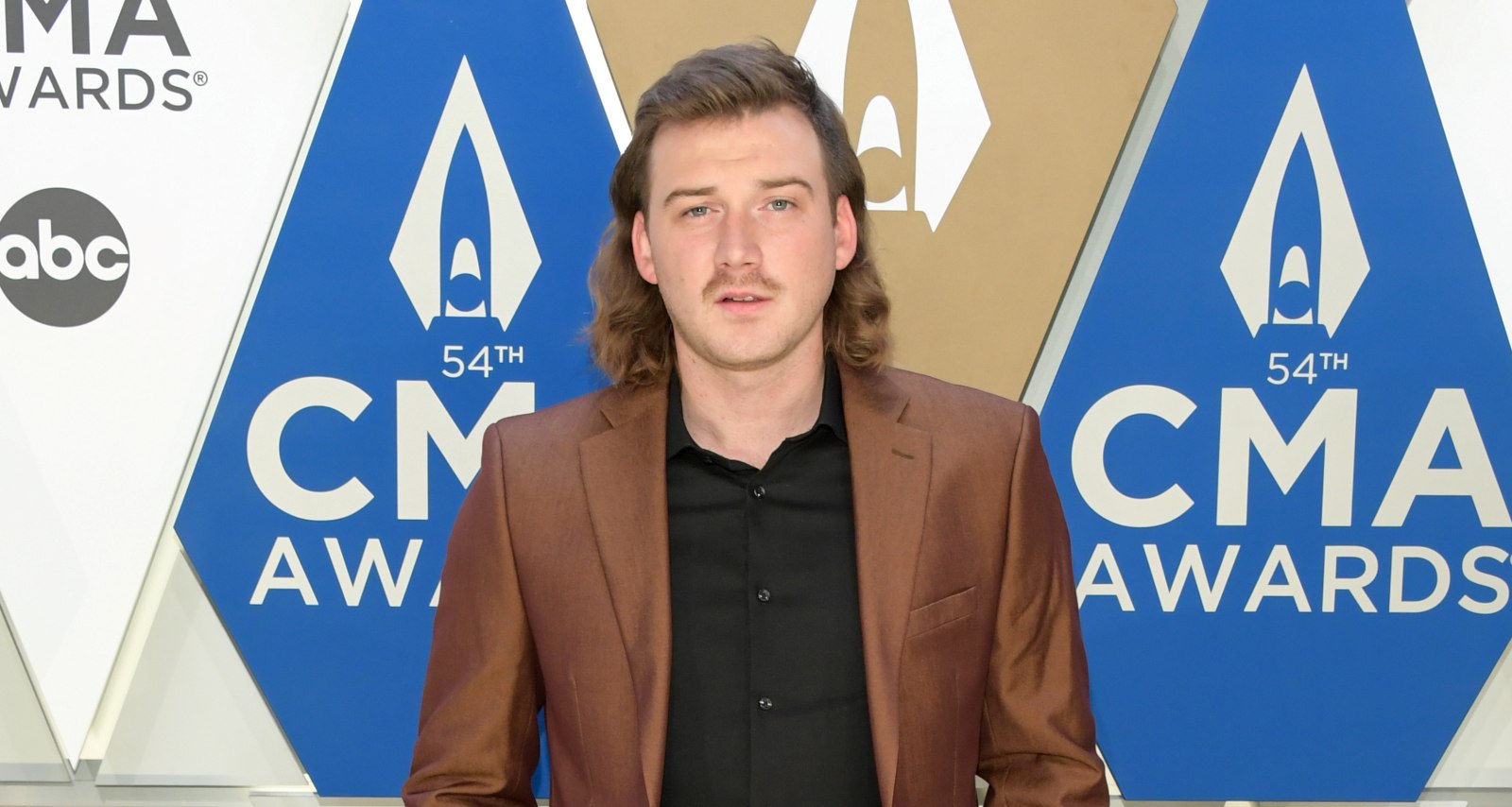 Morgan Wallen’s spate of troubles only continue, as he was caught yelling a racial slur in a video in February 2021. It resulted in his record label suspending him indefinitely. His successful music career has built him a net worth estimated at $2.5 million. But many social media users expect the country music star’s fortune to be impacted in 2021, due to the controversies and losing his label. Whether it will increase or decrease can’t be predicted yet, as his 2021 album’s sales are growing.

Morgan Wallen’s Debut on The Voice

Morgan Wallen was born on May 13, 1993 in Tennessee. He learned to play the piano and violin as a child, but was also a promising baseball player.

When an injury derailed his athletic prospects, he focused on music. He was arrived in public consciousness in the 2014 season of The Voice.

He was first part of Usher’s team and later mentored by Adam Levine. He made it to the playoffs before he was eliminated.

Even though he didn’t make it to the end on The Voice, opportunities opened up for Wallen. Through the show, he was introduced to producers at Panacea Records who signed him in 2015.

During the recording of his first EP, Stand Alone, Wallen also met musicians who would form his band. After the release of his debut track, “Spin You Around,” Wallen signed with Big Loud Records in 2016.

Under Big Loud Records, Morgan Wallen was releasing successful albums, co-writing songs for other artists, joining artists like Florida Georgia Line on tours, and headlining his own tours. Florida Georgia Line would also feature in a song from his debut album, If I Know Me, in 2018.

Wallen’s song, “More Than My Hometown,” released in May 2020. That same month, he was arrested outside Kid Rock’s Nashville bar for public intoxication and disorderly conduct. It didn’t seem to affect his music, as his song topped multiple charts.

His August release, “7 Summers,” had record-breaking streams on Apple Music. But his music was briefly overshadowed when his disregard for COVID-19 safety protocols received backlash.

Wallen’s second album, Dangerous: The Double Album, was released in January 2021. Besides topping charts, the album had record-breaking sales and streams.

A video of Wallen using a racial slur during another drunken episode went viral on the Internet on February 2, 2021. Following the incident, Big Loud Records dropped Wallen from the label.

Wallen issued an apology, but radio stations removed his songs from airplay. Apple Music and Spotify also took down his playlists, CMT removed his appearances from all of its platforms, and the ACM Awards announced his album will be ineligible for nominations.

With the lack of streams and promotions, his album sales will be affected. Despite the incident, though, Wallen’s latest album and songs have gained sales. As of this writing, four of his songs are in Top 10 of the U.S. iTunes charts, with “Wasted on You” at No. 2.

It actually IS representative of our town because this isn’t his first “scuffle” and he just demolished a huge streaming record last month regardless. We all know it wasn’t his first time using that word. We keep them rich and protected at all costs with no recourse.

The following table illustrates the revenues from Morgan Wallen’s album sales and streams as of 2021.