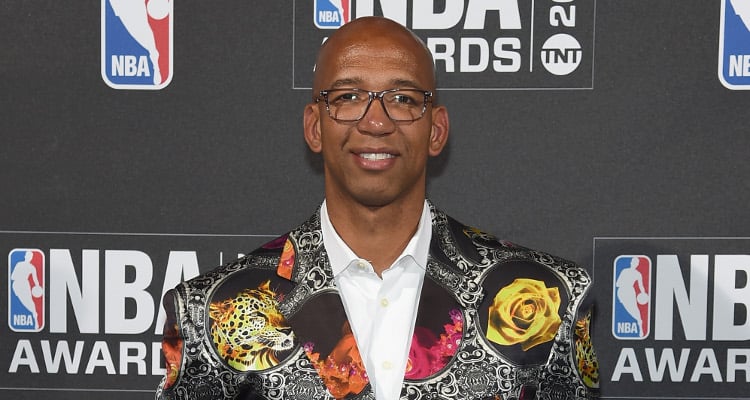 Monty Williams was awarded the Craig Sager Strong Award at the inaugural NBA Awards. Here is everything you need to know about the former NBA player and coach in our Monty Williams wiki.

The most emotional and heartfelt moment at the inaugural NBA Awards was when Monty Williams was presented with the Craig Sager Strong Award. The award’s namesake was an NBA sideline reporter, who lost his battle with leukemia in December 2016. Ernie Johnson, who announced the award, stated that he saw the same strength and courage in Williams when he lost his wife, Ingrid, in a car crash in February 2016. While accepting the award, Williams said, “When this situation came about, all I could think of was taking care of my kids and I couldn’t do that if I didn’t have the support of my NBA family.” Who is Monty Williams? Keep reading as we give you details from our Monty Williams wiki.

Born Montgomery Eli Williams on October 8, 1971, Monty Williams’ age is 45. He was born in Fredericksburg, Virginia to Joyce and Tavares Williams. Williams stands tall at 6’8”.

Want to give a quick couple of shoutouts to #MontyWilliams and #KembaWalker. •• Tonight, Monty won the 1st ever #CraigSagerAward for his tragedy last year with his wife's sad death in a fatal car crash. He broke out an amazing speech that blew up the web at his wife's funeral and stayed strong throughout the tragedy. •• #KembaWalker won the #SportsmanshipAward, which is voted upon by fellow players. Congrats to these two! #ALLBALLNETWORK 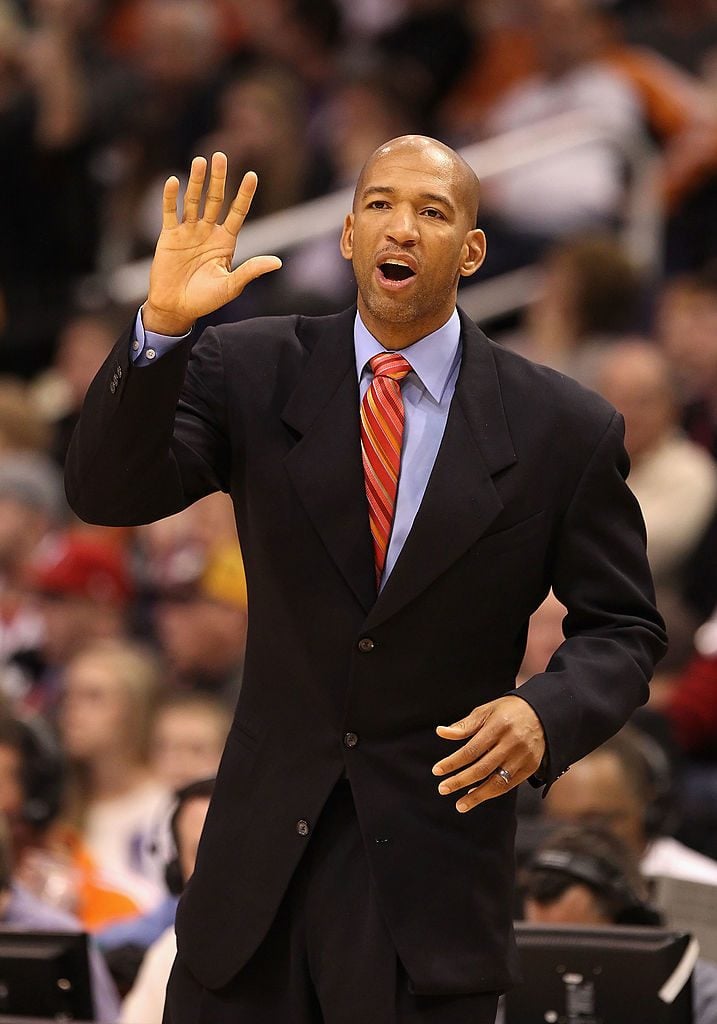 Williams’ net worth is estimated to be $9.0 million, with an approximate monthly salary of $2.7 million. He started his basketball career at the University of Notre Dame, where he was an honorable mention All-American. During the 1994 NBA draft, Williams was the 24th overall pick by the New York Knicks. He played with the Knicks for two years, after which he joined the San Antonio Spurs in 1996, and then the Denver Nuggets in 1999. From 1999 to 2002, Williams played for Orlando Magic before the Philadelphia 76ers from 2002 to 2003. 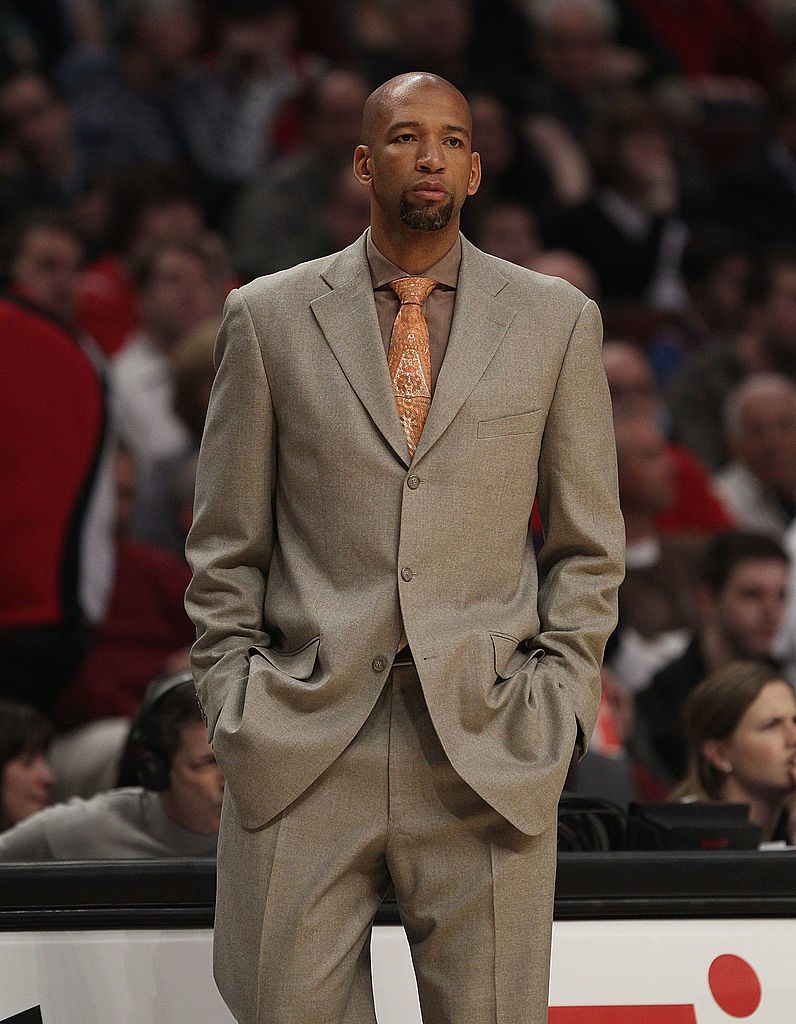 SpeakEnglish5 sends our deepest sympathies to Monty Williams (Assistant Coach of the New Orleans Pelicans) and his family. His wife was killed last night in a car accident, she was 44 years old. Our prayers are with Monty Williams and their five children. May she rest in peace. #MontyWillams #RIP #IngridWilliams #Pelicans

Monty Williams married Ingrid Lacy in 1995. However, in an unfortunate accident last year, Williams’ wife died in a car crash while driving with three of her children. At the time of her death, she was only 44. The driver, Susannah Donaldson, was driving at 92 miles per hour (over twice the speed limit) and had methamphetamine in her system. After the accident, Lacy was immediately rushed to the hospital, but she succumbed to her injuries. However, her children survived with non-life threatening injuries. On February 18, 2016, a memorial service was held, which was attended by 900 people, including NBA coaches and players.

Williams even delivered an emotional eulogy for his wife, saying, “I want to close with this, and I think it’s the most important thing we need to understand. Everyone is praying for me and my family, which is right, but let us not forget that there were two people in this situation. And that family needs prayer as well, and we have no ill will towards that family.” The couple have five kids together: Micah, Faith, Elijah, Janna, and Lael.