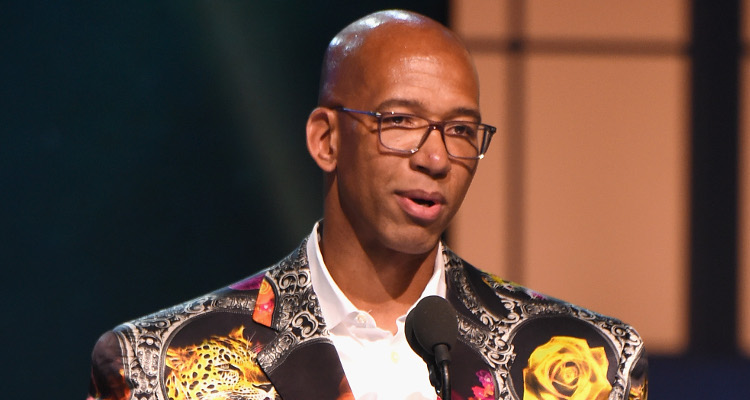 Monty Williams has not yet gotten over Ingrid Williams’ death and is struggling to raise their five kids all by himself. However, he refuses to give up because Ingrid continues to motivate and inspire him as she did when she was alive. It was a senseless car crash that took Ingrid Williams away from the family she loved so much.

Ingrid Lacy met Monty Williams during freshman orientation at the University of Notre Dame in 1989, and struck up a friendship with him that grew deeper as she increasingly spent more time with him. While Monty was tall and skinny, she was small, with dark hair and brown eyes. She was “different,” says Monty remembering her from their early days together. She preferred water to beer, and though she was religious, she never preached it. Ingrid helped Monty with his studies —an area in which he was weak. Monty spent copious amounts of time playing basketball for his college team but spent as much time he could with Ingrid. She told him about herself and her family, and soon they were inseparable.

After graduating from college, Monty was signed by the New York Knicks in 1994. Ingrid and Monty got married after his rookie season with the Knicks. By all accounts, it was a happy marriage, and they have five kids named Lael, Faith, Janna, Elijah, and Micah. Later in her life, Ingrid Williams spent her time working on charitable causes like feeding the homeless. Life for the family was great until February 9, 2016. Around 8:00 p.m., she was driving on a four-lane road in downtown Oklahoma City in her SUV with three of her kids—Faith, Janna, and Micah— when a sedan approached from the opposite direction. The sedan was driven by a 52-year-old woman named Susannah Donaldson who had taken a substantial amount of methamphetamine (according to toxicology reports) and was said to be cradling a dog in her lap.

Donaldson was in the left lane and driving 92 mph, which was over twice the posted limit of 40 mph, when she swerved to avoid a car ahead of her. Her car crossed the center line and collided head-on into Williams’ SUV. Donaldson and the dog died at the scene, while the Williams family was rushed to a hospital. The three children survived without life-threatening injuries, but Ingrid struggled. On February 10, 2016, she died in the hospital. Monty Williams was devastated and blank with sadness. Family and friends rallied around him, with flowers and tributes pouring in from the basketball community.

Responsibility of a Lifetime

More than a year later, Monty and Ingrid Williams’ kids are still trying to cope with the tragedy of her death. Ingrid was doing a fine job of raising her children while her husband was away for work, and had refused any household help when he was home. She did all the cleaning, washing, and rearing herself instead of hiring a nanny like other women in her position. Now, Monty Williams is taking care of their children just the way his wife would have wanted. She serves as his inspiration, and he often wonders what Ingrid would do whenever he is confronted with a problem at home. According to Monty Williams, Ingrid continues to guide him even after her death as she would have done had she been alive.