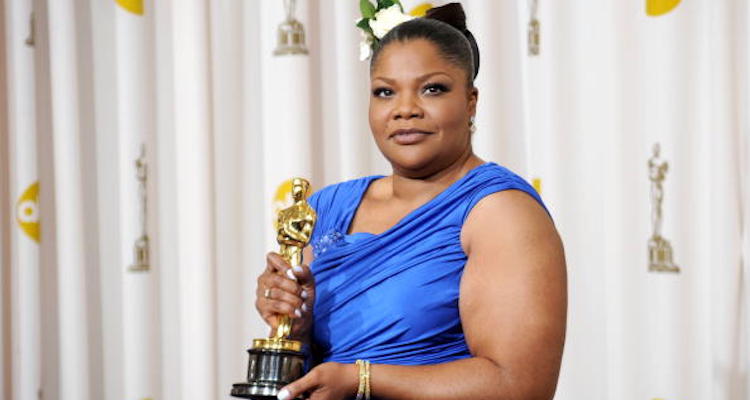 Mo’Nique has been making waves with her recent comments about the alleged pay inequality with Netflix deals. Assuming her contract offers are consistent with her statements, the offer doesn’t reflect Mo’Nique’s resumé and ability to draw numbers. In this article, we’ll explore Mo’Nique’s net worth 2018 of an estimated $13.0 million.

What Mo’Nique Brings to the Table

Hey my babies. WE IN BUFFALO. Babbbbbby it was so cold outside, but it got heated in the building. THANK YOU BUFFALO FOR ALL THE LOVE. Love y'all 4 real.

Mo’Nique’s Net Worth and Value