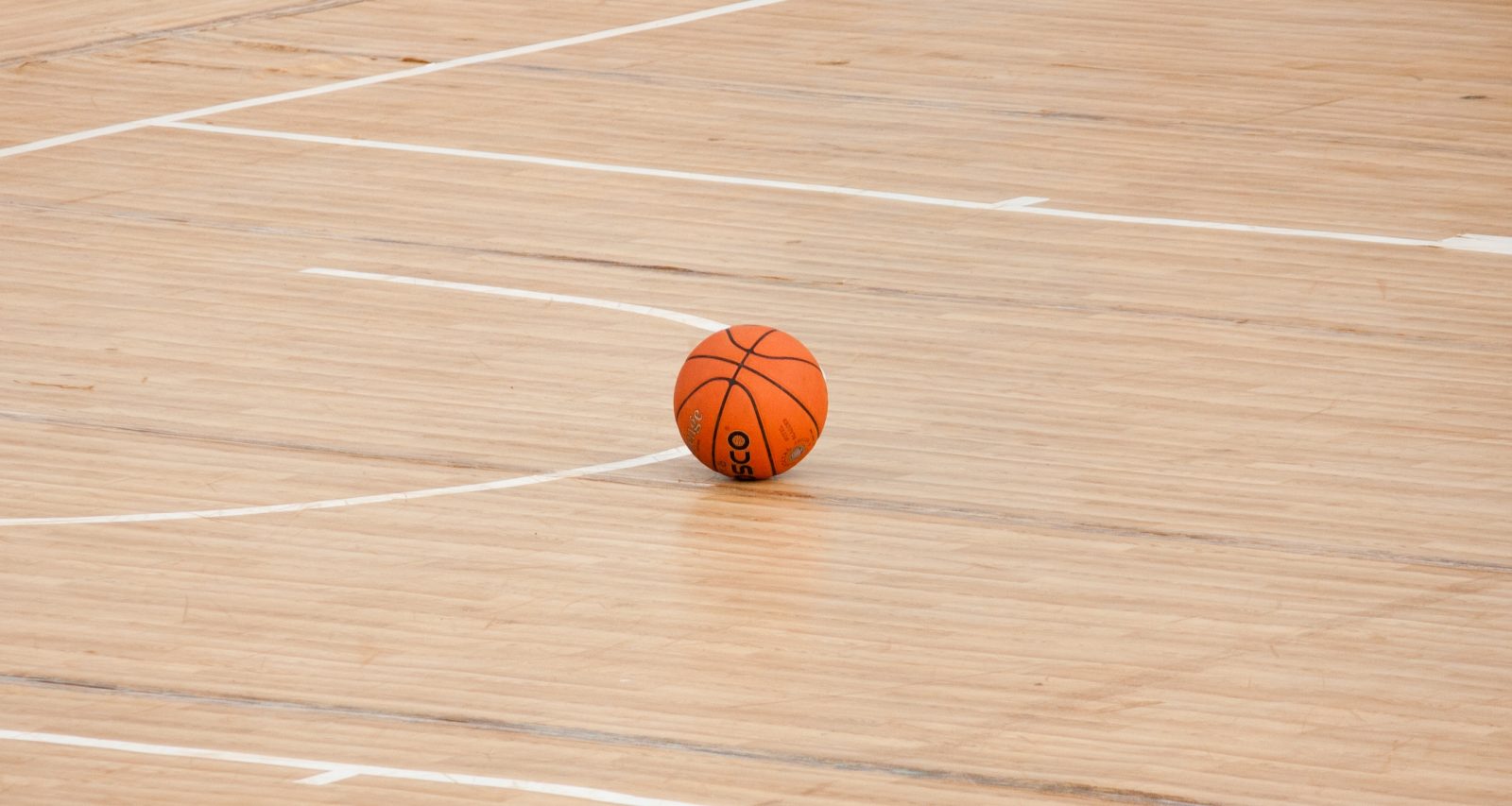 Monica McNutt made her breakout debut on ESPN’s Around the Horn in February 2021, and is already winning new fans. She is no stranger to sports or sports broadcasting. She is an athlete herself and has been in the sports broadcasting business since she was in college. While she has been a regular reporter on the local sports scene, Around the Horn viewers are eager to know more about who McNutt is. So, we trace her career in this Monica McNutt wiki.

Monica McNutt was born on October 24, 1989 in Maryland. She and her sister, Melanie, were raised in Suitland by their parents, Kevin and Desiree McNutt.

Monica and Melania’s father, Kevin McNutt, is an author, journalist, and his daughter’s basketball coach. One of his two books, Hooked on Hoops (2002), compiled opinions from athletes, parents, educators, and others to chronicle African-American youths’ obsession with basketball.

He published another book, Playing Time: Tough Truths about AAU Basketball, Youth Sports, Parents, and Athletes Book, in 2015. Although similarly themed to his previous one, this book also presents the cold reality of African-American athletes being abused and exploited for their money-making potential.

Monica McNutt played basketball most of her student life and was coached by her father. After graduating from the Academy of the Holy Cross, she attended Georgetown University.

She played standout guard for the Hoyas women’s basketball team. Although the life of a student-athlete can be demanding, she credits her parents, teachers, and coaches for her academic and athletic accomplishments.

While a promising basketball career lay ahead for McNutt, a media and techniques class made her fall in love with journalism. From there, she got an internship with NBC4’s sports department. She also had a blog advising student-athletes in The Washington Post.

McNutt graduated with a BA in English language and literature in 2011. She then received her master’s degree in broadcast journalism from the University of Maryland, College Park in 2013. 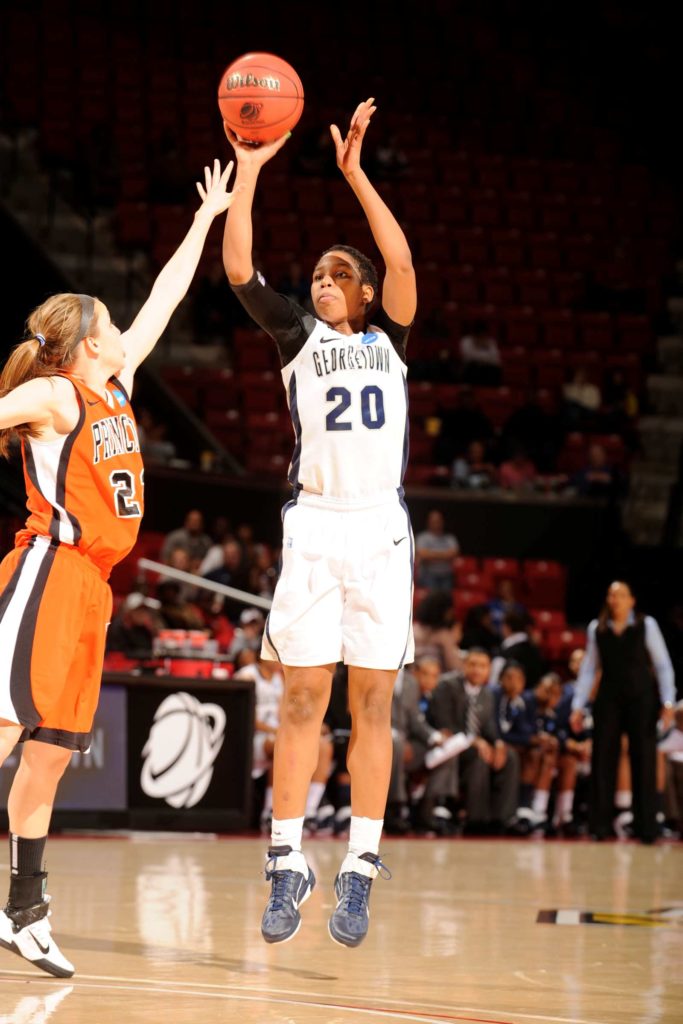 Monica McNutt of the Georgetown Hoyas at the Comcast Center on March 20, 2011 in College Park, Maryland. (Photo by Mitchell Layton/Getty Images)

For five months from 2011 to 2012, Monica McNutt was a sideline reporter/color commentator for Verizon Fios 1 News. She also ran her Washington Post blog from 2011 to 2013.

Shortly after her post-graduate studies, McNutt got the position of digital media producer at NBC Sports Washington. Around the same time, she was a sports reporter for Prince George’s Community Television.

The former athlete left those jobs when Washington, D.C.’s WJLA.com hired her as a sports anchor and general assignment reporter. In 2015, she moved to West Palm Beach, Florida, where she was a sports anchor on the American Sports Network until 2017.

McNutt currently juggles multiple jobs in the media industry. Since 2017, she has been a digital media reporter and producer for beIN Media Group and a freelance reporter on local basketball games.

McNutt has been a host on The Roundball Report since 2018. Her father was promoting his second book on the same show in 2015. Fox Sports also hired her as a basketball analyst in 2018, and she still holds the position today.

She has been with ESPN since 2019, providing analysis on college basketball for ACCN. McNutt also began hosting MSG Network’s nightly sports talk show. Her rapid rise at ESPN also continues, with her appointment to the longtime ESPN show, Around the Horn.