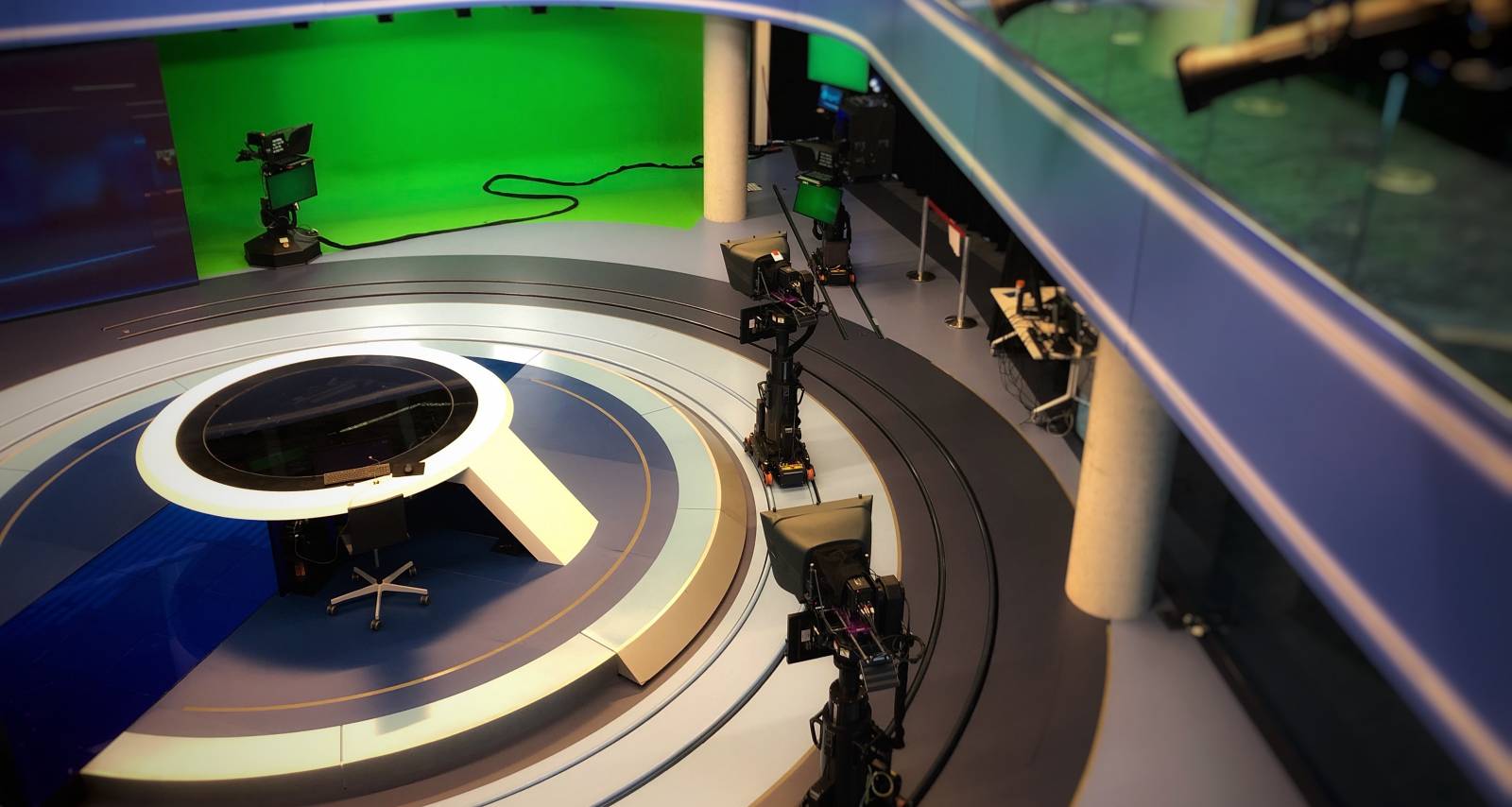 WRAL viewers have watched veteran journalist Monica Laliberte cover groundbreaking consumer stories for almost three decades. This longtime anchor, however, announced she is leaving 5 On Your Side for a new job. WRAL viewers and Laliberte’s followers want to know why she is leaving her on-air role and where she is going next. They are loathe to see the award-winning journalist go and hope that she is not retiring anytime soon. For new followers curious about her background, we reveal more details in this Monica Laliberte wiki.

Born Monica Fisher reportedly on May 28, 1964, she is the daughter of Helga and Robert Fisher. She has German ancestry on her mother’s side.

Monica’s father Robert is a military veteran who served in the U.S. Armed Forces before he fell ill and was released as a disabled vet. He was stationed at the Sembach Air Base in Germany where Helga was working as a telephone operator. Monica’s parents met there, got married, and settled in the U.S.

Helga passed away in September 2021. She is survived by her husband; their children, Diesta, Michell, Allen, and Monica; and their children’s respective spouses and children. She is preceded in death by her sons, Perry Roland and Gordon Ralph.

Monica Laliberte is a graduate of the University of Central Florida and also completed an online paralegal certification from UNC Chapel Hill in 2016. The broadcast veteran began her career in 1994 at WRAL and has been there ever since.

Besides working in the roles of executive producer and anchor at WRAL, Laliberte is best known for her coverage on the consumer beat.

After three decades as a consumer advocate, Laliberte is stepping back from broadcast. She is, however, not retiring.

On the January 19 broadcast, she announced that she is moving to a more corporate role at Capitol Broadcasting Company. As the newly appointed Director of Communication & Engagement, Laliberte will use her experience to recruit, support, and grow the company’s multiple divisions.

Keely Arthur was promoted to lead reporter on 5 On Your Side to fill in the gap left by Monica Laliberte’s departure.

Monica Fisher married David Laliberte on November 27, 1987. They are parents to two girls—Alexa (born on March 16, 1993) and Mariah. Both are married and Monica and David are soon-to-be grandparents.