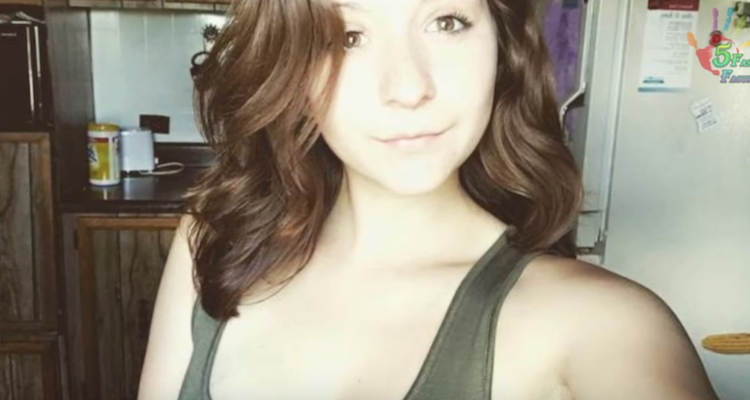 A YouTube stunt gone wrong has recently taken the life of a Minnesota man, who was dating the shooter. When there’s a news alert saying “U.S. woman shoots boyfriend in YouTube stunt” people start to take an interest and want to know what went wrong. That’s where we at ETN have got you covered! If you want to know more about Monalisa Perez and the tragic event that made headlines, then keep reading to find out.

With the growing number of apps out there, anyone can put themselves on social media —and everyone wants to be famous. Celebrity status is the norm and the life of a superstar or socialite is the new dream. Whether it’s YouTube, Instagram or Snapchat —it seems that most people are trying to get their turn in the spotlight. But sometimes, things can go wrong when you’re competing with the aspiring social media star next door.

Monalisa Perez, 19, was charged on Wednesday with second-degree manslaughter for the death of Monalisa Perez’s boyfriend. Pedro Ruiz III, 22, according to the Minneapolis Star-Tribune. Ruiz died with a single gunshot wound to the chest, right in front of their three-year-old daughter. The victim’s aunt, Claudia Ruiz, said the young couple often performed pranks together and put them on YouTube shortly after.

According to the Star-Tribune, Claudia was warned by Pedro about the stunt in advance and tried to discourage him, but he wanted more followers and he wanted to be famous.

Another aunt of the victim, Lisa Primeau, told the Star-Tribune that “we called him our little daredevil.” She said he did things in the past like “jumping into the swimming pool from the top of the house, no hesitation.”

In Monalisa Perez’s video, the 19-year-old, who is pregnant with her and Ruiz’s second child, was recording a YouTube prank at the couple’s house in Norman County, not far from Fargo, North Dakota. The couple were making a video of Perez trying to figure out if a hard cover encyclopedia could withstand the impact of a .50 caliber Desert Eagle gun. The couple had set up a GoPro camera and an additional camera placed on a ladder to record the prank. The cameras are now considered evidence in the ongoing investigation.

On Monday night, Perez tweeted about the dangerous stunt, telling followers, “Me and Pedro are probably going to shoot one of the most dangerous videos ever. HIS idea not MINE.”

It was Perez who called the police about killing her late boyfriend and she was arrested, charged, and jailed. She was released on $7,000 bail, given a GPS to track her movements, and was granted a public defender. If she is convicted, she could serve the maximum amount of 10 years in prison. Her next court date is scheduled for July 5, 2017.

“The fact that she’s got to live with this for the rest of her life, that alone is a charge to me,” Claudia Ruiz said.