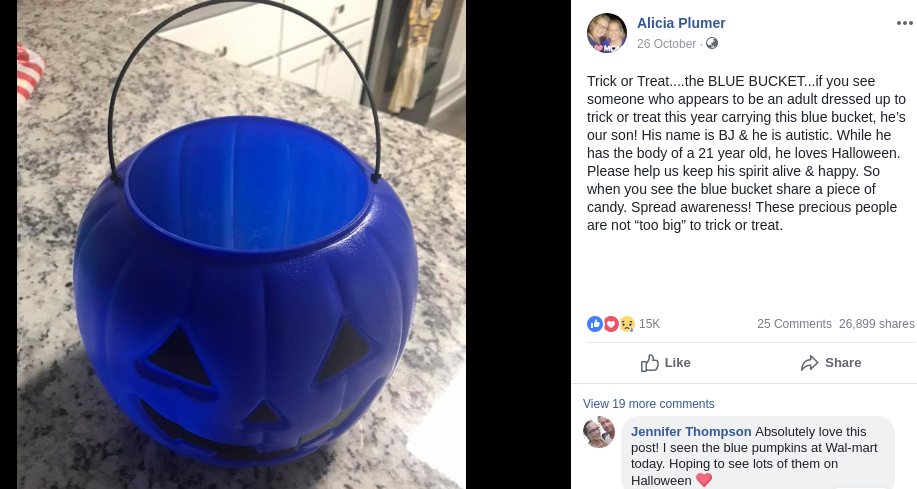 Who says trick-or-treating can’t be enjoyed by everyone? Louisiana mom Alicia Plumer is determined to make Halloween inclusive, especially for her son, BJ. Plumer’s son has autism, and he loves Halloween. Plumer wants everyone to help her son celebrate Halloween by identifying him with a blue bucket.

Alicia Plumer from Louisiana is mother to a 21-year-old with autism. Her son, BJ, loves Halloween and goes trick-or-treating every year.

“While he has the body of a 21-year-old, he still loves Halloween,” Plumer wrote in a Facebook post. However, Plumer’s friend, Lisa Lee, said that when people come across a grown young man trick-or-treating, they are “not so nice.”

Though Halloween has been a struggle for Plumer and BJ in the past, the dedicated mom is going to change that this year. The clever idea came from Alicia’s friend Lee, who found a blue candy bucket at Walmart.

Blue or teal candy buckets are now a common sight during Halloween, to mark kids with food allergies and dietary restrictions. In the U.K., many homeowners hang a teal pumpkin outside their houses as a sign that they have alternative treats for children with allergies.

But Lisa Lee noted that the blue bucket would now help her friend’s son. “I thought I had read something on Facebook about it. Really, what I read was about the teal pumpkins and food allergy children—but why not blue pumpkins for autism!”

Plumer shared the news on her Facebook account that BJ will go trick-or-treating with a blue bucket this year. She wants everyone to be on the lookout for a young man with a blue candy bucket and hopes he won’t be treated any differently than the kids enjoying Halloween.

Trick or Treat….the BLUE BUCKET…if you see someone who appears to be an adult dressed up to trick or treat this year…

Guide to Halloween by Autism Speaks

Those on the spectrum can find Halloween overwhelming. But Autism Speaks, the American organization at the helm of autism awareness, gives us some advice on how to make Halloween inclusive for everyone.

If you spot a person like BJ carrying a blue bucket, it’s important to be nice and respectful. Autistic or not, older trick-or-treaters should be allowed to enjoy the holiday, too.

People with autism can find verbal communication hard. Instead of demanding they say “trick or treat,” we should encourage them to speak by complimenting their costumes.

Picking out candy could be overwhelming for autistic children. Pick out a few pieces and hand them out instead.

Loud decorations like strobe lights can also be distracting to children and adults with sensory issues.

You’re really never too old to celebrate Halloween, so let’s do our part to make it a fun night for all! 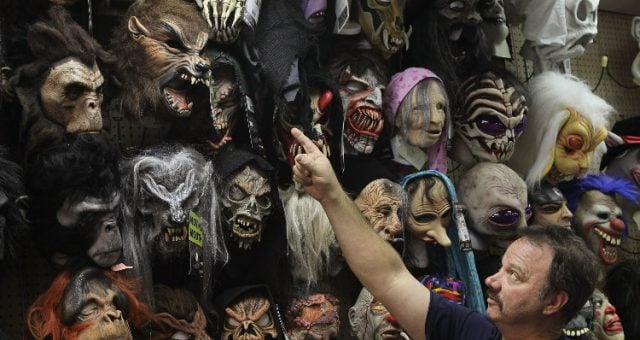 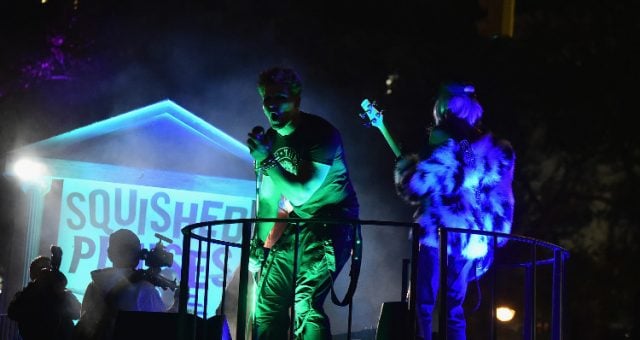 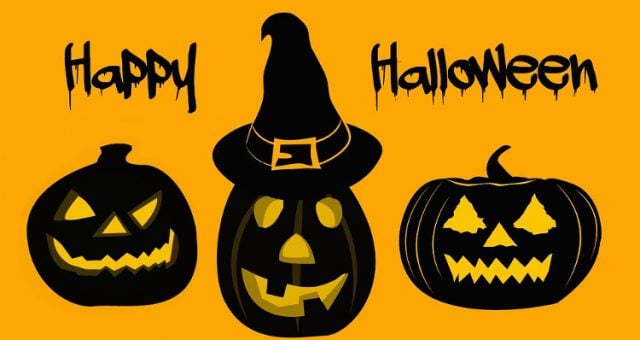 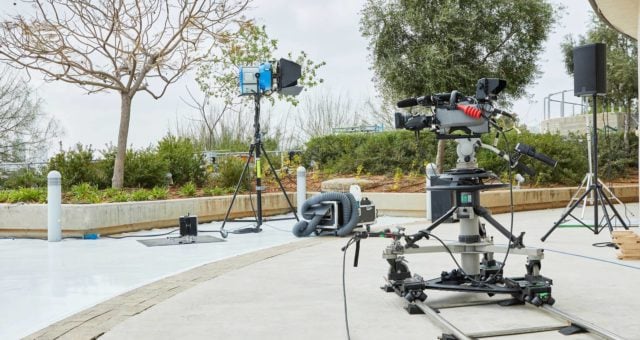 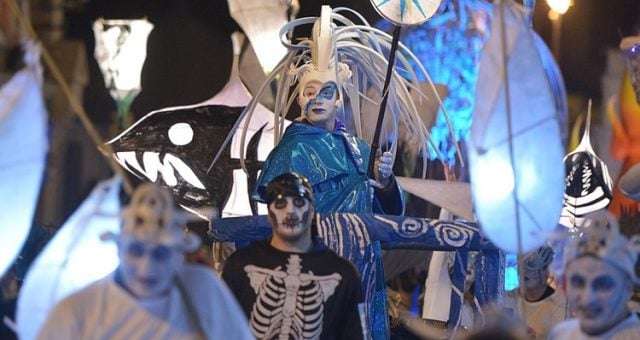 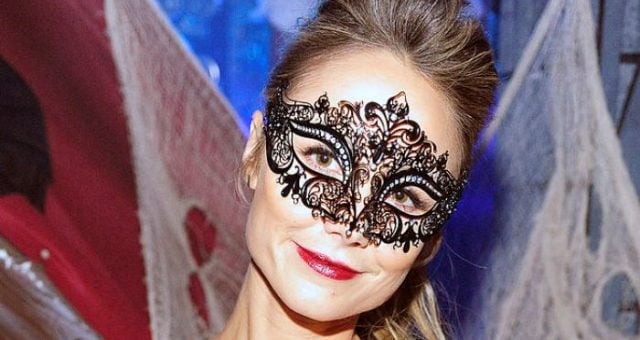