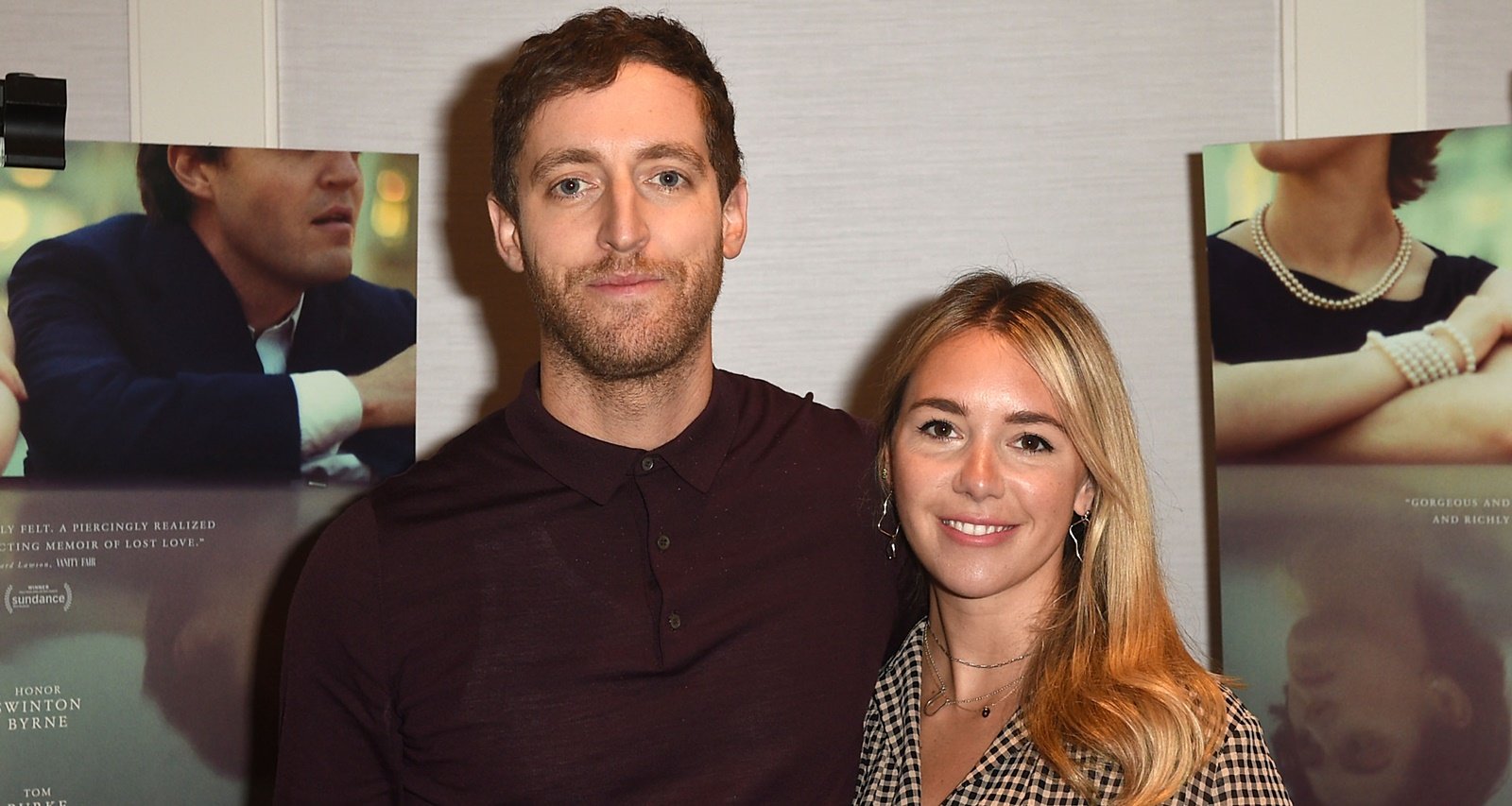 Thomas Middleditch and Mollie Gates attend the Los Angeles Special Screening of A24's "The Souvenir" on May 9, 2019 in West Hollywood, California. (Photo by Joshua Blanchard/Getty Images for A24)

Thomas Middleditch, the star of HBO’s Silicon Valley, has been married for a minute now. Ahead of the show’s final season premiere, he got candid about his marriage in the latest issue of Playboy. And it was a little unexpected. Middleditch said he and his wife, Mollie Gates, have an open marriage that saved their relationship. His revelation has sparked a curiosity about his wife and people want to know more about her. So we’ve got Mollie Gates’ wiki for everything on Thomas Middleditch’s wife.

Mollie Gates Is from Louisiana

Mollie Gates was born on May 6, 1987 to Jim Gates and Cindy Thomas Gates. Mollie and her sister, Rachel Gates Herbert, grew up in Opelousas, Louisiana.

The Gates sisters studied at the Academy of Sacred Heart in Grand Coteau, Louisiana. Mollie graduated in 2005.

Their father is an attorney based in Louisiana, where he resides with his wife. Rachel married in 2009 and lives in Lafayette with her husband, where her real estate business is based.

The film industry based in Louisiana helped Mollie’s career and enabled her to move to Los Angeles, California, where she is a costume designer for movies and TV shows.

Gates Is a Costume Designer

Mollie knew she wanted to work in fashion and studied apparel design at LSU. While she was in college, she snagged every internship opportunity she got, including working for a Paper Magazine clothing line and for a New York-based celebrity stylist.

These experiences landed her a job in the wardrobe department for the Sex and the City II feature film. Working on a film set made Mollie realize that this was what she wanted to do.

Despite not having any connections to Louisiana’s film industry, Gates landed one of her first costume design jobs in perhaps one of the most hyped movie franchises of the past decade—that is, the final two movies of the Twilight series.

“That just kind of fell in my lap,” Gates recalled. “I sent an email, and they just happened to write me back.”

She acquired special permission from her instructors at LSU to work on set during the day and complete her coursework during the night. Though it was tough to balance her studies and work, it became worth it when she got to work on more productions.

She split her time between New Orleans and Baton Rouge, working on productions like Django Unchained, Lee Daniels’ The Butler, Dallas Buyers Club, Mississippi Grind, Togetherness, and Comedy Bang Bang. She also worked on a 2014 episode of Silicon Valley.

Gates and Middleditch Met on the Set of Search Party

With a thriving film industry in Louisiana, Gates didn’t have to move someplace like L.A. or New York for her career. And it was while she was on set in Baton Rouge that she met Thomas Middleditch.

Middleditch was filming the 2014 movie Search Party back then. You know, the Hangover-esque flick where Middleditch runs around in the nude with nothing but cocaine caked around his body.

And it was in this full costume (or lack thereof) that Middleditch courted the costumer. His determination charmed her and, as they write on their wedding website, “our relationship went from a playful on-set friendship to a meaningful relationship that was different than anything we’d had before.”

After filming wrapped (and four months into their relationship), she moved to L.A. to be with him.

They Married in August 2015

Posted by Mollie Gates Middleditch on Monday, May 8, 2017

After their European vacation plans went bust, the couple spent December of 2014 at Sequoia National Forest in California. And during a Christmas Day hike, Thomas proposed and she said yes.

Thomas and Mollie dreamed of a small, intimate wedding with only immediate family present. So they tied the knot on August 22, 2015, in Middleditch’s hometown of Nelson in British Columbia, Canada.

While Gates is a private person, she does feature on Middleditch’s Instagram. And in a recent interview with Playboy, he cautiously got candid about his marriage.

Speaking about a visit to a swingers club with his wife, Middleditch said that “swinging” saved his marriage.

“I don’t know how much I can say, because I don’t want my wife to be mad at me. Only after I got married was I like, ‘Mollie, I’m sorry, but we have to get nontraditional here.’ To her credit, instead of saying ‘F**k you, I’m out,’ she was like, ‘Let’s figure this out,’” said Middleditch.

He further added, “We have different speeds, and we argue over it constantly, but it’s better than feeling unheard and alone and that you have to scurry in the shadows.”

Although Middleditch has no inhibitions sharing intimate details, he prefers to preserve his wife’s privacy.