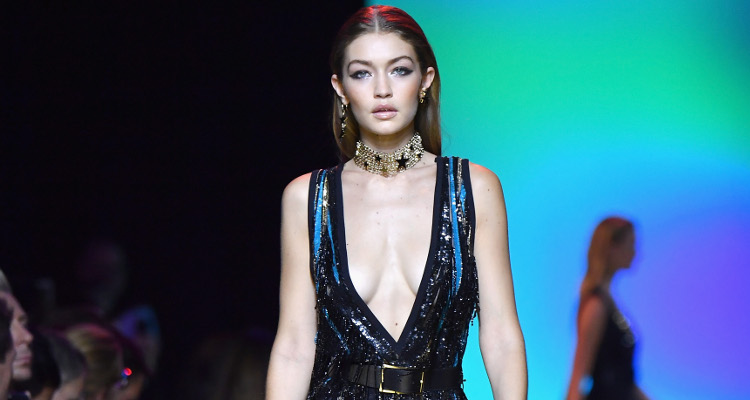 Gigi Hadid posted a photo from her CR Fashion Book shoot on her Instagram account. Hadid is wearing a dress that leaves little to the imagination. Take a look right here!

The Hadid sisters are at it again! Both Bella and Gigi Hadid had photoshoots for the CR Fashion Book cover. Gigi Hadid has practically gone nude in the shoot and shared a photo with her fans on Instagram. The photo is raking up likes from the model’s over 29 million followers on Gigi Hadid’s Instagram. 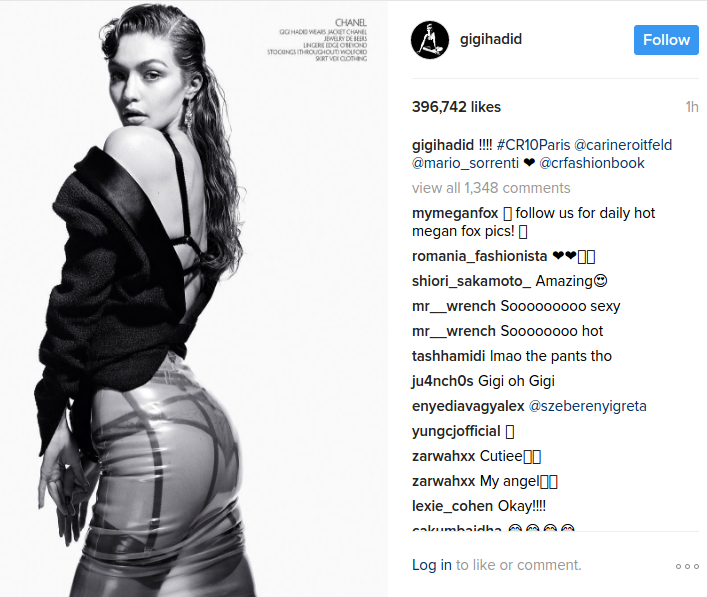 Gigi Hadid did a sexy shoot for CR Fashion Book, the publication founded by former Vogue Paris editor-in-chief, Carine Roitfeld, who resigned in 2010 before starting her own magazine. About Hadid, Roitfeld said, “Gigi is a beautiful person on the outside and the inside too. She is a warm and kind-hearted soul.” The young model posted a revealing photo from the shoot on her Instagram account. Gigi Hadid’s Instagram photo shows her dressed in a dress, revealing some skin. 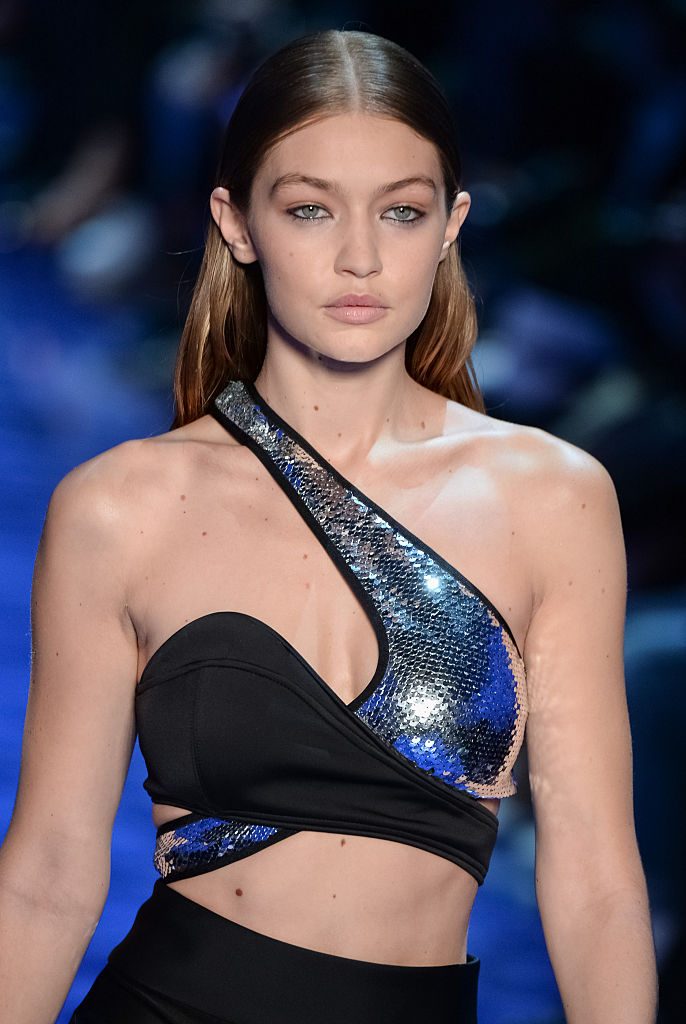