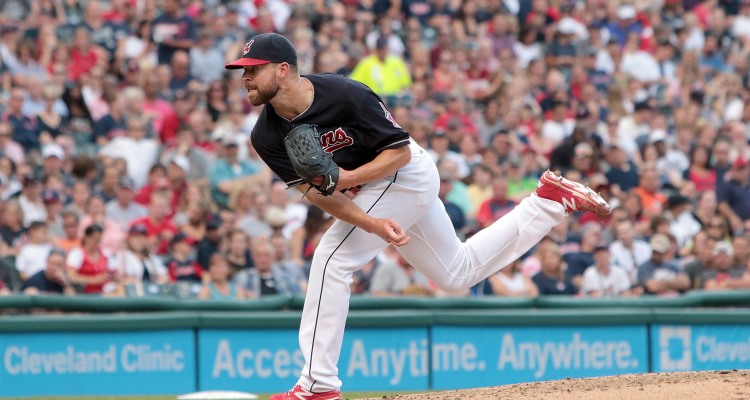 It’s far enough into the season now that fans should have a decent idea of which teams are going to the MLB playoffs and which each team’s chances of making it to the world series are, based on the current MLB standings. And while the MLB scores today likely won’t shake things up too much (if at all) it’s still a good idea to look at the current division leaders and see where they’re at following recent games. And while MLB box scores may be a little too much detail to go into here, we can still provide some info to supplement your own research and provide you with information, especially for those who don’t follow baseball too closely. Here’s the current state of the six division leaders:

The Orioles are currently enjoying a three-game win streak, having just beaten the Texas Rangers on both Tuesday and Wednesday, with the final game tonight potentially ending with a clean sweep for Baltimore. The first win of the streak came at the expense of the Toronto Blue Jays, who have been making a serious play for the division’s top spot; while the Orioles won the last game of their series, the Jays won the other two, including a 9-1 domination on Saturday.

With a 60-45 record, the Indians may be on a bit of a downswing, given the current state of their series with Minnesota heading into the fourth game of the set—they lost the previous three. This has made for the worst week of the entire season for the team, especially considering the Twins are (going by the MLB scoreboard) the third-worst team overall. A lot of the weight has been on the team’s starting pitchers, who have given up way too many runs too soon.

The Rangers have also had it pretty rough lately, given the aforementioned losses to Baltimore. With a record of 62 wins and 46 losses, they can afford a loss or two, but they can’t afford, giving up three—four after tonight—of their last six (almost seven) series. Following tonight’s game against the Orioles is three games against the Houston Astros, who are second in the division; while their 56-51 record implies they are no threat to the Rangers’ first place spot, this is not a series they can afford to lose!

With the second-best overall record in the league (with 64 wins and 44 losses), it would seem that there’s very little to stop the Nationals’ momentum, which their recent sweep of the Arizona Diamondbacks would seem to confirm. Friday marks the beginning of a three-game series with the San Francisco Giants (another similarly successful team this season and fellow division leader) so fans are going to want their MLB scores live to find out how each team fares in what are sure to be some exciting games.

Going by overall MLB standings, recent MLB scoreboards and overall consensus, the Chicago Cubs (with their 66-41 record) are the best team in the league. The team is coming off the past three days (which saw them sweep their series with the Miami Marlins) to start a new three-game set with the Oakland Athletics on Friday. The A’s are on the bottom rung of the MLB standings right now, but as the Indians have shown, that doesn’t guarantee anything when it comes to final MLB scores.

The Giants are coming out of Wednesday at a pretty low point, having blown a 4-0 lead against the Philadelphia and ultimately losing the game, 5-4. They also lost Tuesday’s game 13-8, so tonight’s game to close out the series will be very telling. The team has a 61-46 record, but has lost seven of their last 10 games.

If you want more information on some of the teams mentioned and how they’ve fared over the past week, be sure to check out our MLB Power Rankings for week 17 of the regular season!