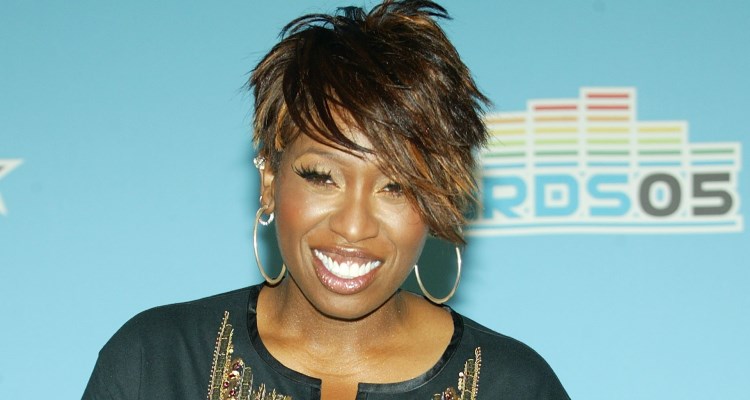 Still looking forward to Miss Elliot’s new album for 2017? If so, you’re not the only one waiting for Missy Misdemeanor to make her next set of hits! Where are Missy Elliott’s new songs for 2017? Well, aside from “I’m Better,” the “Work It” singer hasn’t released anything else, at least not yet anyway!

Is Missy Elliot’s upcoming album 2017 ready? Technically, no, but fans of the Virginia native shouldn’t lose hope because the 45-year-old hit maker is working on something special. Aside from her latest single and Super Bowl 2015 appearance with Katy Perry, the “WTF” singer has fans wondering “WTF?” Many are wondering why Missy Elliott’s new songs are taking longer than originally expected (2016), but here we are in 2017, still waiting for the real Missy to bring us back to life.

The Album Has Taken Longer Than Expected

Elliott has been off the map for roughly a decade, but she had good reason. In an interview with Billboard, Elliott explains her lengthy hiatus and what caused her album release to be postponed.

“If I wanted to do The Missing Files of Missy Elliott, I have probably six albums just sitting there,” she said.

Elliott didn’t shy away from the fact that the break was so long; something she didn’t anticipate.

“But it was much needed,” she said. “People hadn’t realized that I haven’t just been an artist; I’ve been a writer and a producer for other artists. When you’re writing that much, your brain is like a computer. You have refresh it.”

Elliott went on to say that she hadn’t taken a vacation in a long time before her absence from the music industry, and said her overworked schedule contributed to her health problems. After losing a large amount of weight, Elliott was diagnosed with Graves’ disease, an autoimmune disorder that affects the thyroid.

“It causes hair loss, your eyes bulge,” she said. “My blood pressure was always up from just overworking.” 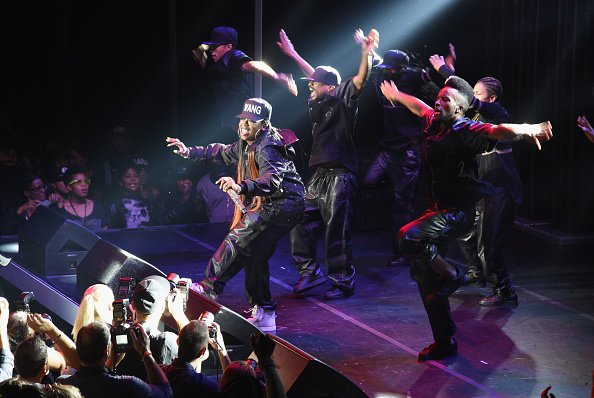 Elliott has since kept her condition under control, but still deals with anxiety issues and being shy. (Who knew Missy Misdemeanor got shy? You wouldn’t know it, the way she works those amazing dance moves on stage!) Speaking of which; Elliott has been looking for undiscovered dancers on Instagram, maybe to feature in upcoming music videos for her new songs? We can only hope! We’re not sure how long it will take to get to them all, but she already has more than enough applicants to choose from!

Where can I find the illest new undiscovered dancers? send me to your IG page

Who is She Collaborating With?

It really does take a village, and Elliott has the best villagers a girl could ask for! She teased about the collaboration a while back via Twitter, but fans can expect Pharrell and Timbaland to have a part in her upcoming album! It only makes sense that she would work with two of the best in the business. Who else would she trust with her comeback album? Both Pharrell and Timbaland have produced for Elliott in the past and now it looks like we can expect the same for the near future.

Pharrell was the one who inspired Elliott to get back in the studio and do what she loves most: making music.

“‘I’m not trying to push you, but people miss you,’” Elliott told i-d about a conversation she had with Pharrell after her 2015 Super Bowl performance. “He was like ‘I want to get in the studio with you,'” explained Elliott, adding, “Who turns down Pharrell? He flew me to LA and he put me up and we got in the studio and he said ‘Yo! I got this crazy beat.’” Just when we thought we couldn’t love Pharrell any more, right?

But he wasn’t wrong; fans have not heard an album from Elliott in a long time and they want her back! Although “I’m Better” has gotten mixed reviews, it doesn’t change the fact that fans are waiting for Missy Elliott’s new album to be released. The woman is certainly making us wait! 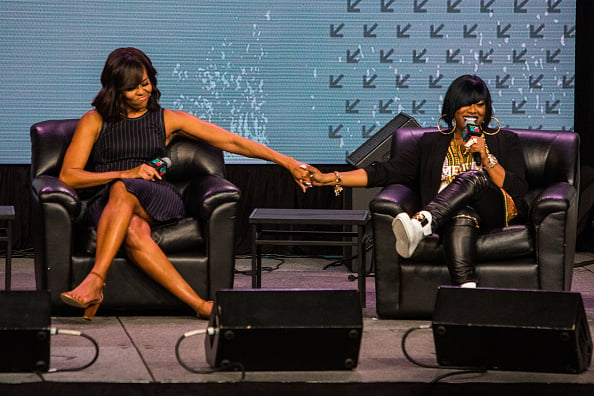