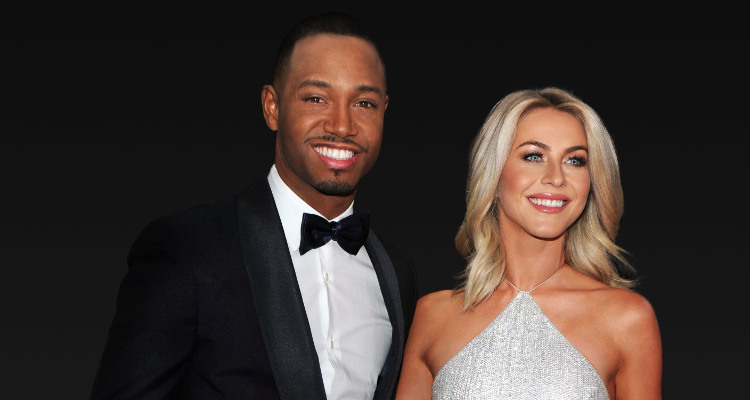 You have a say in the Miss USA 2017 contest airing Sunday, May 14, 2017 in Las Vegas, Nevada. You can vote for your favorite contestants online, through the Miss U App, or on Twitter. Don’t miss the chance to be a part of the exciting and glamorous show!

The long-awaited Miss USA 2017 pageant is almost here. This year’s competition will see 51 beautiful and confident women compete to win the coveted Miss USA 2017 title. The winner will represent the United States at the Miss Universe 2017 competition. The best thing about this year’s pageant is that you can be a part of it by voting for your favorite contestant. We have the details of how to vote for Miss USA online.

You can vote for your favorite contestants before the contest and as it airs. The “Fan Pre-Vote” allows you to vote a contestant into the Top 12. Voting is open to anyone 14 years or older. Voting started at 1:00 p.m. EST on Monday, May 8, 2017, and will end at 1:00 p.m. EST on Saturday, May 13, 2017. Votes received outside of the voting period will not be counted. There are four ways to vote:

Vodi App: You have to download the Vodi app from iTunes or the Google Play store and follow the instructions to vote. The app allows up to 10 votes per account per day until the voting period ends.

You can also vote for your favorite contestants during the live broadcast of the Miss USA 2017 pageant on the Miss U app, its website, or Twitter. There will be on-air and social media cues letting you know when and how to cast your vote.

Remember, only votes cast during the voting period count. Your vote could decide the winner of Miss USA 2017!