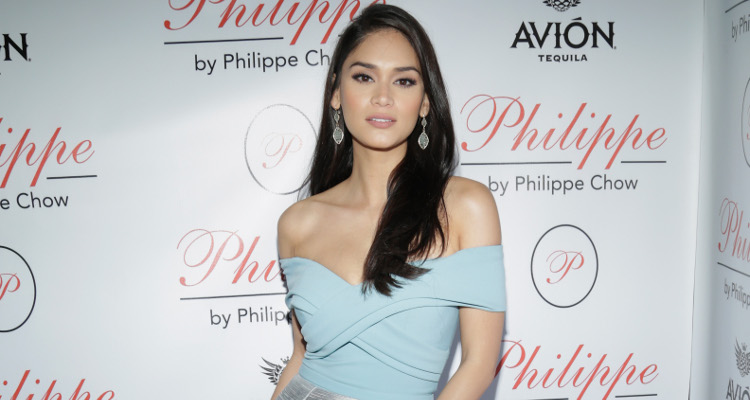 The 65th Miss Universe pageant is here and we are beyond excited to find out which contestant will win the title and make her country proud! The Miss Universe 2016 pageant will be held on January 29, 2017 at the Mall of Asia Arena, Pasay, Manila, Philippines. If you want to know more about who will win Miss Universe 2016, then keep on reading!

On November 3, 2016, it was officially announced by the Miss Universe Organization that the Philippines will host the 2016 Miss Universe pageant. The pageant is handled and organized by the DOT, MOU, and LCS Group of Companies.

To further promote the program, Journey to the Crown: A Celebration of Beauty was aired November 6, 2016 on ETC in the Philippines. If you don’t want to miss out on Miss Universe 2016, then tune into FOX at 7:00 p.m. EST on January 29. Ashley Graham and Steve Harvey will be the hosts of the show.

The President of the Philippines was a little hesitant about Steve Harvey hosting the pageant, due to his major slip-up at the 2015 Miss Universe Pageant. If you don’t remember (or live under a rock) Steve Harvey announced the wrong name for the winner of the 2015 Miss Universe title. However, once reasoning behind the error was revealed, all reservations were squandered. 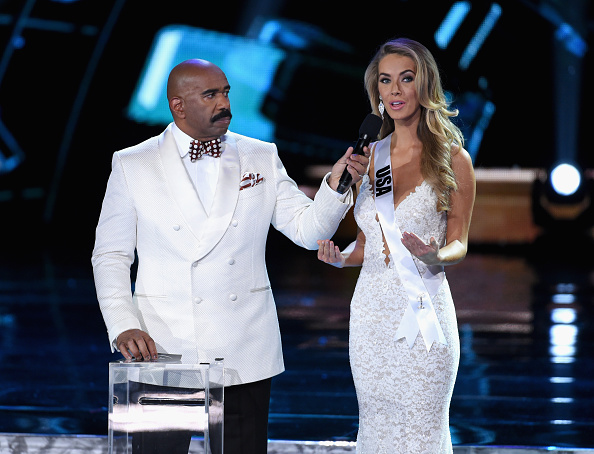 Judges of the Miss Universe 2016 Pageant

The judges for the main event are:

There will be 86 contestants from different countries competing for the title. With the pageant just days away, the predictions of who will win Miss Universe 2016 are out and are creating even more hype. Of the contestants, there are some front-runners expected to take the prize.

People want to know who the Miss Universe 2016 winner will be, and we have a solid lead. According to PageantsNews, the top 25 contestants are:

The official site for Miss Universe has already uploaded photos and profiles of some of the candidates. One promising candidate who has a high chance of winning this year’s pageant is Miss USA, Deshauna Barber. Barber serves in the U.S. military and is hoping to be the first person in the military to win the Miss Universe title. 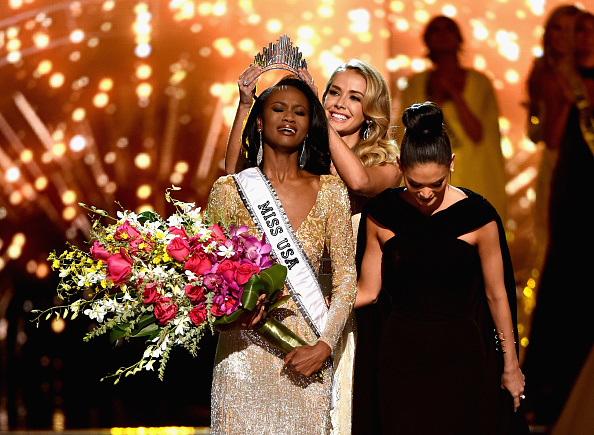 Another potential candidate to keep an eye out for is Miss Brazil, Raissa Santana. Also on the list is Estefania Berna from Argentina.

According to Tripped Media, another contestant that could take the title is Miss Philippines, Maxine Medina. Do you think Miss Philippines will be able to get the crown for her country again? 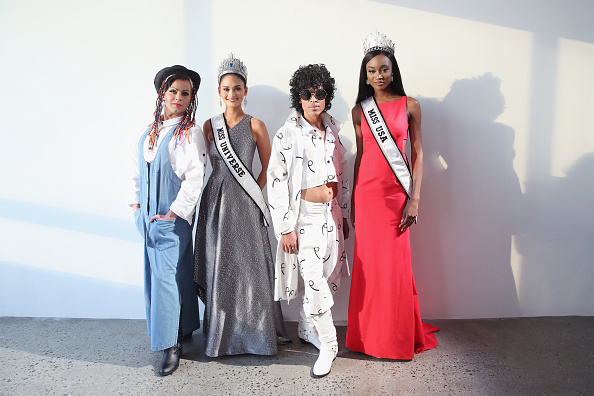 A lot of anticipation and excitement has built-up in the air for Sunday’s pageant. The Miss Universe contest is not just about having style or a good physique, it is also about the ability to understand and tackle problems.

Watch the contestants strut their stuff and represent their countries on January 29, 2017. With a performance by Flo Rida, you will not want to miss the Miss Universe 2016 pageant on Sunday night at 7:00 p.m. EST, only on Fox!