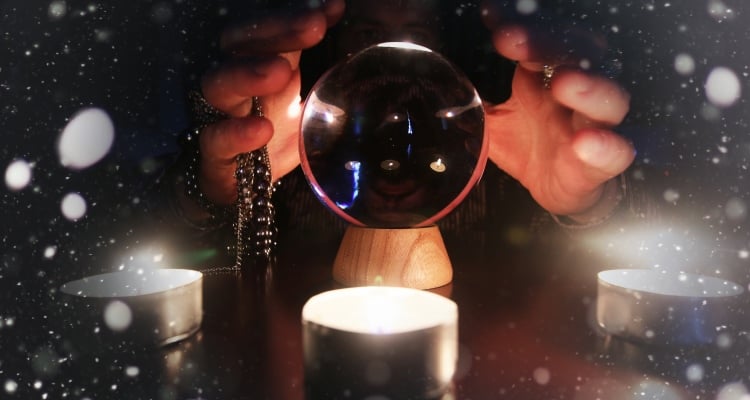 Remember those Miss Cleo commercials you would see on TV every evening? After Miss Cleo’s recent death, many have been nostalgic in addition to asking about Miss Cleo’s cause of death. Those who are too young to remember her have probably been asking “who is Miss Cleo?” We have the information you need on Miss Cleo’s net worth, her fraud charges, and more. Here is your Miss Cleo wiki.

Though Miss Cleo billed herself as a Jamaican, she was actually born in Los Angeles by the name of Youree Dell Harris on August 12, 1962. Harris worked for the Psychic Readers Network since 1997 and her show ran on the air until 2003. She was more a TV personality than a legitimate psychic and only used the accent to help legitimize the show’s theatrics.  She was known for her catch phrase “call me now!” Though Harris did say in an interview with The Advocate that she has Jamaican roots.

Even though her psychic scam made up to $1.0 billion in revenue, her net worth was significantly lower after the trials and money that the courts made her pay back. The government forgave $500.0 million and her company got to keep the other half but also paid a fine of $5.0 million. Her fraud charges were brought on by the fact that she was overcharging (up to $60.00) per call, when it was supposed to be only 24 cents.

Harris died of colon cancer and spent her last moments in a hospice in Palm Beach, Florida. The cancer originated in her colon but then spread to her lungs and liver. She died yesterday, making her only 53-years-old.

Harris came out as a lesbian in 2006, while giving an interview with The Advocate. She said she was inspired by her godson. “When I came out to a number of friends in the late ’80s I had a number of friends who turned their backs on me and walked away. That was really intense. I really believed they were my friends,” Harris said. She was married at 21 but divorced her husband when she realized the truth.

There are currently Miss Cleo soundboards online, that allow you to listen to the late TV personality’s old commercials. They are certain to bring back memories! There are also Miss Cleo memes that have been around since she was off the air. The soundboards are supposed to be in honor of her memory and a way to remember her. Check them out online as we remember Miss Cleo!