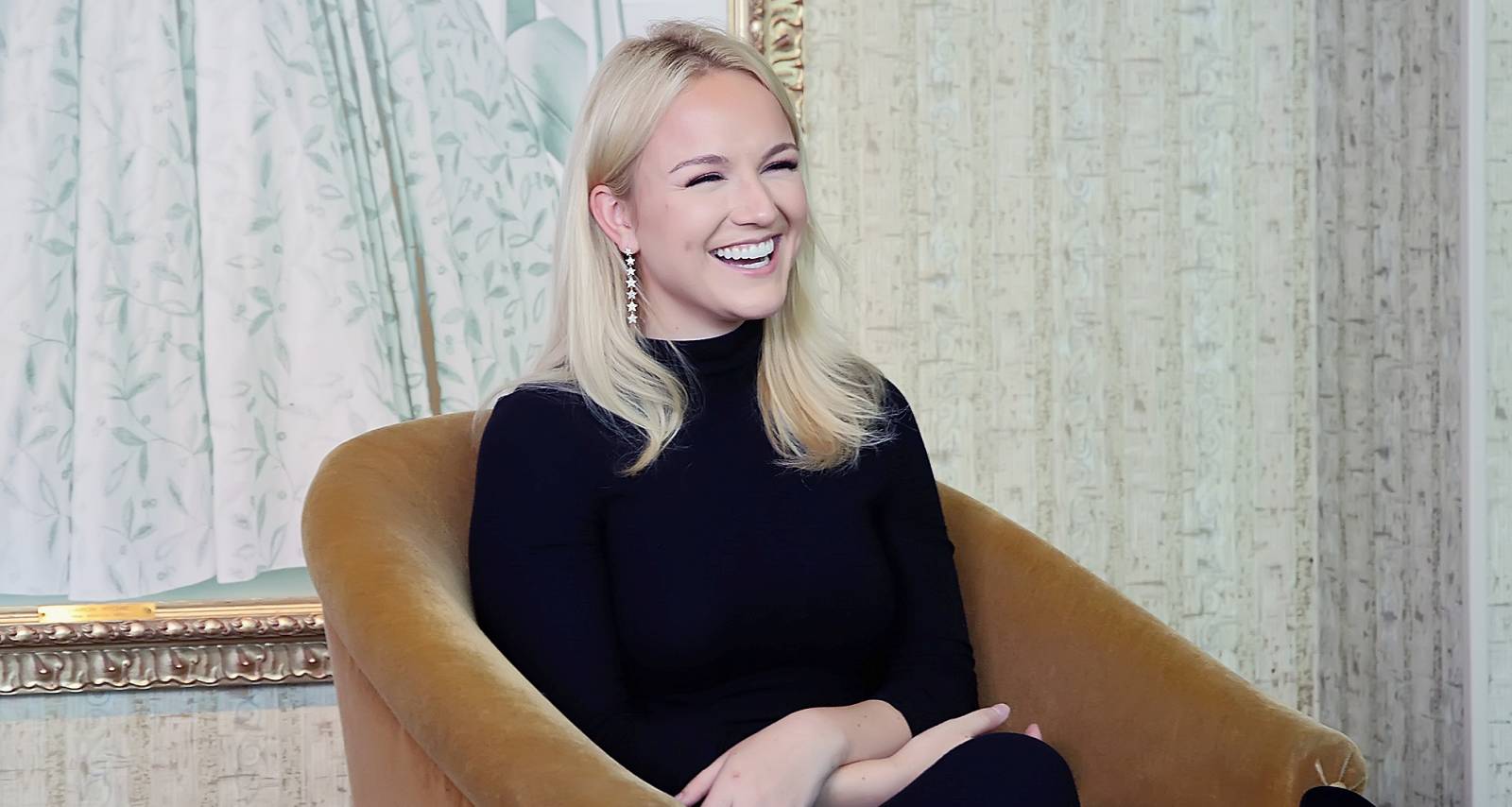 Savvy Shields, Miss America 2017, prepares to be interviewed for the documentary about the history of Miss America and Atlantic City on November 11, 2020 in Atlantic City, New Jersey. (Photo by Donald Kravitz/Getty Images)

Finally, the wait is over! The Miss America pageant viewers can breathe a sigh of relief because the Miss America results have been announced. If you’re wondering who won Miss America 2017, it is Miss Arkansas, Savvy Shields. She was declared the Miss America winner, among 52 contestants who vied for the prestigious title.

Miss America 2017 was hosted by ABC’s Chris Harrison and Sage Steele, and the event was broadcast live from Boardwalk Hall Arena in Atlantic City. Savvy Shields’ talent was a jazz dance routine. which helped her win the preliminary competition. Shields succeeded Betty Cantrell, after wowing the judges with a jazz routine to a number from the hit TV show Smash. Miss Arkansas’ talent was performed to the song, “They Just Keep Moving the Line.”

Savvy Shields proved that she was more than just a pretty face when she answered the judges questions about her thoughts on Hillary Clinton. Her reply to the current events question was, “If you’re trying to be leader of the free world, everything you say and do matters. And all of your actions are held to a higher standard. And unfortunately, the media does love to sensationalize everything. It’s hard to decide what is truth and what is truly scandal. Both of the contestants have done a great job.” Well done Miss Arkansas!

The 22-year-old is from Fayetteville, Arkansas and is a senior at the University of Arkansas, where she is studying fine arts. She was crowned Miss Arkansas 2016 and with her victory in the Miss America 2017 pageant, there will be no looking back for this talented beauty, who dreams of becoming a backup dancer for Beyonce. We wish her good luck!