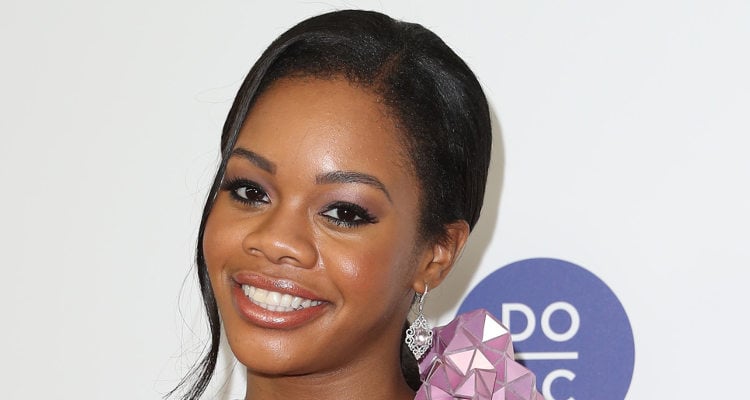 The Miss America 2017 pageant took place tonight, and we’ll give you all the information you need to know about the judges panel. The judges for Miss America 2017 included a host of celebrities, and the pageant aired live from Atlantic City’s Boardwalk Hall on Sunday, September 11 from 9:00 p.m. EST on ABC. The preliminary Miss America judges 2017 narrowed down the competition from 52 contestants to 15, while seven celebrity Miss America judges decided the winner of the prestigious Miss America 2017 title! Miss Arkansas, Savvy Shields was crowned Miss America, while the first runner-up was Miss South Carolina, Rachel Wyatt.

If you’re wondering who the judges for the Miss America pageant were, meet the celebrity judge panel right here:

The Miss America 2017 judges panel comprised of the 30-year-old singer-songwriter, who has won numerous awards including one Grammy, three MTV Video Music Awards, and three BET Awards, among others. Ciara has sold more than 23 million records, and had eight of her songs rank in the top 10 singles on the Billboard Hot 100. The talented musician is a dancer and actress as well, and has appeared in movies like All You’ve Got (2006), Mama, I Want to Sing! (2012) and That’s My Boy (2012).

Shooting a commercial. Can’t wait to see it air. Dancing. Comedy. All in one !

The Shark Tank Star was a Miss America judge at this year’s pageant. Mark Cuban is a well-known businessman and investor. The 58-year-old entrepreneur is the owner of NBA team Dallas Mavericks, the Landmark Theater chain, as well as Magnolia Pictures. He has appeared as himself in movies like Entourage and Lost at Sea, as well as TV shows like The Simpsons, Dancing with the Stars, WWE RAW, The Neighbors, American Dad and Dallas.

Fresh from her successful run at the 2016 Rio Olympics, gold medalist Gabby Douglas joined the Miss America judges 2017 panel. The 20-year-old gymnastics prodigy has won three gold medals in her career and was invited to be a part of the Miss America Organization. In a statement released to the media, Douglas said, “Miss America has been such an amazing event for so many years, and I am excited to have the opportunity to judge the competition this year.”

Turns out sucking in your stomach for over 2 hrs is super uncomfortable. #smasboxcosmetics #smashbox #comingsoon

Also joining the Miss America judges panel was 35-year-old actress, Sara Foster. She is the daughter of record producer, David Foster and has acted in many TV shows like 90210, CSI: Crime Scene Investigation and Entourage. Foster currently appears in Vh1’s reality TV show, Barely Famous, along with her sister Erin.

The 20-year-old Disney star was a part of the Miss America 2017 judges panel. Marano has become a household name thanks to her role as Ally Dawson in the Disney Channel series, Austin & Ally. The actress-singer has made appearances in movies like Finding Nemo, Ice Age: The Meltdown and Alvin and the Chipmunks: The Road Trip, along with TV show roles like Dexter, Girl Meets World and Are You Smarter than a 5th Grader?.

The Miss America Organization appointed the singer-songwriter as a judge for the Miss America 2017 pageant. Swindell is a 33-year-old musician, who is famous for his hit singles like, “Chillin’ It,” “Let Me See Ya Girl,” ” Hope You Get Lonely Tonight,” and “You Should Be Here,” that have ranked in the top five on the Billboard’s country chart.

She may not be as well-known as the other judges on the Miss America 2017 judges panel, but Sharlene Wells Hawkes is a celebrity in her own right. She was crowned Miss America in 1985. The 52-year-old was appointed to the Defense Advisory Committee on Women in the Armed Forces by the U.S. Secretary of Defense in 2015. She judged the top 15 contestants after the preliminary judges Katherine Bailess, Debby Bryant Berge, Rob Bowman, Jennifer Caudle, Nicole Lapin, Deanna Siller, and David Zinczenko, narrowed down the number from 52.

The Miss America 2017 pageant was hosted by Chris Harrison of The Bachelor franchise and Miss Arkansas, Savvy Shields was crowned the winner, taking home the prestigious title of Miss America 2017.