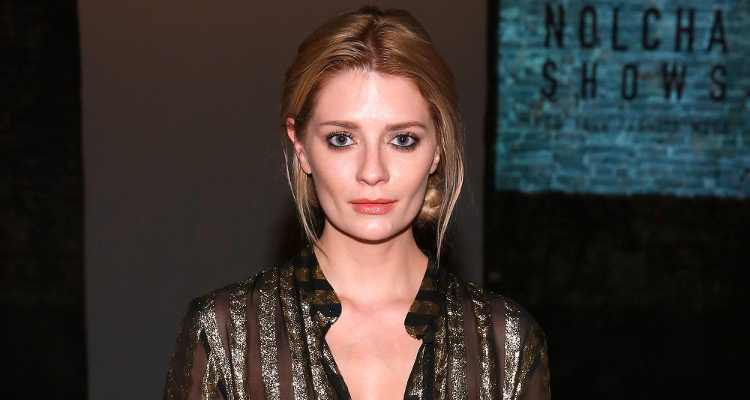 Mischa Barton is famous for her role in The O.C., but she is also famous for her personal relationships. As many are wondering about Mischa Barton’s boyfriend in 2017, we’re bringing you a list of all the guys Mischa has dated in the past.

Currently, Mischa Barton is in the news due to a very unfortunate incident. Sources reveal that somebody is trying to sell a sex tape of her to porn companies! On March 15, 2017, Mischa was joined by her lawyer, Lisa Bloom. She addressed the entire room by saying, “I just want to say that I have been put through an incredibly hard and trying time. This is a painful situation and my absolute fear was realized when I learned that someone I thought I loved and trusted was filming my most intimate and private moments without my consent, with hidden cameras.” Mischa further added, “And then I learned something even worse — that someone is trying to sell these videos and make them public.”

Although she declined to reveal the person’s name who filmed the sex tape, there are rumors that one of her exes has released the tape and the images. Truly, it is a hard time for Mischa Barton. Mischa has dated a lot of men within the Hollywood circuit, so it will be hard to pinpoint which ex must have done it.

Currently, sources claim that Mischa Barton is single and not dating anybody. However, just like any other person, she has dated quite a few men in the past. Take a look at Mischa Barton’s boyfriends list. 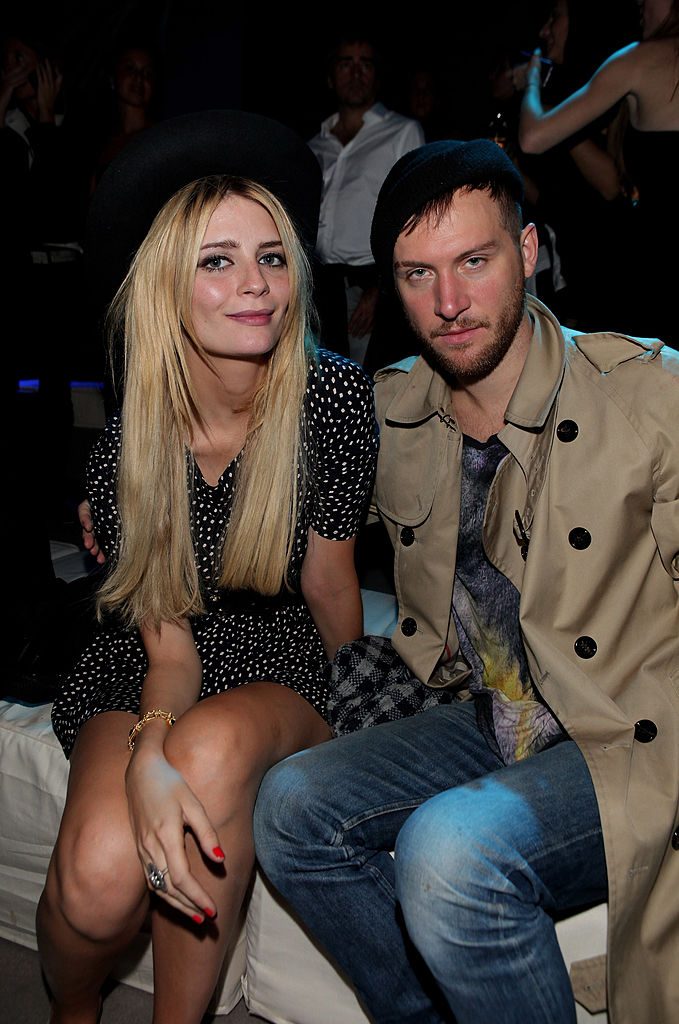 Mischa started dating DJ Ali Love in 2010. Initially, they did not tell fans about their relationship. However, the couple decided to go public at the Lovebox music festival. Onlookers said Mischa looked very happy with him, and that they were all over each other. After dating for two years, Mischa’s relationship with the DJ ended because, apparently, he could not bear the paparazzi following them around everywhere. A friend close to the couple said, “He wasn’t ready to be a celebrity. He was expecting they’d get some attention, but he never imagined it would be as bad as it was. He values his privacy and couldn’t deal with photographers following them around or the nasty comments people would make on blogs. So he finally told Mischa it would be better if they stopped dating.” 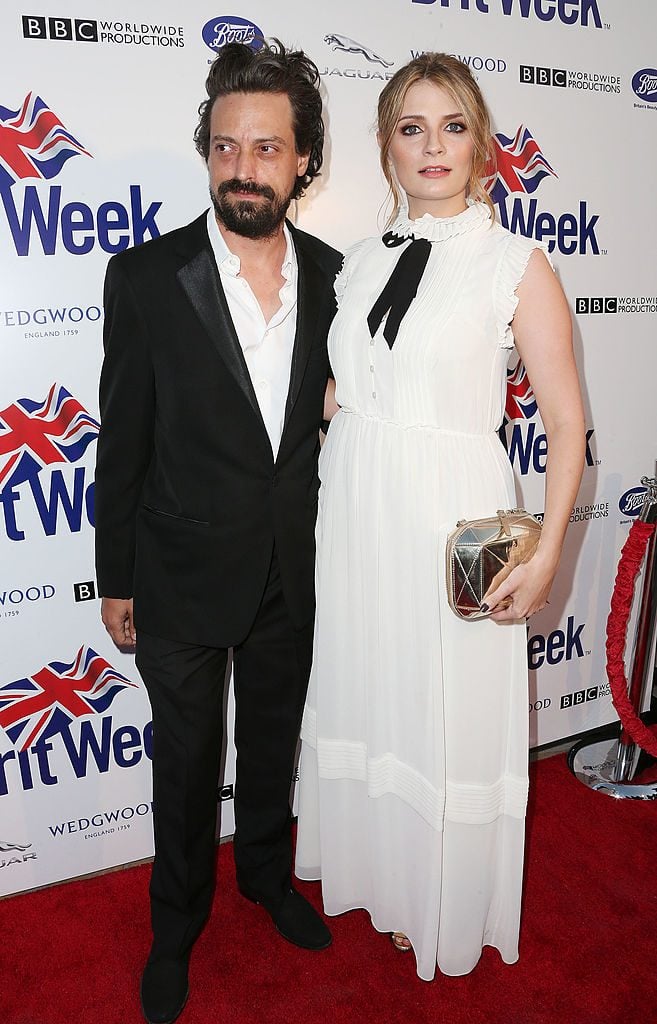 After her breakup with Ali Love, Mischa started dating Sebastian Knapp. The pair met at Revenge star, Ashley Madekwe’s wedding in 2012. They seemed to be madly in love, but their romance fizzled out 2013, when the pair decided to split. Following the breakup, it was said that Mischa was concentrating on her acting career and there was no drama involved whatsoever. 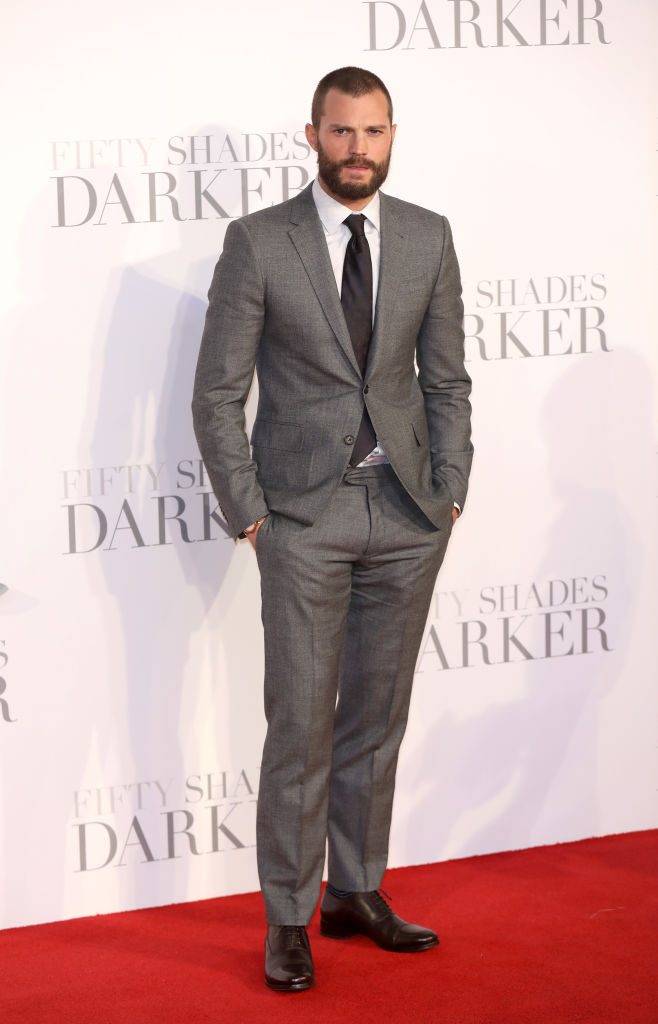 In 2007, there were rumors that Mischa Barton was dating Fifty Shades Darker actor, Jamie Dornan. The pair were spotted with on numerous occasions by paparazzi. However, Mischa denied having a relationship with Jamie and dusted them off as just rumors. 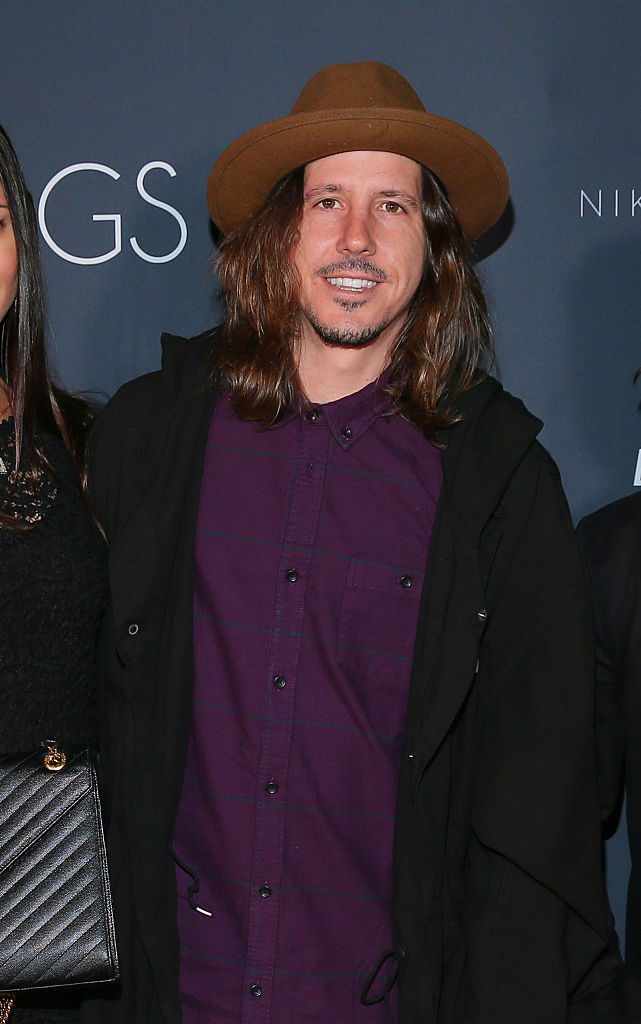 In 2005, Mischa started dating American songwriter, Cisco Adler. After dating for two years, the pair pulled the plug on their relationship in 2007. They broke up to concentrate on their respective careers. Sources claimed that their relationship ended after Mischa found a nude photo of Cisco posted on a web site that displayed items in a storage unit rented by Paris Hilton.

In fact, Cisco himself said, “Mischa wasn’t too excited, to say the least. I think it was actually worse for her than for me in some ways. So yeah, I’m gonna try to keep my pants on from now on.” Following this encounter, the couple just decided to end things.