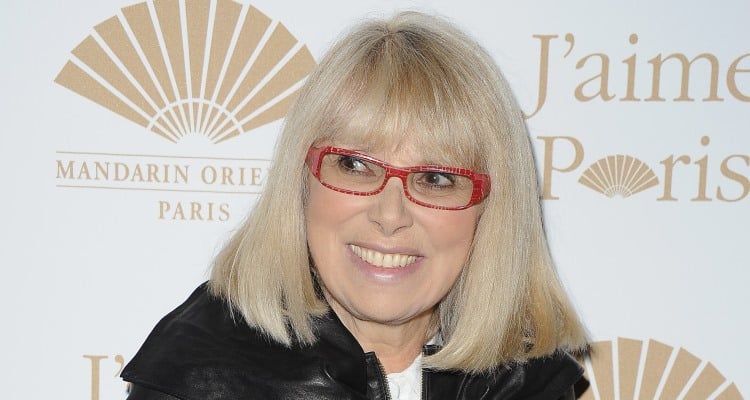 French cinema icon, Mireille Darc has died at the age of 79 and those who remember her well are in mourning. Fans of the French actress who have just heard the news are now wondering about Mireille Darc’s cause of death. If you want to know more about the late actress, then have a look at our Mireille Darc wiki.

Who was Mireille Darc?

Mireille Darc was a model-turned-actress born on May 13, 1938, in Toulon, France. She was an iconic actress in the 1960s and ‘70s. She was known for her collaborations with Georges Lautner, Jean-Luc Godard, Édouard Molinaro, Alain Delon, and Michel Audiard.

Darc’s net worth is unknown but she appeared in roughly 50 movies throughout the span of her career. She made over a dozen films with Lautner, including The Great Spy Chase and 1967’s La Grande Sauterelle whose title also became her famous nickname. Out of all the Mireille Darc movies, she’s probably best known for the 1972 comedy Le Grand Blond Avec Une Chaussure Noire, where she wore the famous black, backless dress. The movie was also remade in English and titled The Man With One Red Shoe in 1985 and starred Tom Hanks. Eventually, Darc stopped acting in the early ‘90s but she appeared in TV movies and series. She was admired by the French film industry for her “independence and strong but gentle” personality. The president of France’s National Film Board, Frederique Bredin, paid tribute to Darc on Monday, saying she was “an icon” and a “sex symbol.” Bredin said Darc was a “fatal blonde beauty, a fake ingénue with a mischievous smile who was during her whole life a free woman, a daring fighter.”

Things took a sudden change in the 1980’s, as Darc was involved in a serious car accident, after which she had to undergo open-heart surgery. To make matters worse, she separated from her partner, Alain Delon, who she was with for 15 years. Darc quit her film career and stayed under the radar from that point forward, but made a return to television in the ’90s.

Mireille Darc and Alain Delon were in a relationship for more than a decade. The actor’s son, Anthony Delon, recalled Darc as “a spiritual human being, a woman who was remarkably courageous, kind and optimistic,” in a letter published by the news agency, Agence-France Presse.

Last September, Darc suffered a series of strokes. According to Deadline, her husband told Europe1 that she had been in a coma for the past three days. Her family notified the press of her death on Monday but didn’t release any exact details. Mireille Darc’s husband was Pascal Desprez and there was no mention of Mireille Darc’s children because she and Desprez never had any. Hollywood has suffered more than its fair share of deaths this year. Some have been drug-related while others have taken their own lives. Our deepest sympathies go out to Darc’s family during this difficult time.