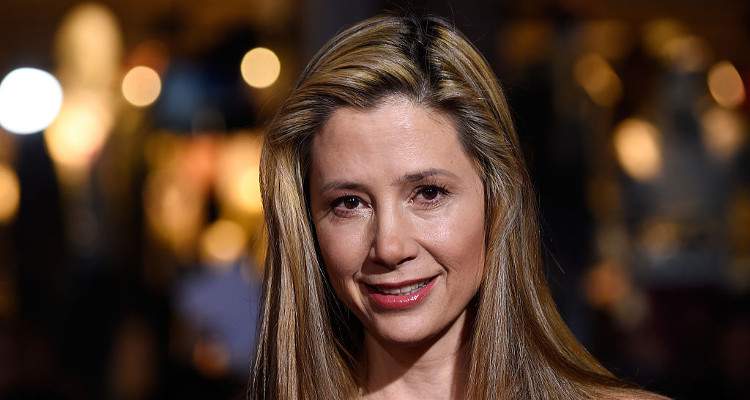 Mira Sorvino was in the news recently for her past with Harvey Weinstein. But she is not one to get bogged down by controversies! You need to check out Mira Sorvino’s Instagram posts to see how hot she looks. Here are a few Mira Sorvino photos that will make you drool.

With a string of movies behind her, Sorvino was in the public eye for quite some time. She is back on the radar with her allegations against Harvey Weinstein, and those backing her story. Many directors, including Peter Jackson, came forward to confirm that Weinstein and his brother did, in fact, blacklisted her from their films. A statement from the disgraced producer’s rep denies these claims.

This, however, has not dampened the Oscar winner’s spirit. Take a look at Mira Sorvino’s hot pics and young modeling pics to see just how far she came!

Constantly Speaking Up for What’s Right!

Floral is the New Black 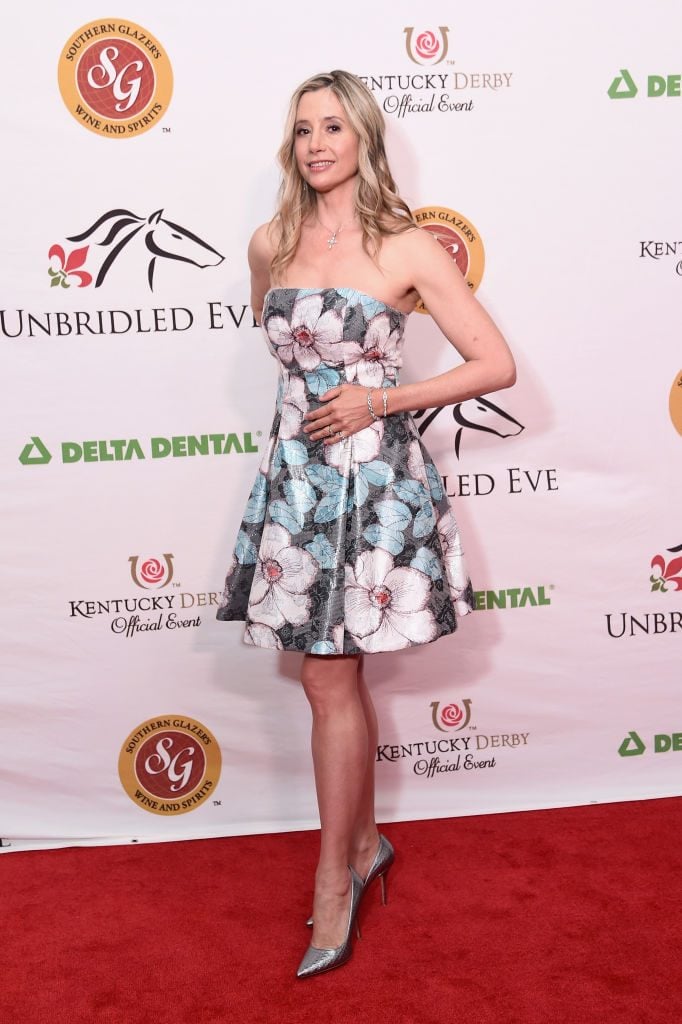 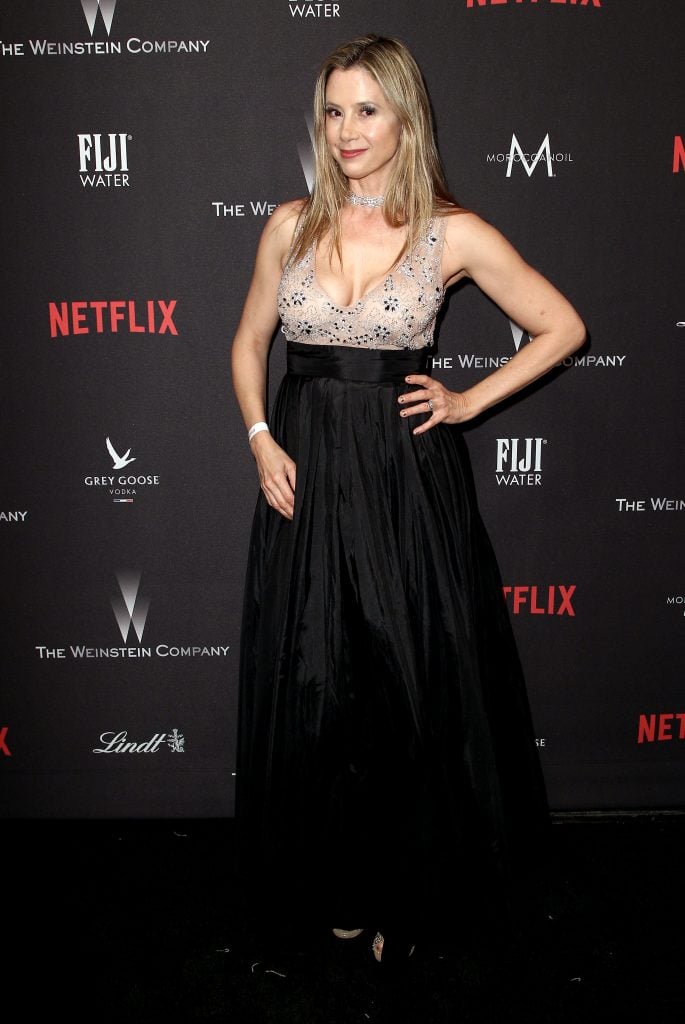 Too hot to Handle! 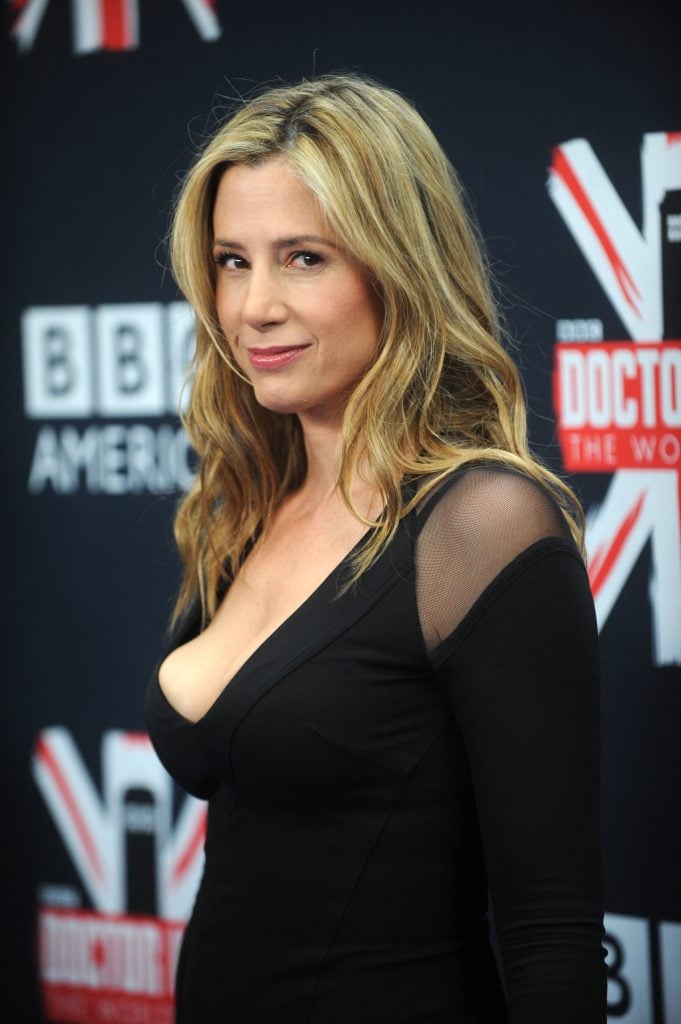 A Vision in White 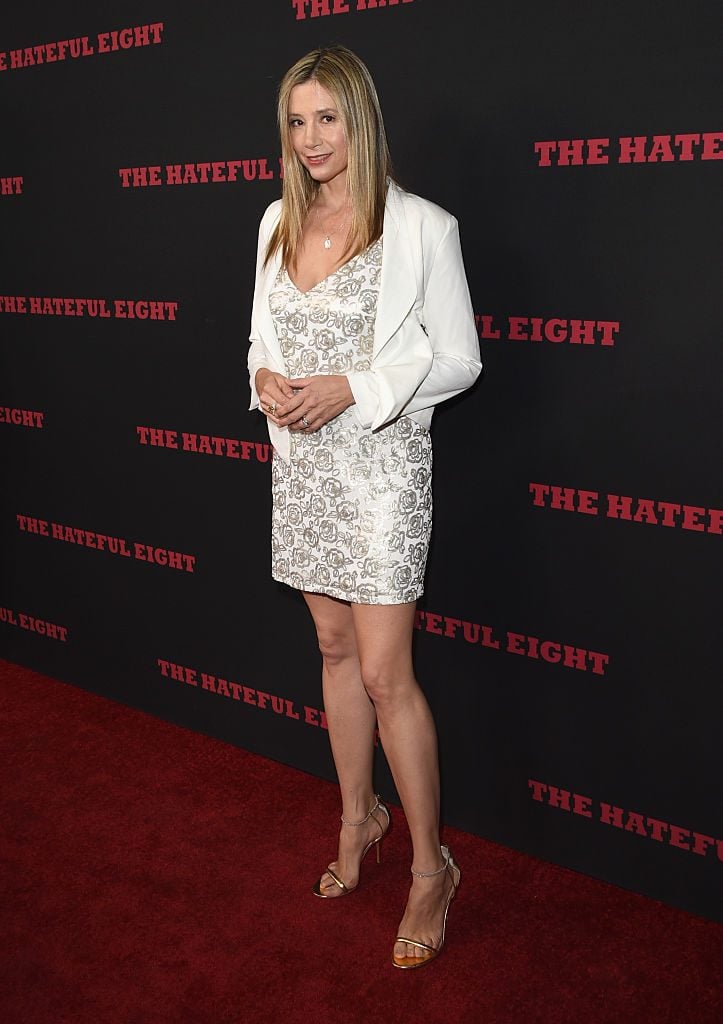 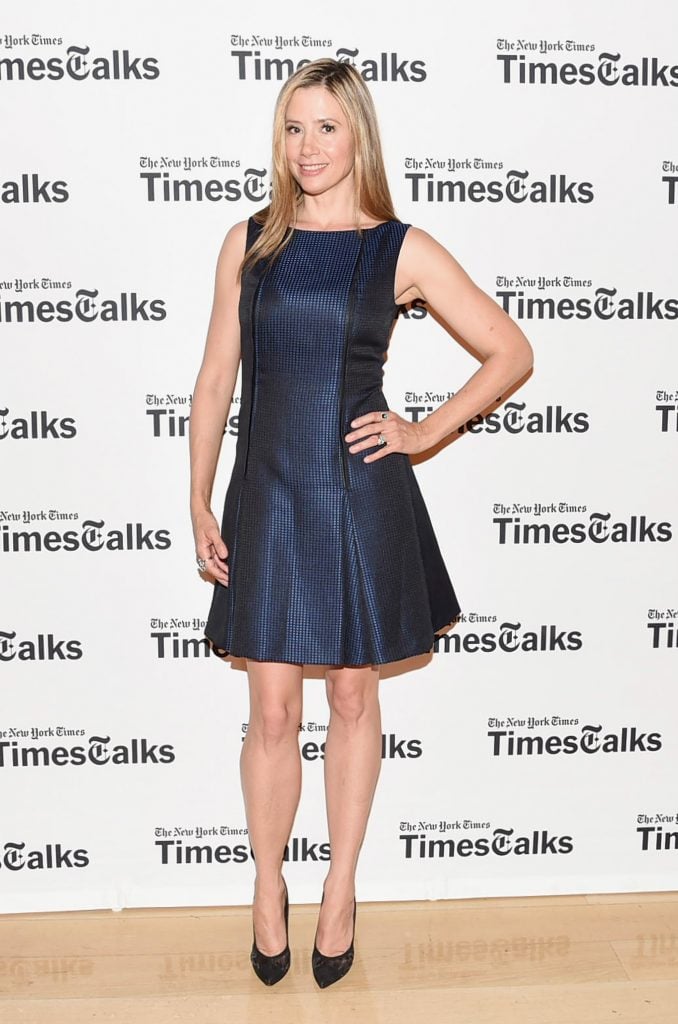 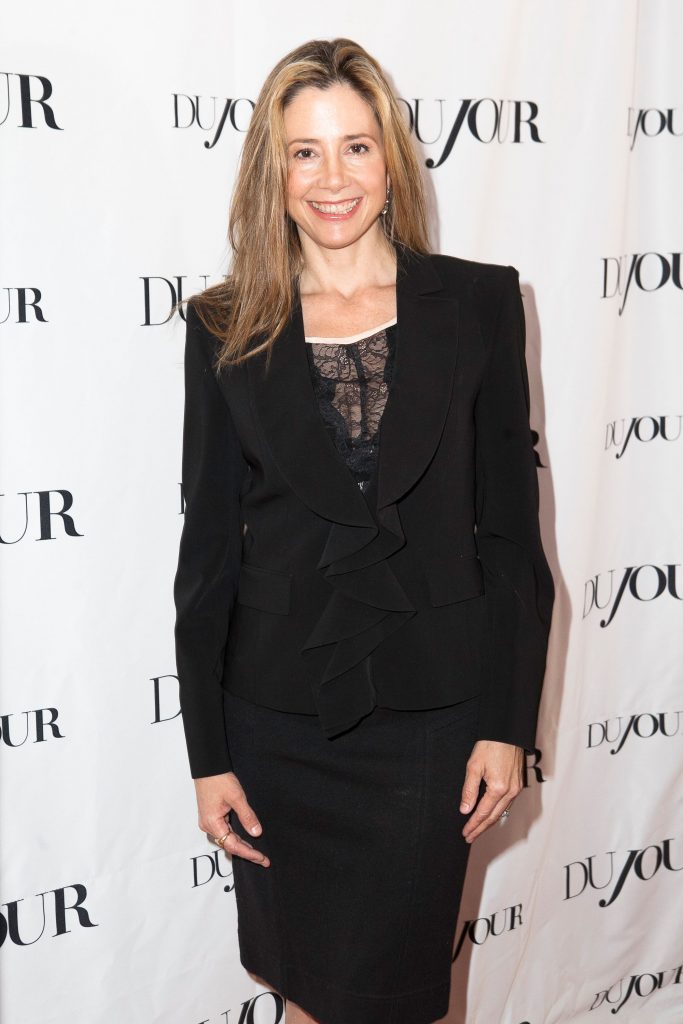