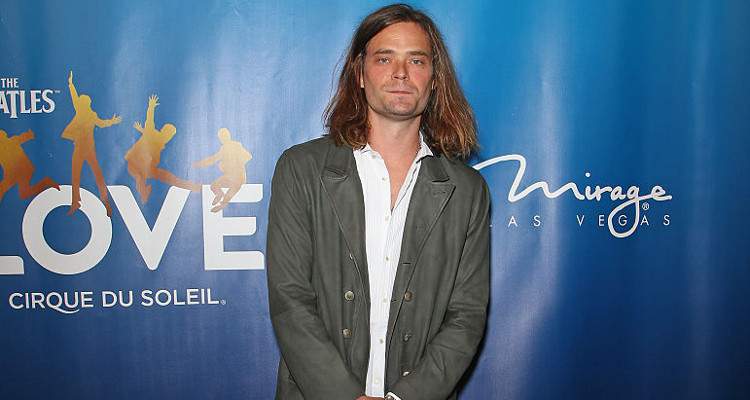 After his daughter’s allegations against Harvey Weinstein, Mira Sorvino’s father, Paul Sorvino spoke out saying, “If I meet Weinstein on the street — he oughta hope that he goes to jail, because if we come across, I think he’ll be lying on the floor, somehow, magically.” He added, “He’s going to go to jail. Oh yeah. That son of a b***h. Good for him if he goes, because if not, he has to meet me. And I will kill the m**********r. Real simple.”

Mira Sorvino accused Weinstein of inappropriate behavior in the ‘90s, which the disgraced producer denies. Aside from her father, Sorvino’s husband, Christopher Backus, is by her side with his support. Keep reading for more information about him!

Born Christopher Paul Backus on October 30, 1981, in Mission Viejo, California to Teryl Backus, a retired U.S. Marine Corps colonel, and Terry Backushe, a lawyer, he is 36 years old. He and his sister, Michele, were raised in Kansas City, Kansas after their father died when they were young.

Backus moved to Los Angeles from New York City, where he lived during pilot season in 2003, with his friend and fellow actor, Rob McElhenney. Shortly after the move, he scored his first film role in Benjamin Splits. From there, he had guest roles in hit shows like Will & Grace, and The O.C.

He then went on to appear in various projects like Huge, 3 Days Gone, Nothing Personal, Elevator, Life on Mars, Yellow Rock, Union Square, My Fair Lidy, and Among Friends.

Happy New Year !! #Repost @mirasorvino (@get_repost) ・・・ Happy New Year from our family to yours! We wish you much love and joy and great adventures to come!!

It was at a friend’s charades party in August 2003 that Backus and Sorvino first met. After dating for almost a year, they tied the knot on June 11, 2004, at a private civil ceremony in the Santa Barbara, California courthouse. They later had a hilltop ceremony in Capri, Italy.

Backus and Sorvino have four kids together: Mattea Angel, who was born on November 3, 2004; Johnny Christopher King, born on May 29, 2006; Holden Paul Terry Backus, born on June 22, 2009; and Lucia, who was born on May 3, 2012. The actor is very active on social media, so if you want the latest updates on his life and family, check out Christopher Backus’ Instagram account.