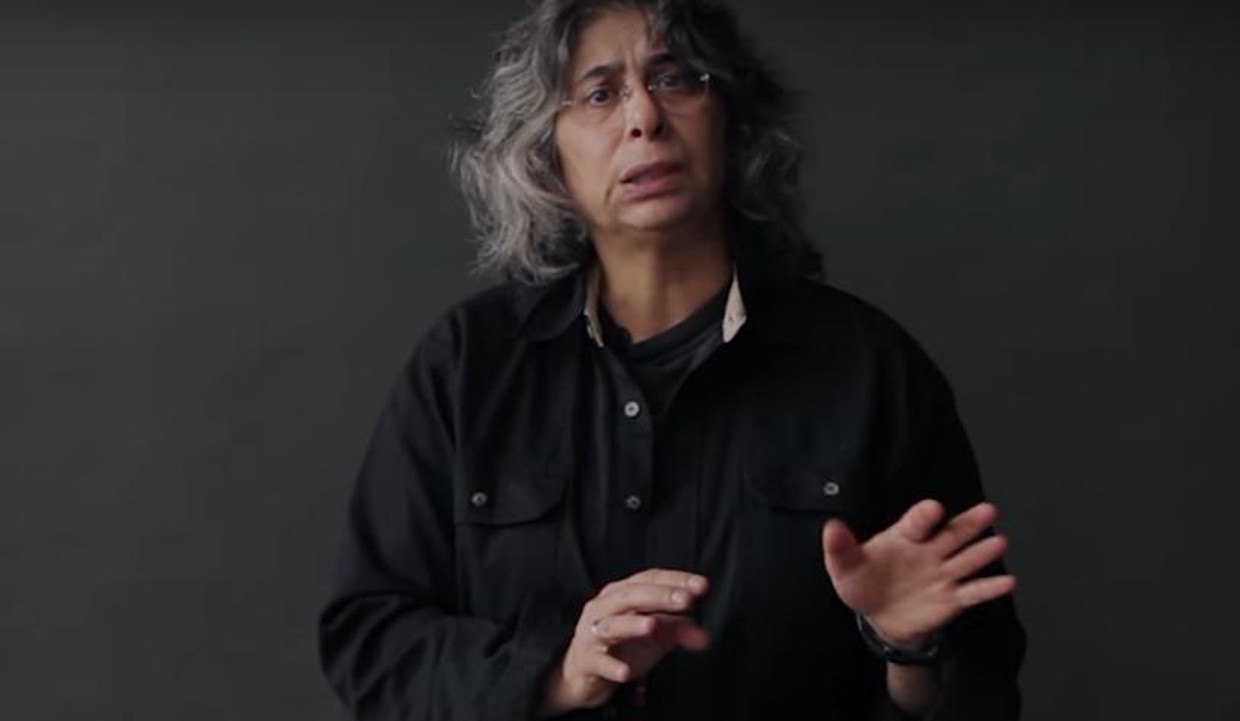 Heaven Is a Traffic Jam on the 405 won an Academy Award for Best Documentary – Short Subject at the 2018 Oscars. The documentary is directed by Frank Stiefel and is based on the life of artist, Mindy Alper. If you want to know more about her, then keep reading for details from Mindy Alper’s wiki.

The 90th Academy Awards ceremony took place on March 4, 2018, at the Dolby Theatre in Hollywood, Los Angeles, California. It was hosted by comedian Jimmy Kimmel for the second consecutive year.

There were many nominations for different categories including Best Picture, Best Director, Best Actress, Best Actor, and Best Documentary – Short Subject. The short film, Heaven Is a Traffic Jam on the 405, took home the award for the Best Documentary.

Heaven Is a Traffic Jam on the 405 is indeed an inspirational short documentary. And now, people are curious to know more about the film’s subject, Mindy Alper.

Given below are some interesting facts about the artist in the movie.

Who Is Mindy Alper?

Mindy Alper was born in 1959, in Brooklyn, New York, but was raised in Los Angeles.

At the young age of four, Alper started studying with famous Los Angeles art teacher, Dorothy Cannon. She continued studying until she was 40.

Her Passion for Art Developed at a Young Age

Between 1974 and 1975, Alper studied puppetry with Harry Burnett at Turnabout Theatre, Los Angeles. The following year, she learned drawing with Anthony Austin. She also sculptured with Leonard Schwartz at Immaculate Heart in Los Angeles.

Alper is currently studying with Tom Wudl and Susanna Maing in Los Angeles. She has had her work exhibited at Raddack Gallery, Sincere Technologies Gallery and Colony Studio Live Theater.

The artist was also a part of group exhibitions at the Gay Community Services Center, Women’s Caucus for the Arts, and the Arroyo Arts Collective.

Besides Painting and Drawing

In addition to her knack for painting, Alper has also appeared in the comedy, The Love Machine. She was also a writer and actor in Imagination Workshop, which is an improvisational performing arts theater group at UCLA.

Alper is also a member of a performance art group called the Buttersticks.

In 1976, Alper started working as an art teacher at Dorothy Cannon Art Studio. Moreover, she has also taught as a T.A. at Alternative School in Los Angeles and as an art teacher in the adolescent terminal ward at Children’s Hospital.

In 2006, Alper was a Visiting Artist for the Experimental Drawing Class at the California Institute of the Arts. Since then, she has exhibited her work at the Rosamund Felsen Gallery.

Her Depression Gave Birth to Her Art

Alper explained in an interview, “I was a strange child. As a child, one doctor diagnosed me as autistic, but I’m not sure that was at the root of my problem. All I know is I had a hard time learning. I couldn’t stand to have people touch me, and I began drawing when I was 1 and have never stopped.”

“Drawing is like smoking cigarettes–it’s a compulsive habit, and my anxiety level goes up considerably when I’m not drawing. When I was a kid, I thought art was this place you could go where anything could happen and nobody was ever mad at me,” Alper further added.

Art was and still is the only activity that helps Alper feel safe. She used to and still takes countless pills, but feels art is her haven. The artist feels calm and at peace when she is drawing.

The Subject of Heaven Is a Traffic Jam on the 405

The short documentary features Mindy Alper, who has spent most of her life fighting depression and anxiety with the help of medication, psychiatry, and electroconvulsive therapy.

The primary aim of the documentary is to show how Alper used art as an outlet to work on her mental issues.

Alper explained the title of the film and said, “I try to be like everyone else, but I’m too happy in the traffic. I can’t help it. It puts me in a completely helpless situation where all I can do is sit and be calm.”