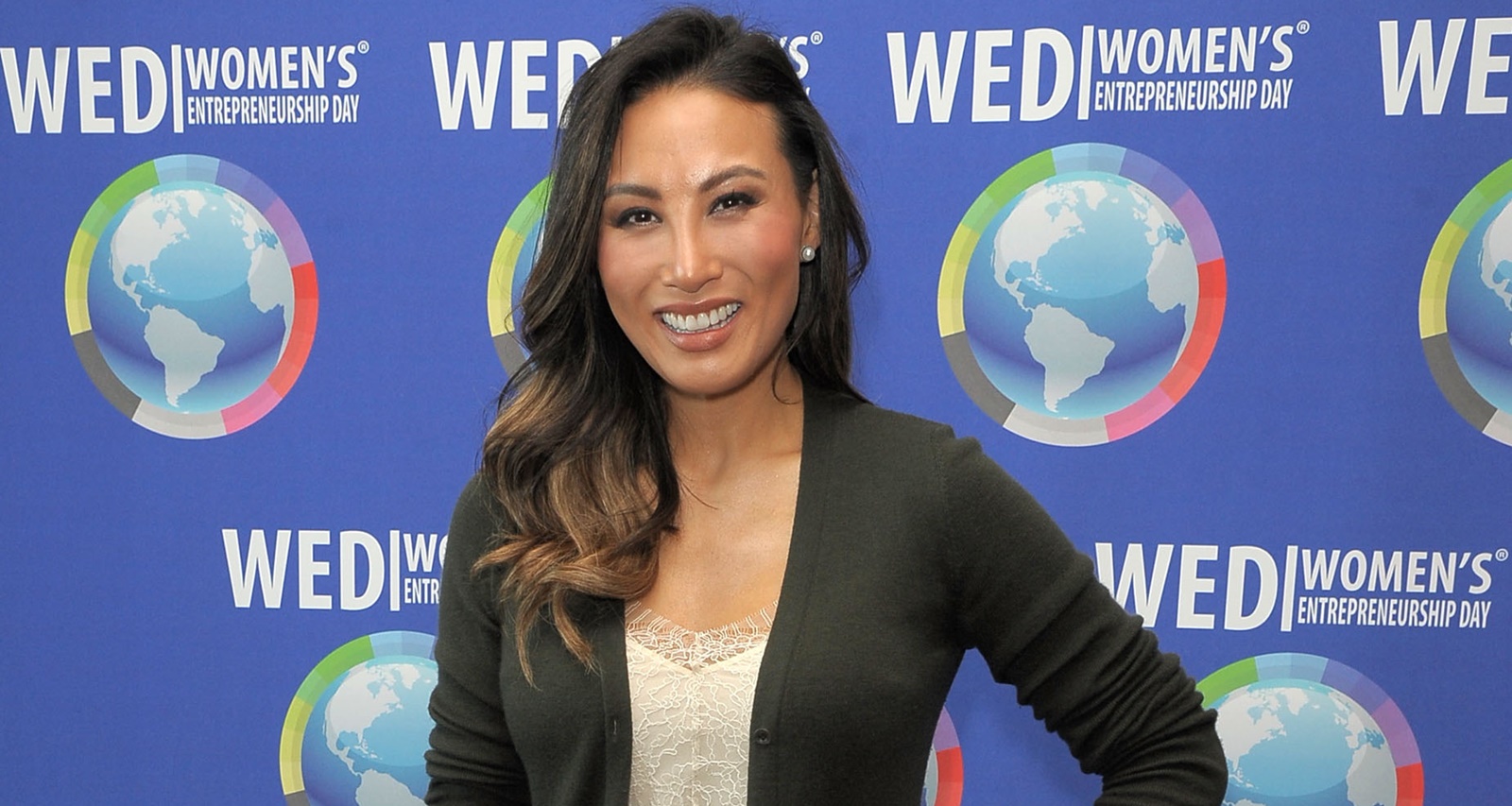 A lot of people are guilty of embellishing a detail or two on their résumé, but a top Trump administration official reportedly took it to a whole other level. An NBC News investigation discovered that Mina Chang, who is currently an official with the State Department, not only made some misleading claims in her CV, she also faked a Time magazine cover of herself. This discovery raises questions about her qualifications to work in the U.S. State Department’s Bureau of Conflict and Stabilization Operations. If you’re looking for what she included in her inflated résumé, our Mina Chang wiki has all the details and more.

Mina Chang Claims She Is a Harvard Alumna

Mina Trinity Chang (born 1984) has deleted or switched to private her social profiles in the wake of the NBC News investigation. However, her LinkedIn profile provides details of her inflated career history.

At first glance, Chang’s body of work appears impressive. In April 2019, she assumed office as the Deputy Assistant Secretary in the State Department’s Bureau of Conflict and Stabilization Operations.

She was being considered for another government position overseeing a major budget when Congress began asking about her résumé. The Trump administration has faced criticism for its lax vetting, inadequate screening, and lack of thorough security clearance investigation of top officials.

The Dallas resident’s LinkedIn mentions that she studied Development/Aid Practices at the University of the Nations, Executive Nonprofit Leadership at Southern Methodist University, Advanced Management Program at Harvard Business School, and National and International Security at the Harvard Kennedy School. She apparently is also a civilian graduate of the United States Army War College.

An old profile, published on the parenting website DFWChild, states that she has a degree in international development from the University of Hawaii. However, that’s not mentioned in her LinkedIn profile.

But it was discovered that Chang doesn’t have an actual degree from Harvard, though she claims to be an alumna. She attended a seven-week course there in 2016, according to the university.

Also, though she claims to be a “graduate” of the Army War College, its representatives say she only attended a four-day seminar there. The University of the Nations school she attended is an unaccredited institution with volunteer teachers in its branches all over the world.

NBC News also found that her claims that she addressed both the Republican and Democratic conventions in 2016 are false. Documents and videos prove she had spoken at separate events in Philadelphia and Cleveland during the same time as the conventions.

Chang seems to have followed in the footsteps of President Trump and fabricated a Time magazine cover of herself, which she showed off as a testimony to her work.

So apparently if you want a job with the Trump administration you make Fake News literally. 😂Like Mina Chang , who made a fake cover of herself on time magazine. She didn’t stop she faked her education and career status. #FakeNews 🤡🤡🤯 pic.twitter.com/LpEbwxH0xA

She presents an image of a globetrotting humanitarian with extensive experience in international security and foreign aid. The fake cover seems to highlight that side of her, with the main headline reading: “We Change the World: Modern Humanitarian in the Digital Age.”

The cover was displayed in a video posted on the Linking the World website, featuring an interview of her talking about the organization’s work and being featured on Time. However, a spokesperson for Time confirmed to NBC News that the cover is “not authentic.”

Moreover, she has also been accused of inflating her work with the organization. She has boasted about her work in multiple talks and speeches, which are shared on the website.

One such thing she claimed is having been on a U.N. panel discussing the use of drones in humanitarian efforts. However, no official record of this exists.

Since this news broke, the “Donate” button on the site has been turned off and any sign of the fake cover has been taken down.

She has spoken about her work at various events, including D Magazine’s D CEO’s 2017 Women’s Leadership Symposium. The magazine published a short snippet about Chang’s latest news, saying,“She won’t be invited back.”

Chang Was a K-Pop Artist

The eldest of three daughters born to Salvation Army officers, Chang has Asian roots. She was raised in inner-city Atlanta, which shaped her beliefs about the importance of education. Her sisters’ names are Abigail and Sony Chang.

But before her humanitarian and government career, she was a singer. An international K-pop singer! She was writing songs for other artists before she was signed to a label and recording albums in both English and Korean.

An old profile on her states that she split time between her pop star life and humanitarian work. She was an ambassador for Linking the World in Seoul, South Korea.

When the 2010 Haiti earthquake struck, she decided against renewing her contract with her label and joined Linking the World as president and CEO.

She didn’t give up singing entirely. She continues to perform at charity events and released a holiday album in 2009.

Chang Is Married to Jake Harriman

Mina Chang’s husband, Jake Harriman, is a graduate of the U.S. Naval Academy and served in the Marine Corps. His bio states that he left the Marines and enrolled at Stanford.

He is the founder of Nuru International, a social venture that primarily works in Kenya, Ethiopia, and the USA.

Chang was previously married. She and her ex-husband have a daughter, Trinity (born 2008), named after Mina’s middle name.

So happy to be with Mina Trinity Chang and Trinity.

In May 2013, Chang was diagnosed with brain cancer and underwent chemotherapy for a year. As terrifying as that was, working with her nonprofit served as a distraction and it appears that she has overcome the disease.